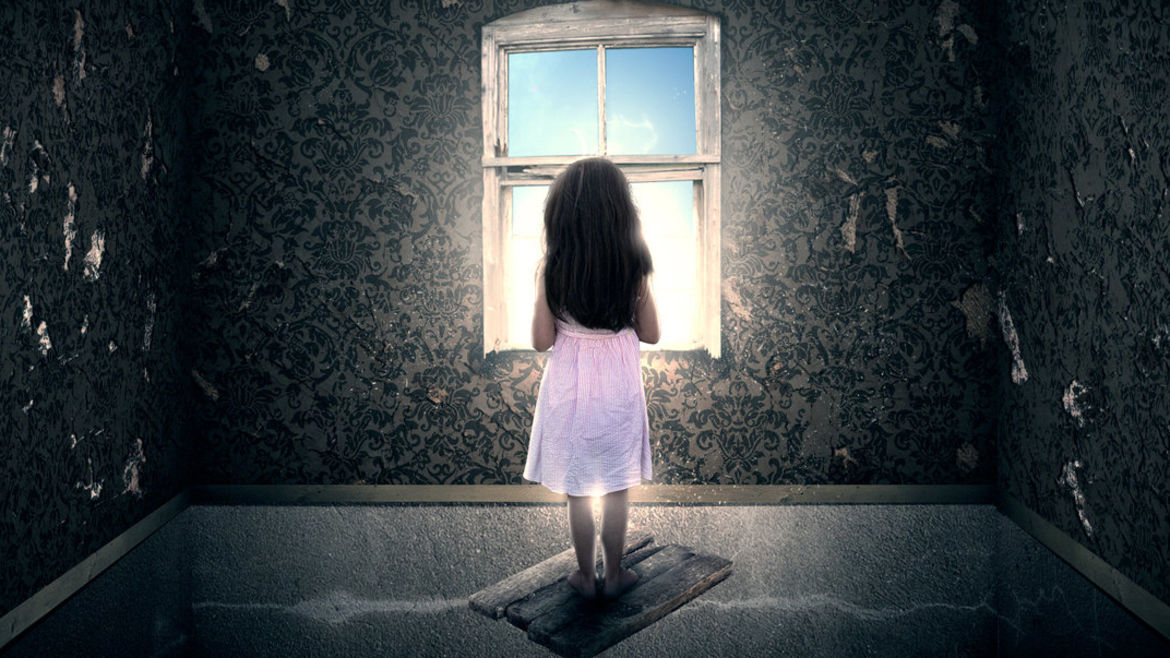 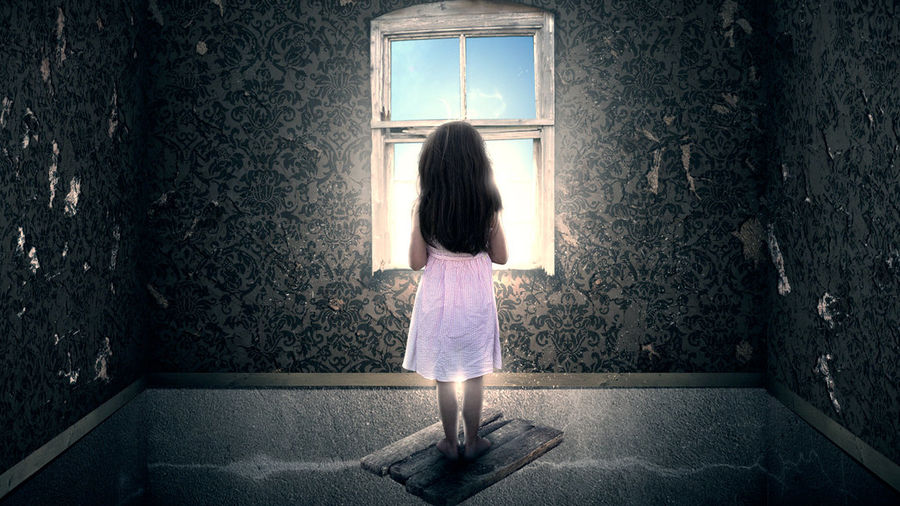 I think the person I used to be was, in a way, what other people wanted me to be or expected me to be. Growing up I never had a sense of self. I was shy, timid, easily scared. I looked to others to protect me and keep me safe, relying on the strength of others instead of myself. As I got older people’s reactions to me changed. I started getting more attention for how I looked, yet no one really wanted to get to know me. The problem was I wasn’t even sure who “me” was. I felt like I had no identity, no purpose. I was floating through life never really seeing a future. Other people talked about what they would do after graduation or twenty years in the future…. I never saw past today.

And then, alcohol came into my life. It was an instant addiction, one my body craved but at the same time abhorred. It would tell me so by frequent black outs and eventually in the tremors and slight hallucinations that would incur from its withdrawal. But, there was never a time I thought to stop drinking because, for most of my life, alcohol was my identity. I was confident when I drank. I was more social. I could do and say things and if I couldn’t remember the next day? Great, it never happened. But there were also lost memories, gaps of time I’ll never get back. Pain I subjected others to, pain others subjected me to. It was a never-ending cycle of drink, bad things happen, drink to forget, more bad things happen, drink to forget again. Round and round. The only way out I saw at many points was death. Quitting drinking was never an option for a long time because if I was sober I would remember. I would remember things I was too afraid to face.

Maybe I was too afraid to be myself. Funny thing was I could never figure out myself when I was drinking because my entire identity was alcohol. My world and life revolved around it. Thinking about my next drink, drinking, recovering, apologizing, hating myself… those were my norms. Living and being my authentic self was not normal.

Most of my life was spent in limbo. Never really moving forward but always, always  looking backwards. I don’t know what changed or when. Perhaps I was done with the merry-go-round. Perhaps the insanity of expecting alcohol to erase my pain was finally becoming too much to bear. Or maybe I was finally ready to discover who I was, what I was capable of. Maybe I was ready to take responsibility for some of the choices I made or for some of the things I did when drinking, some my fault and others maybe not. But maybe, just maybe, I was finally ready to live.

Alcohol had defined me for so long it was scary when it was gone. Sober, I felt like I did when I was younger. Lost, scared, shy. Relying on others for their support and guidance because I wasn’t sure I could do it on my own. Slowly, very slowly, my true identity crept through. Maybe some of  it was older age or maybe some of my “I don’t give a shit about what others think” attitude was always there, but sobriety allowed my personality to finally emerge. I had a personality?! I never knew!

The hard part was liking, no accepting, myself. I don’t know if I even do to this day, but my sober self at least allows me to try to like myself. But the “sober” reality was that all of the things that happened to me as a result of my drinking, at least the things I could remember or somewhat recall, those didn’t go away. In fact, sobriety made them techni-color real. Old hurts and regrets, people hurt and time lost… how would I deal with that? Drinking those things away, drinking the pain away, it was no longer an option. It hadn’t really worked anyway. Drinking was always like putting a Band-Aid on a gaping wound. It didn’t do much good.

Who was I? Someone afraid of change and decided to cope by drinking until drinking became my identity, my past time, my memory eraser, my coping mechanism, my friend, and my enemy. As much as I struggle with the what if’s and should have’s and could have been’s, those drinking years were, in a way, necessary to help me eventually find myself. I was done hiding and pretending. I was ready to accept myself, flaws and all. And I think that was, and is, what I have always been afraid of. But at least sober, even if I try and fail a thousand times, it will be real, it will be authentic, it will be me. Because now I am truly alive!

Confirmation link sent to your email to add you to notification list for author P.R. Renee