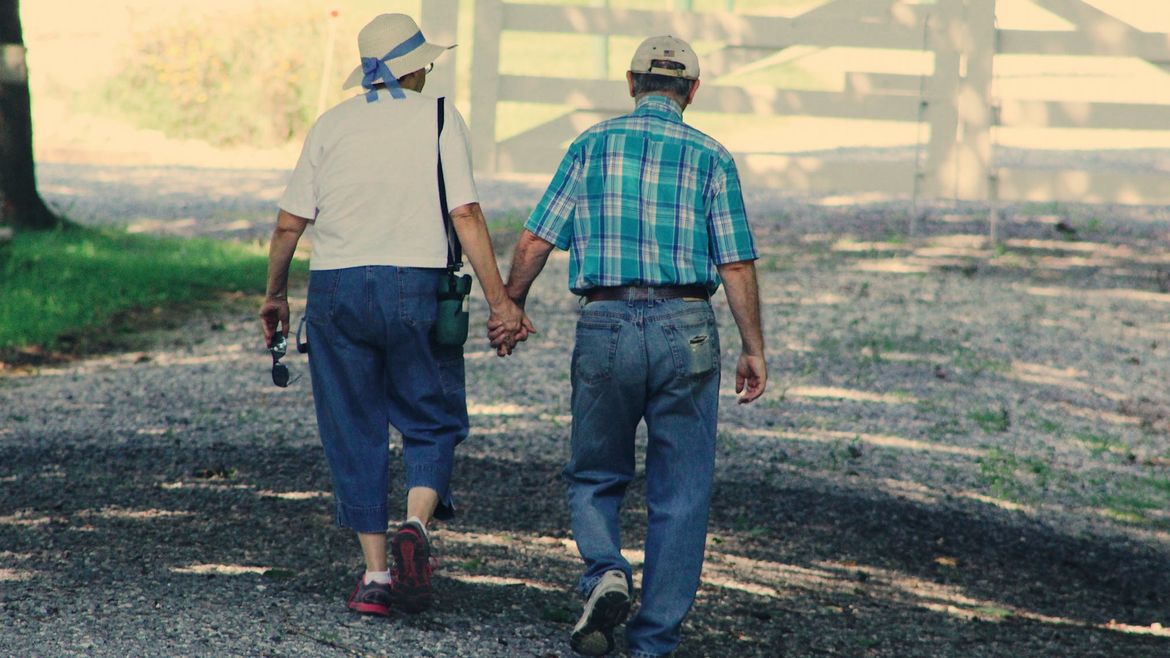 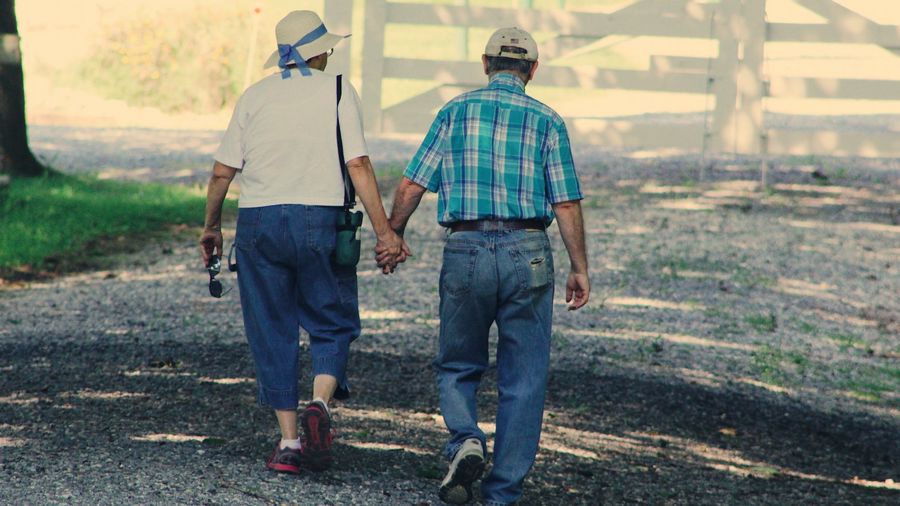 When I Realized the “Old Days” Weren’t That Long Ago

Anne is a copywriter and blogger from the deep south! She grew up taking vacations to the Gulf of Mexico and the lakes of Georgia before growing up, leaving her hometown for college, and studying aboard in Madrid, Spain! Jane majored in English and start working in journalism and copywriting just after college since 2005!

Bringing Color And Style To Your Characters

Why Listening to Music is Perhaps More Important Than Ever

Work On Your Writing by Attending a Career Fair

DC Comics Rebirth: Top Picks and All You Need to Know

We all have them, but which topics do more people care about?

Why You Should Read Every Day

Detecting When My Family Needs Me Most

Picking Up the Pieces

Life after divorce is HARD