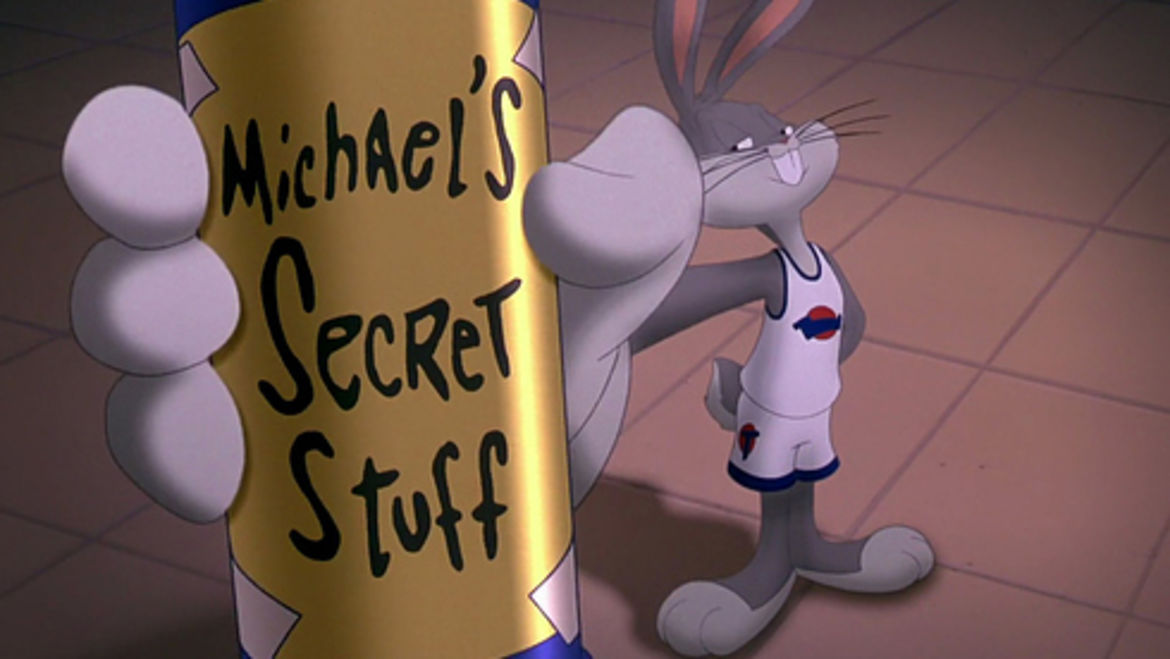 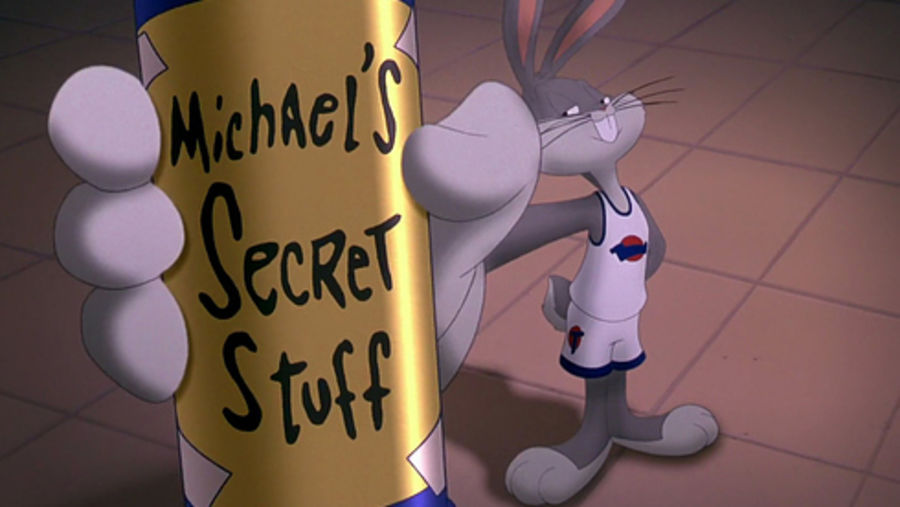 Okay so, there's really no argument. Superstar Kawhi Leonard joining the underdog team North of the border was the best thing to ever happen to Basketball in Canada. Not only did Toronto win the championship, basketball as a sport got the spotlight it has long deserved. Before the Larry O-B made its way up North, there was a huge stigma attached to playing basketball - specifically in low income areas but, after the unforgettable and, to most, unexpected win, rims were being returned to their rightful headboards and community centers started extending their court hours and availability. After several years of post season disappointment for the Toronto Raptors, having a superstar on board committing to a semi-entire season (Leonard sat out 22 games in the 2018-2019 season*) was a blessing and had an amazing outcome, but, seeing how the Toronto Raptors are currently playing with no elites and essentially the same line-up (without Leonard), I can't help but ask, was Leonard Toronto's 'Secret Stuff'?

We've all seen that scene in Space Jam where the Tune Squad is losing terribly and Buggs brings out MJ's 'Secret Stuff' which, of course, is just water, but because they begin to believe in themselves, they make a miraculous comeback with the help of the undisputed GOAT at the time, who then, makes an incredible shot to win the game. So, just think about it. Leonard gave Toronto that incredible game winner against Philly  (queue heroic background music) but the road to the playoffs didn't see much heroism. Currently the Raptors  sit second in the East and third overall flaunting an impressive 37-14 record*. During the 2018-2019 season on February 5th 2019 the champs had a 39-16 record*. The difference; this year The Raptors are sans-Kwahi.

Now that Toronto has the juice, can they get to the conference finals? Can they go back-to-back? Currently, they have given every major and rival team a run for their money. From the stacked Lakers to the young Celtics, The Raptors have shown valiance, resilience, determination, and most importantly, have been playing good team basketball. With the new age of basketball surrounding super-teams and super-stars,  are the Raptors the Tune Squad of the NBA having the most heart? Majority of this season, the Raptors have played without their stat-heavy players. After signing a hefty deal with the organization, fun-to-watch Siakim was sidelined with injury temporarily along with Lowry, Ibaka, Powell, Gasol and VanVleet missing a portion of the season. Yet, without The Klaw and with no superstar player, they're doing just fine.

As a Toronto native and basketball fanatic, I of course believe wholeheartedly that the Raps can and will go back-to-back. When I share this opinion with others around the globe, they scoff but, just like the ball, stats don't lie. The Raptors are doing just fine post Kwahi, they just need to take advice from fan favourite VanVleet and 'Bet on Yourself'.