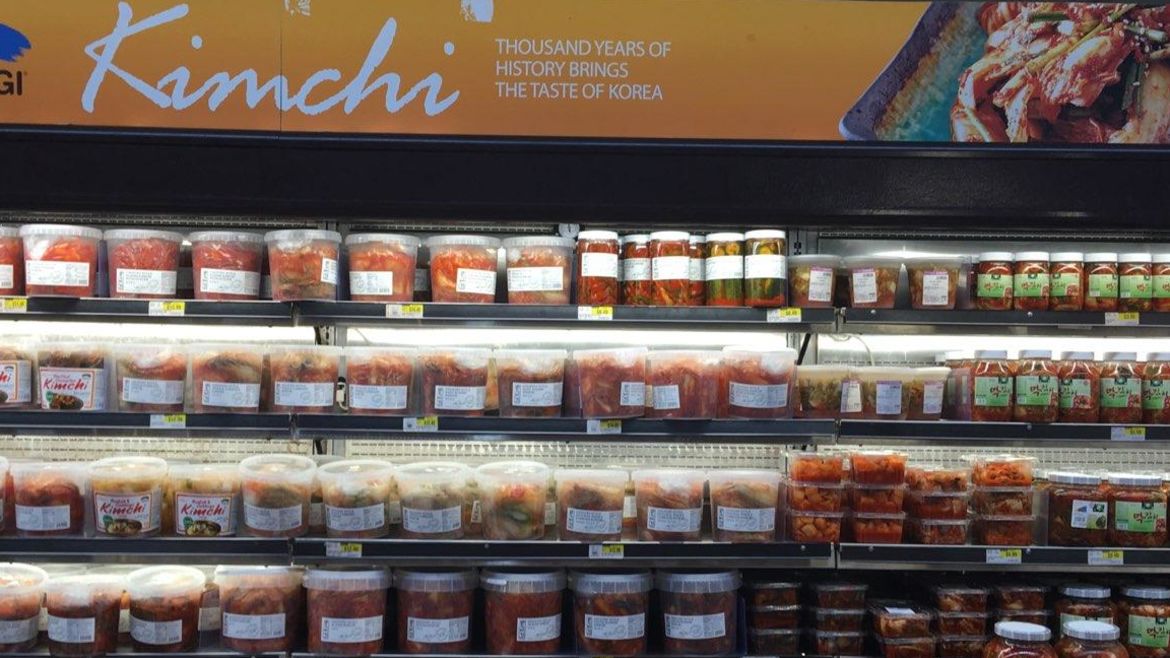 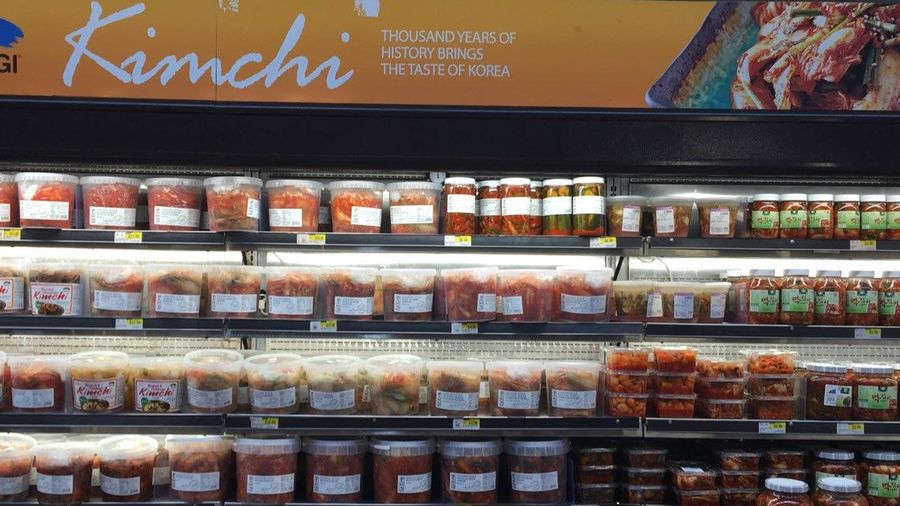 Two weeks ago, I read Michelle Zauner's poignant piece, "Crying in H Mart," in The New Yorker. As a Korean American, much of the story resonated with me, but many of my experiences diverge. For one, my mom, is very much alive and all up in my business like my gynecologist. The only difference is that my gyno has better bedside manners.

Kyung ae is a former high school english teacher turned professional student so she could stop grading. She's a grad student studying curriculum and instruction and wonders how many calories are truly in a panda bowl.

The Glue of Family

An honest reflection on the joys and tensions of family relationships and the glue that sticks family together. www.marilynnewbury.com

Catapult Staff: What Makes You a Better Writer?

Absorb everything. Write most of it down. If it's still magic after you finish, cut until all that is left are the words you want.

Looking Back at Berkeley 1968