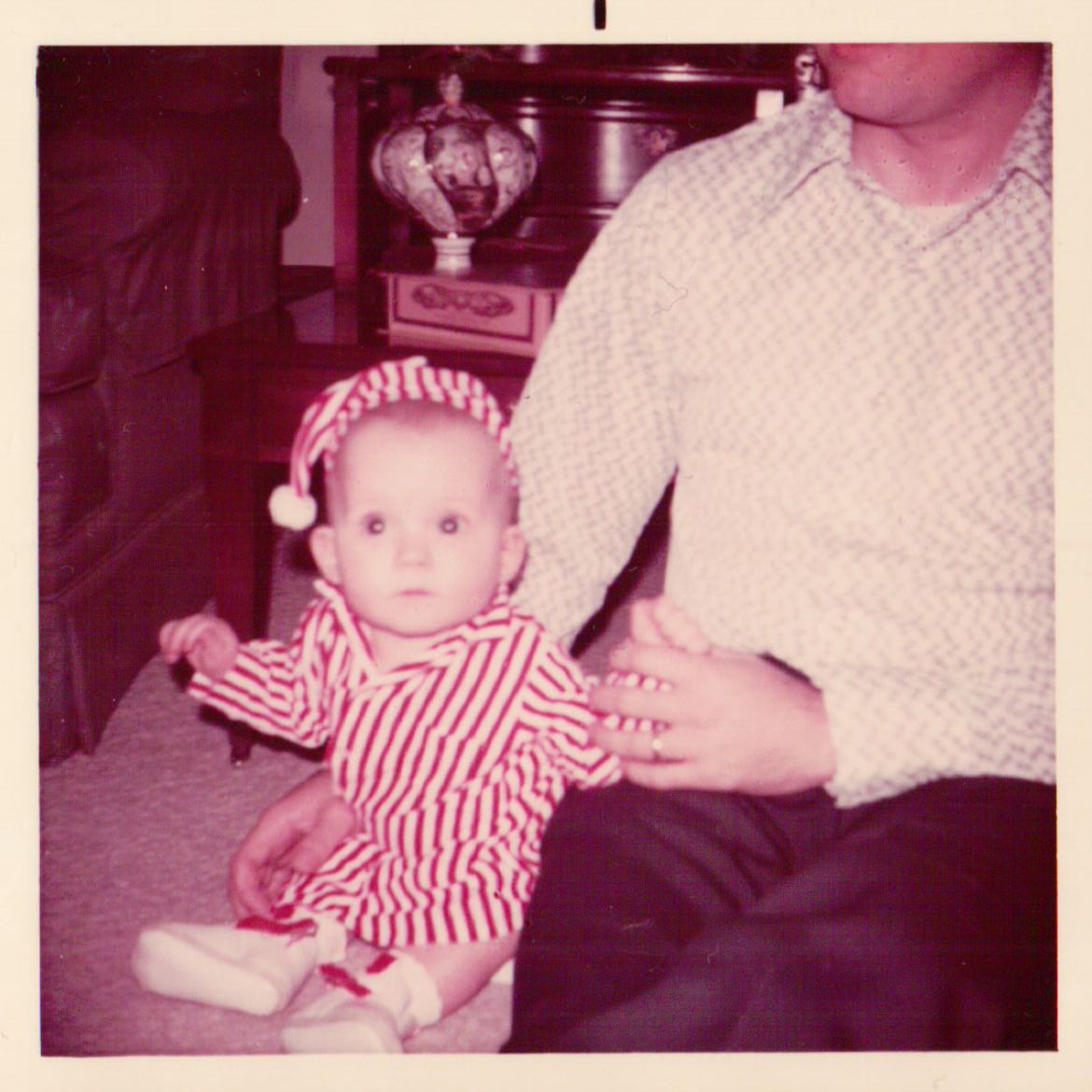 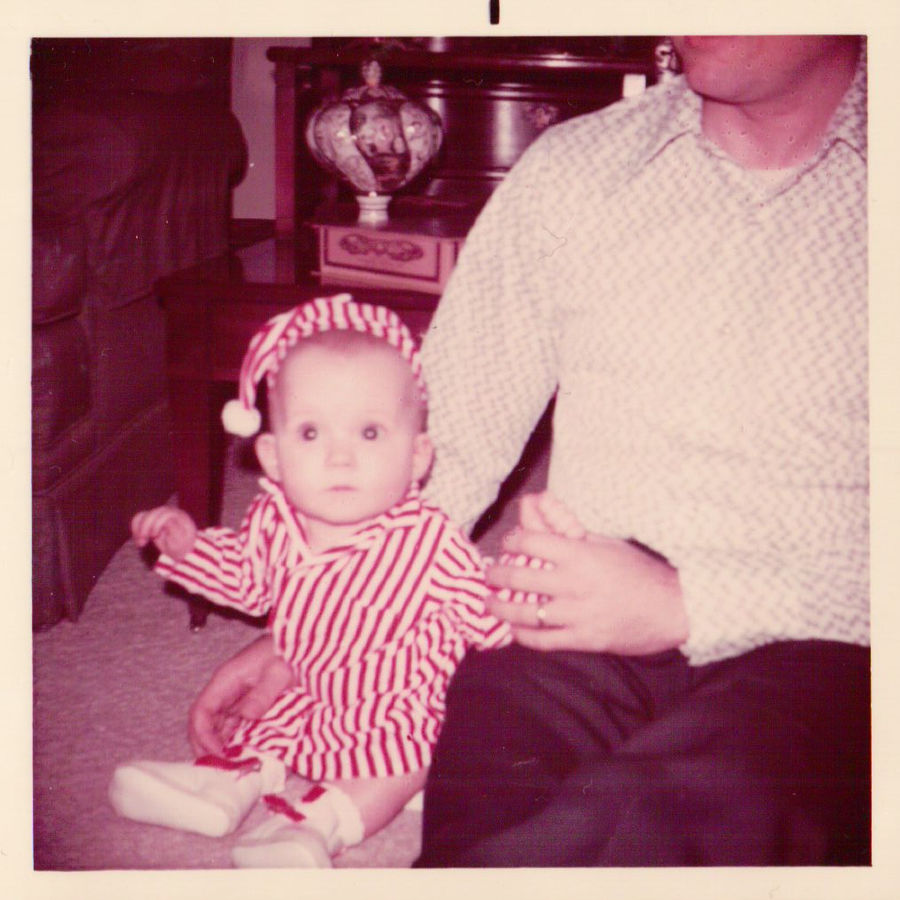 “Notes from the Child of a White Supremacist”

When I was a kid, he spent weekends lecturing me about Civil War battles, drawing diagrams and pointing to maps, asserting that the South nearly won the Civil War and should have. He was vehemently opposed to integration; he thought we should restore poll taxes. He wasn’t the kind of person who went around shouting racist epithets. He was worse than that: highly educated, highly intelligent, and as far as I could tell utterly devoid of compassion. Luckily I grew up in Miami, which wasn’t at all on his wavelength.

But until recently there’s also been a pretty deep and wide-ranging denial in our culture that people like Jeff Sessions and Richard Spencer exist. I remember a teacher I liked a lot, a teacher who was born somewhere else and then immigrated here, joking after reading one story of mine that Americans always want to exaggerate racism. I didn’t offer any rebuttal, because I knew the failure in that particular story was mine, but I also thought that this teacher must not have spent much time outside of certain circles in New York City.

Maud Newton is writing a book about ancestors and the stories we tell ourselves about them, for Random House. Her essays and fiction have appeared in Harper's, the New York Times Magazine, Narrative, the Awl, Bookforum, and many other publications.

The Writer As Imaginary Friend

To a reader, a writer one has never met can feel like a close friend. That's an illusion. But recognizing that illusion need not leave one sad or lonely.

“What Luna lacks in vision, she makes up for in empathy.”