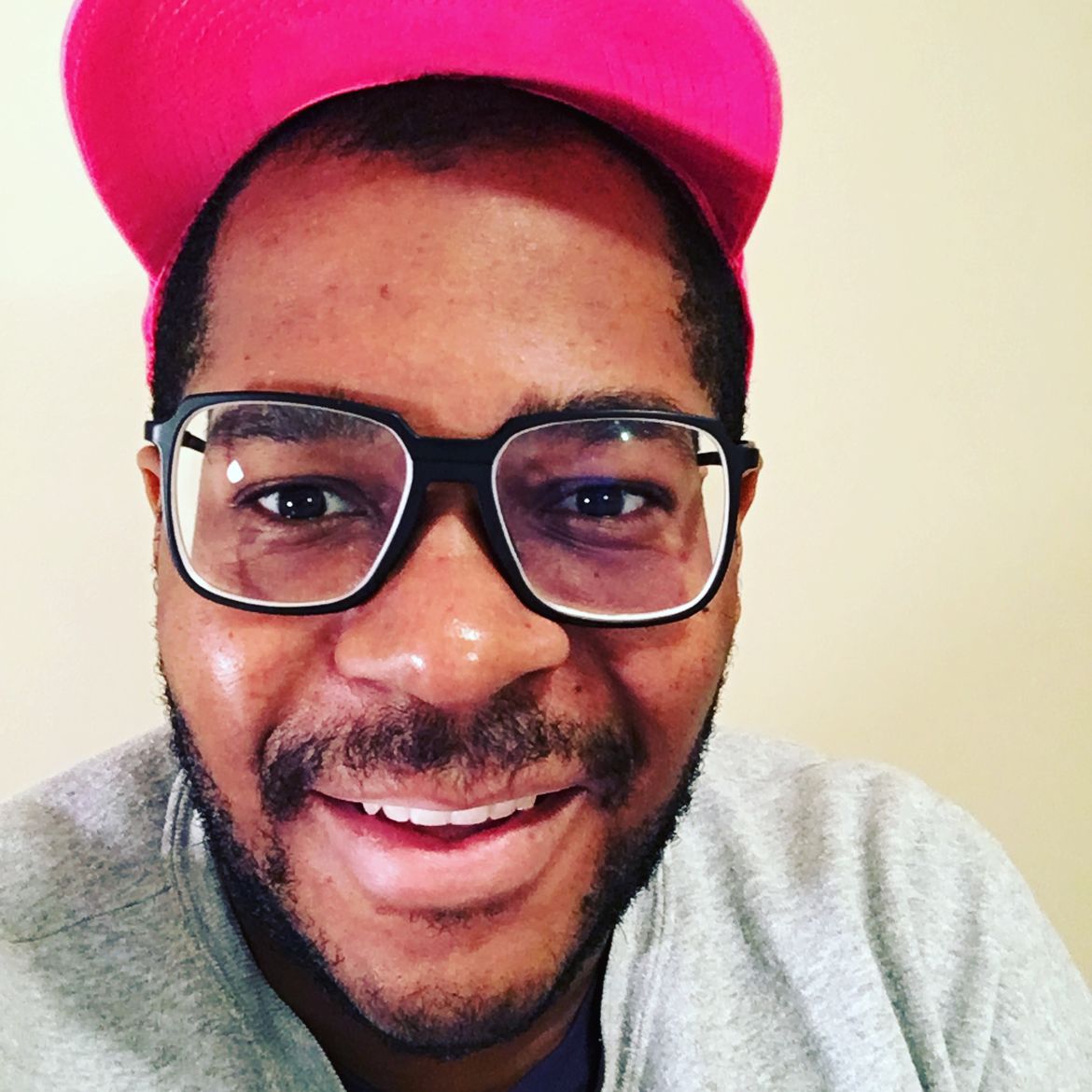 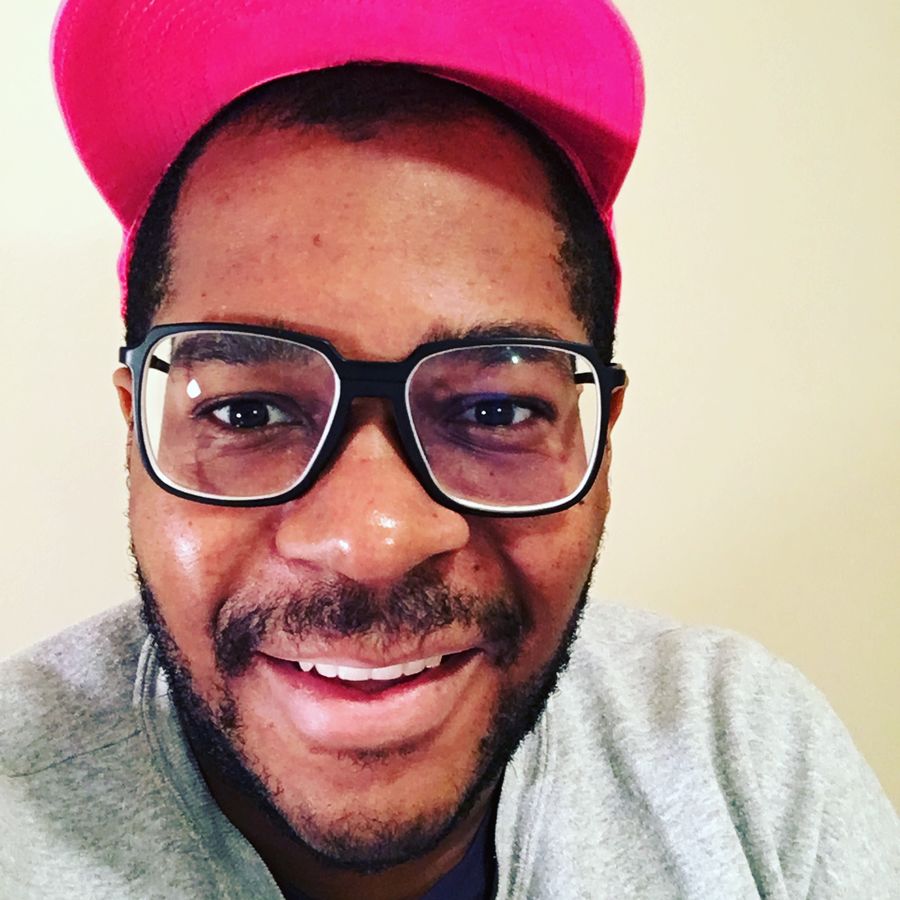 He's Not Into Her
Lauren Suval
Guess Who I Am?
David Yu
Catapult Extra | Catapult Community

Each month we’ll feature a new TinyLetter writer, chat with them about their newsletter, and republish one of their recent issues. (Feel free to recommend your favorite newsletters to us in the comments!)  This month we're lucky to feature writer, biochemistry Ph.D. candidate, and Electric Literature assistant editor Brandon Taylor, whose essay “Spectator” was published by Catapult back in November.

When did you begin writing your newsletter? How often do you send it out?

I started writing my newsletter in December 2016, but I guess I started thinking about it much earlier in the year. I try to send them out on Friday evenings.

Your TinyLetter is called "Virgin Wool." What's that about?

Well, virgin wool is either wool taken from a lamb’s first shearing, or it can refer to wool that has yet to be processed or used. When I was trying to think of a name for my letter, I wanted it to feel very much of a kind with the things I often tweet or write about: nature, knitwear, a kind of rustic romanticism.

So I called it Virgin Wool. It felt very on-brand, and I like to think that it keeps me honest about what the letter is doing for me as I write it.

What do you like best about the TinyLetter format, and how does it help your other writing projects (or does it)?

I like that there aren’t any constraints on form. I like that there is no real pressure for it to be “good writing.” I can be as imperfect and messy as I need to be to grapple with what it is I’m writing about. TinyLetter, to me, feels both very much like a journal and very much like a letter written to a dear friend; it’s at once public and personal, epistolary and confessional.

There’s such flexibility in a TinyLetter. You can make it as long as you want, or as short. You can add images where words fail you. You can be repetitive. You can be creative. You letter really can assume the shape that is most suited to what it is you’re trying to say, and I think that’s so important.

Please recommend some of your favorite TinyLetters.

Helena Fitzgerald’s Grief Bacon is so incredibly good. I also love the brilliant work that Monet P. Thomas is doing with her While You Were Sleeping. And Alvin Park’s aspirin and honey often moves me to tears.

Brandon Taylor is the Senior Editor of Recommended Reading and a staff writer at Literary Hub. He has an MFA in fiction from the Iowa Writers' Workshop, where he was an Iowa Arts Fellow. His debut novel, Real Life, is forthcoming from Riverhead Books.

Spectator: My Family, My Rapist, and Mourning Online

“I keep looking for that final update, confirmation that he is gone.”

A complete list of movies I watched this year, and some of my thoughts

The Dynamic Decade That Is Your 20's

Launched This Week: May 1st-5th