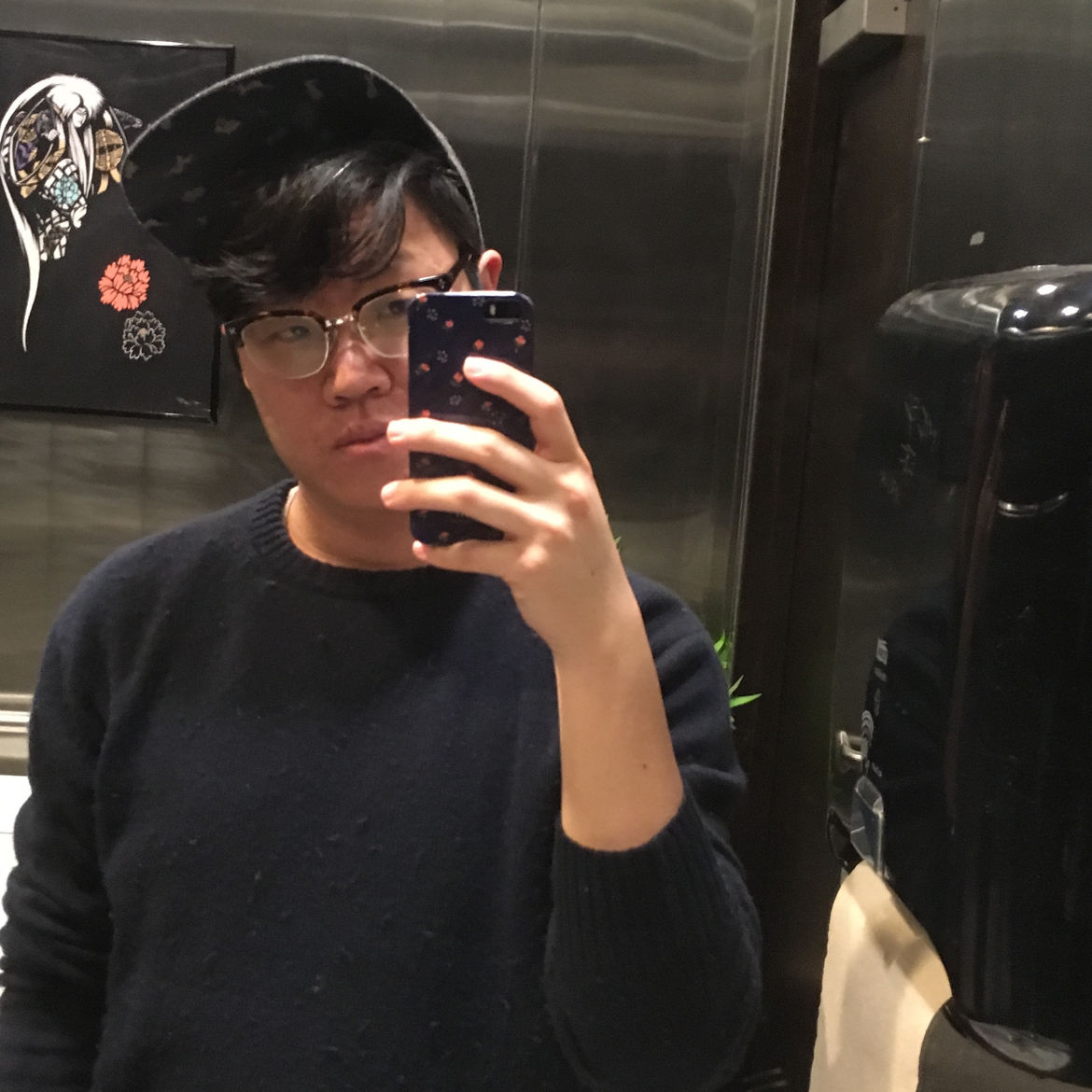 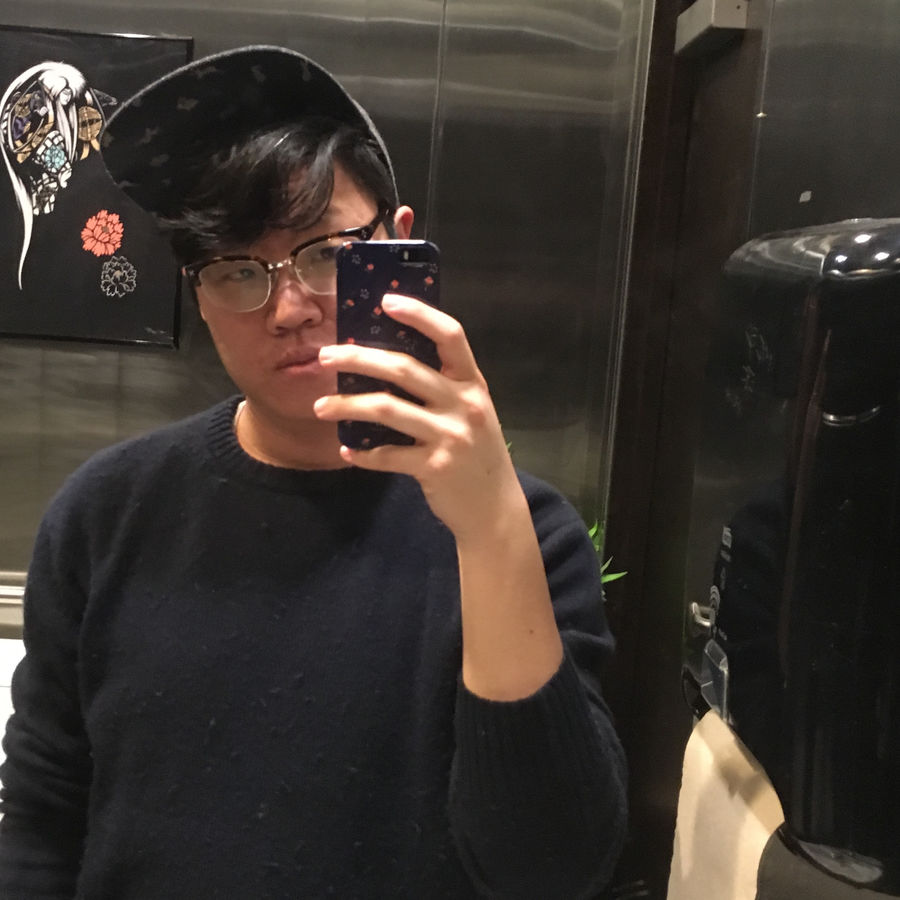 from "The Scissor Man"
Jeffrey Calzaloia

Each month we feature a new TinyLetter writer, chat with them about their newsletter, and republish one (or in this case, two) of their recent issues. This month’s TinyLetter author is Alvin Park, a Korean American writer, associate fiction editor at Little Fiction, and pretty cool guy.

Previously in this series: Sarah Mirk, Brandon Taylor, Teri Vlassopoulos. If you would like to recommend a TinyLetter to us (your own, or someone else’s), leave a comment below!

’s kimchi is the bar against which I measure all kimchi. I don’t know if her recipe is even the best, but it’s what I know. In a way, I’m just tasting for familiarity, for the levels of flavor I experienced as a kid until I was an adult. Though there’s also just bad kimchi. If you are in Portland, do not get the kimchi from the Namu food truck. It is the worst I’ve ever had.

A chat with Alvin Park about aspirin and honey:

Alvin Park lives and writes in Portland. He's associate fiction editor at Little Fiction. His work has been featured in The Rumpus, the Mojave River Review, Wyvern Lit, New South Journal, and Wildness. His parents are Korean. He has a long way to go.

My Body Had Become a Battlefield

Meet the memoir that Kirkus deemed “subtle, artful, and piercing.”