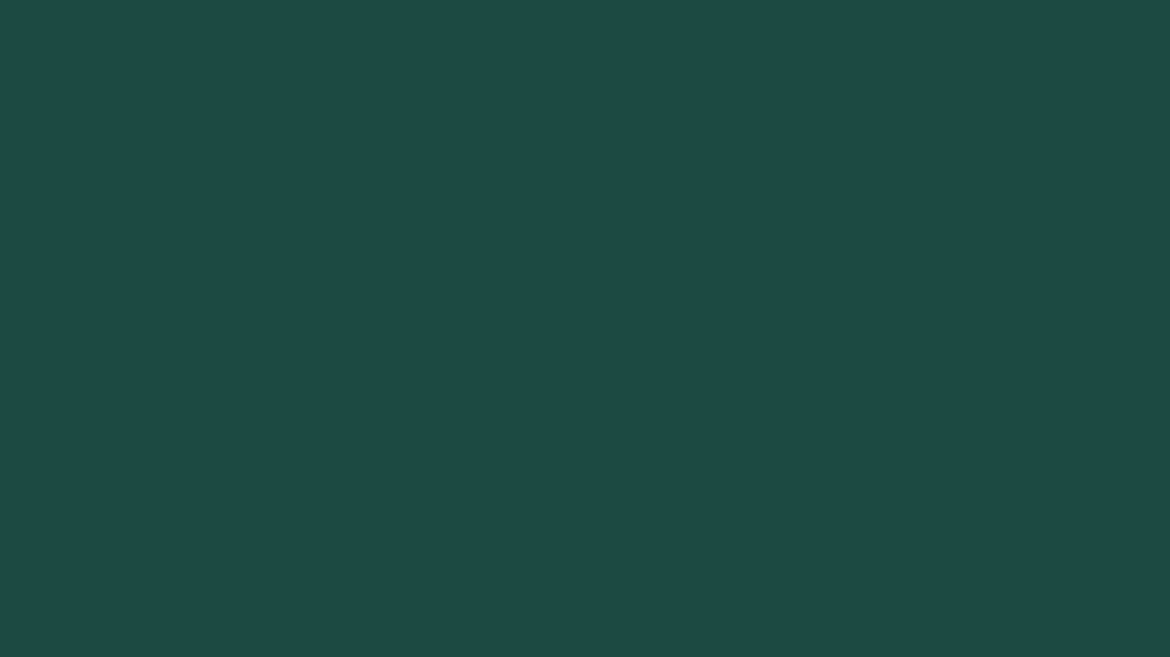 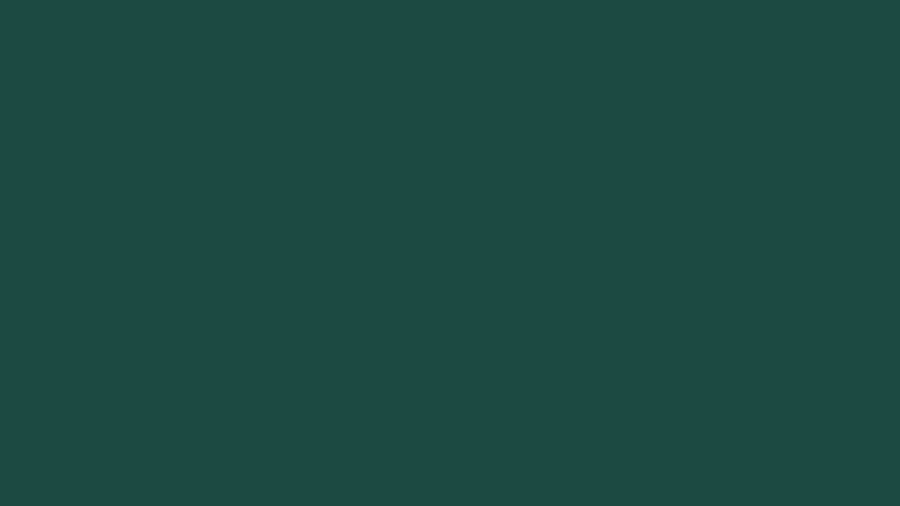 The Agony of Doing Nothing

(cinders on the heart)