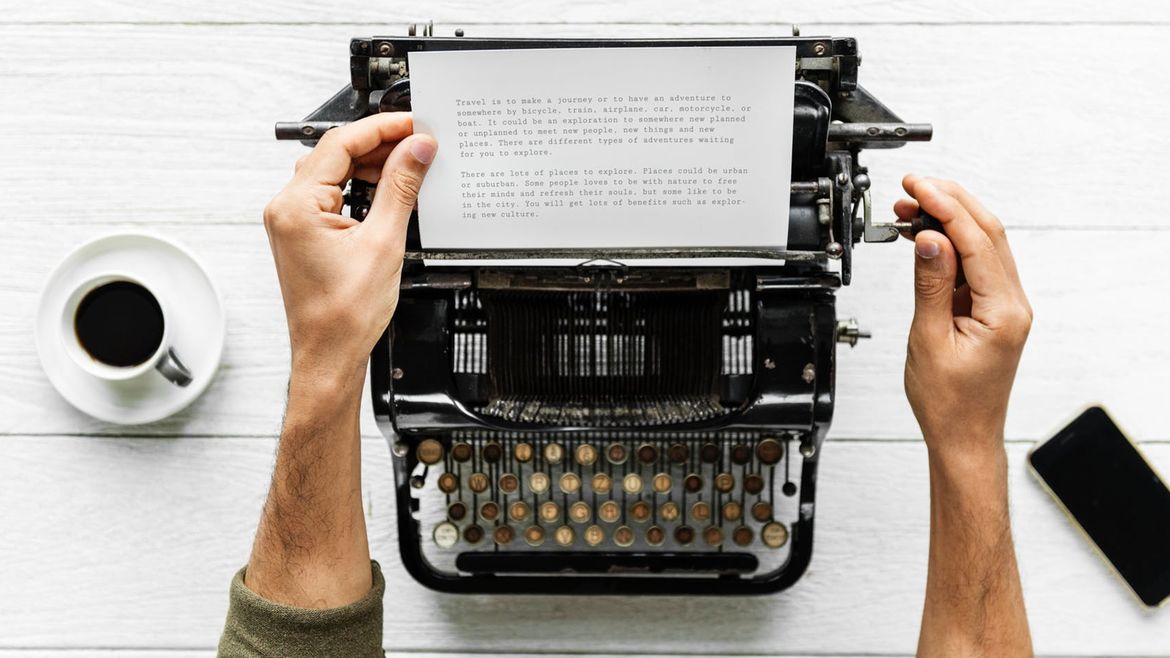 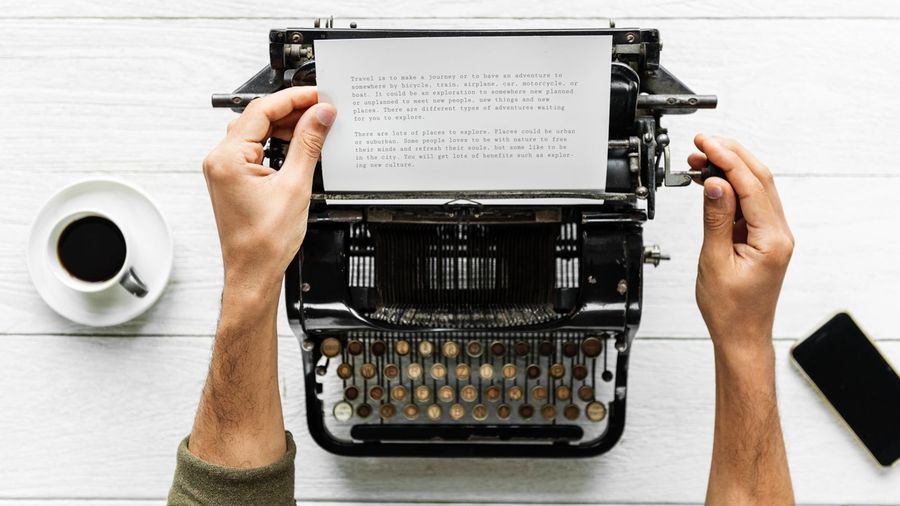 A Day With Max
Lauren Suval
Fiction Community | In Translation

The Value of Visual Storytelling Goes Beyond Film and Television

I have been watching more animated short stories and videos lately (mainly on youtube) and wanted to write a bit about elements of storytelling and how they translate to me!

The Road Not Taken

Anne is a copywriter and blogger from the deep south! She grew up taking vacations to the Gulf of Mexico and the lakes of Georgia before growing up, leaving her hometown for college, and studying aboard in Madrid, Spain! Jane majored in English and start working in journalism and copywriting just after college since 2005!

Work On Your Writing by Attending a Career Fair

4 Fields That Force You To Help Others

All You Need Is Love! Said the Beetles, but sometimes you need help too and when you work in the world of help life can be pretty rewarding!

I have in my satchel your next big hit.

Adam Elayan | How to Practice Wrestling by Yourself

Conclusion Racer and the Jailbird 2017

Racer and the Jailbird is a modern tale of romance