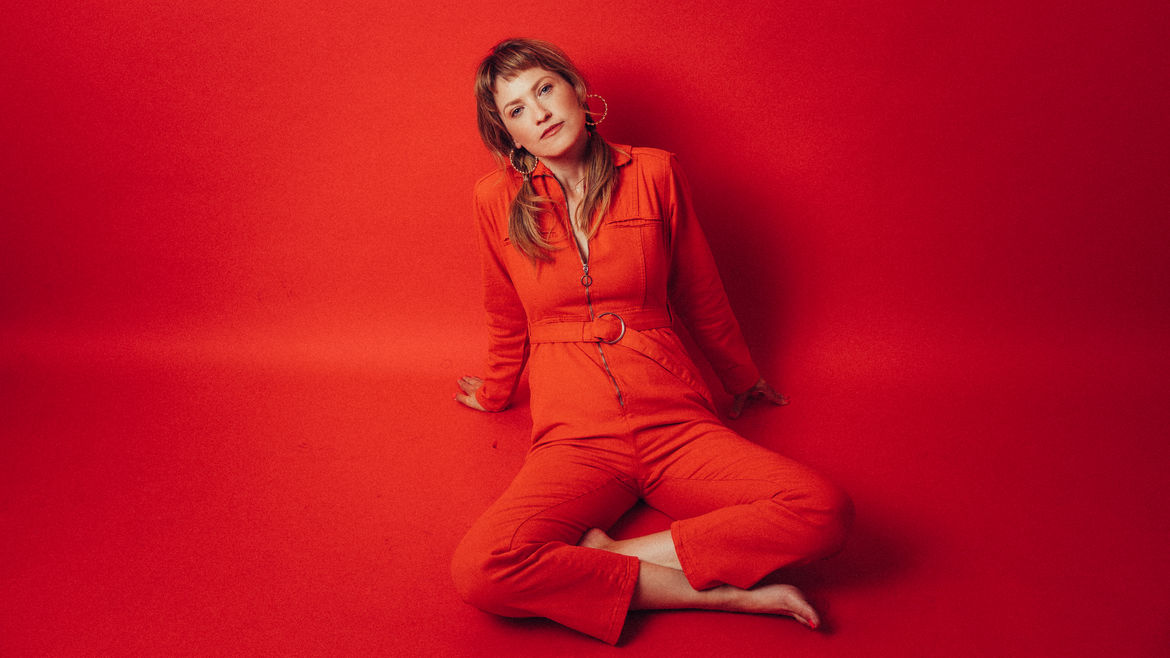 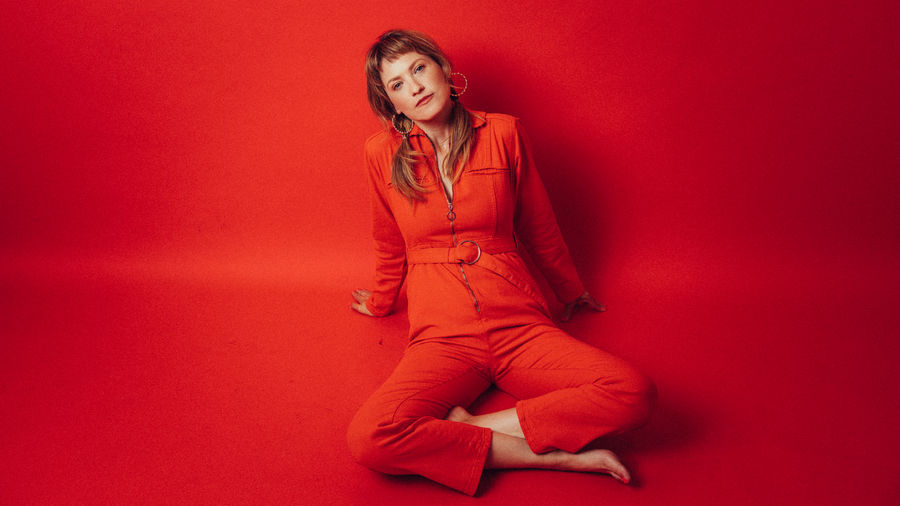 Excerpt: “On Being ‘Sick in the Head’”
Haley Hamilton
Catapult Community | Spotlight

“The Skinny, in Numbers,” is excerpted from that collection.

“This is the healthiest I’ve ever been,” I say.

Who reported it? Was there guessing involved? If not, was it naked at-home post toilet or like a doctor’s office situation? that

So that’s how you do it,

“A-students are boring. B-students are cooler, more fun, and have better priorities in life,” insists my thinnest, blondest, most perfectionist grad school professor. I try not to roll my eyes in front of her. We both know she weighs herself twice a day, and so do I. She gives me a B. Wow, what a cool bitch! I’m tempted to go over to her house and break her scale.

“beezer”—my new drink of choice. I've always gravitated towards uppers. I like my heart to be working out even when I'm sitting still. When I was single, I had an amazing night of sex with someone new. He opened my fridge the next morning and couldn't believe his eyes. “Oh wow, this is crazy.” He took a picture of the contents, which were three half-empty DMD bottles, and sent it to his friend. Then the tall, handsome bread-maker looked me dead in the eyes and said, “I don't think I could date someone who doesn't keep food in their fridge.”