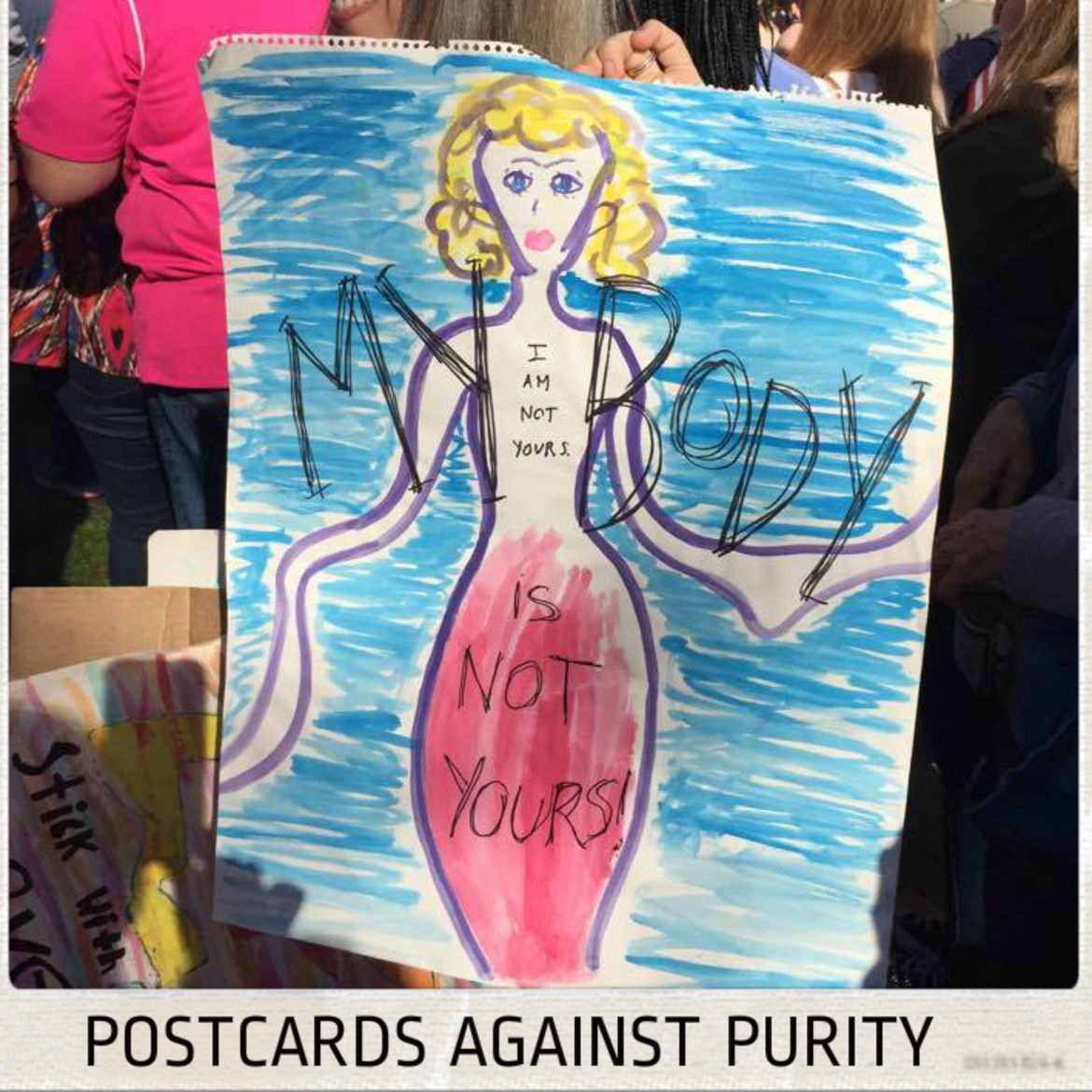 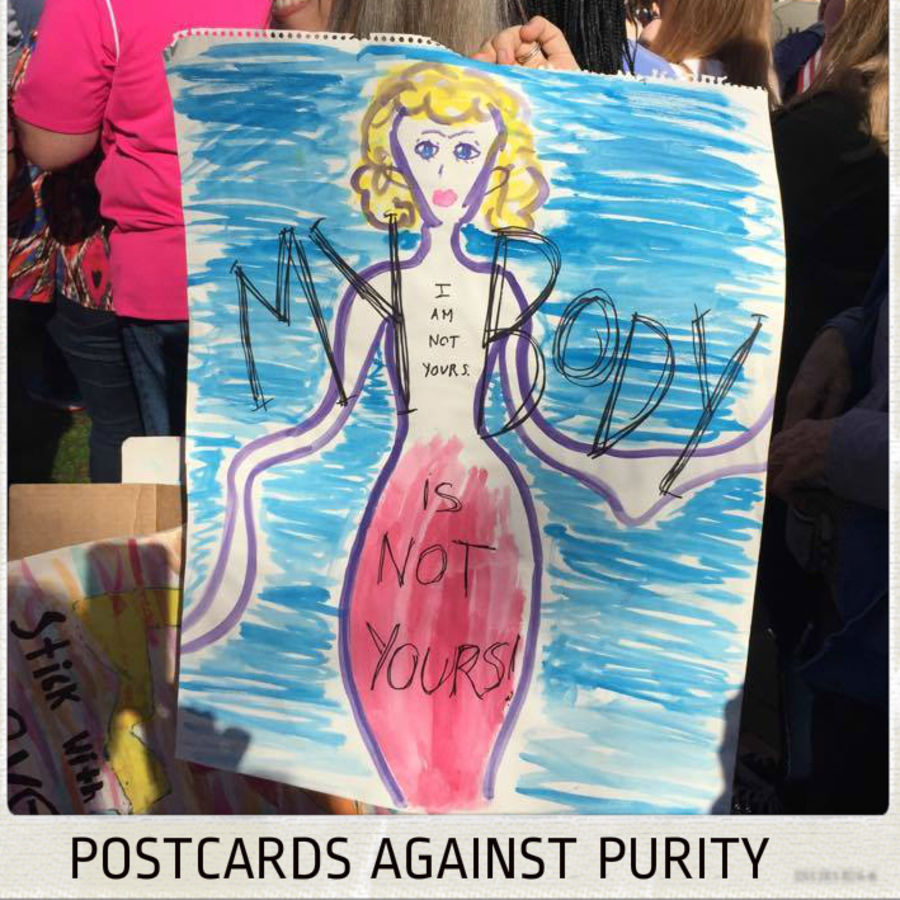 "You Won't Believe How Good This Is"
Robert Balkovich

You ask the kids to name their spirit animal. I listen and wait my turn. Butterflies, bats, beavers, and jaguars. Nannies pushing strollers behind elegant mothers.

I want to say I'd be the tigress, claws pitched open, teeth angling to slice-- or the giraffe one head above the tallest oak tree, bird's view, soil packed beneath my hooves. Instead, I say I'm not sure. Because you know the curl of my body after a long day--those comma comma comma tangled limbs--the snake-like coil of a creature sprawled across red dirt, seeking sunlight's steady furnace. I know how to use the world to warm me. If I pose. If I wait. If I prepare. The cold inside.

"Mommy wanted to touch the poisonous snake!" You shake your head and laugh; it's not surprising. Ready-made dinner would be surprising. A snake is a fact of nature.

The way a man looks through his wife after tracking another woman, his gaze uprooted, loose banks, she is an invisible river, the water he knows to wade, invisible summer dress and sandals. The way a man takes offense at his wife's clothes--"that skirt is too short for your age, too revealing, whose eyes are you courting"--because he resents and feels threatened by her sexuality.

Mixed pride at her sexiness (not hers, his-- his) and rage at suspecting it might not belong to him. The subtext of possession. Despite the promises of patriarchy, a man remains suspicious. Maybe he knows. Maybe he saw the postcard.

Possible attitudes found in abstinence pamphlets: 1) you are saving yourself for marriage 2) you respect your body 3) men prefer virgins 4) virgins are hot 5) men don't want to marry used goods 6) wouldn't you buy a new car rather than a used one? 7) your body is meant for one man 8) men will protect your body 9) if you don't protect your body, men will rape you 10) if you drink alcohol, you might lose control and more 11) sex is not about losing control so much as it is about fulfilling G-d's plan for your body 12) virgins are hot 13) virgins are the number one search on pornhub 14) if you want to get a man, be a virgin.

Semitone, major ninth, minor seventh: I am everything you said.

The fetish of female chastity and virginity is not about the hymen so much as performed ignorance-- a pedophilia more blank than the face of a toddler. Virginity is a series of performative gestures that include the entire body, the blushes, the downcast eyes, the folded hands, the assumed modestia. A costume meant to illicit desire. One costume among others, catering.

The world's oldest question is one that cannot be answered. We seek physical evidence, a sign, a confirmation. The insistence on the presence of hymen, a unpenetrated wall, is part of cisgender socialization.

What is a hymen if not the fundamentalists' favorite telescope, the tool that grants access to the most private parts of a woman's body?

roccocco. The world trembles; the alchemy of April.

You wish we'd been virgins when we got married. Believe the bodies we failed to touch would not come between us.

I dream about about the lemon pie I didn't sample more than I imagine the pecan pie, my favorite. The one I always order with a scoop of vanilla ice cream. The one I love enough to know how I prefer it.

Emil Cioran: Chastity is a refusal of knowledge.

Ignorance is not a moral perspective so much as an aesthetic preference. You wish you'd never tasted another pie before settling on your favorite. I wish I'd tasted every pie in the world if only to be more sure of what I like. Above all others.

Emil Cioran again: But some things you learn don't bring you closer to knowing.

Knowledge that deprives me of sleep: the precise measurements for Mom's blueberry cobbler recipe.

We can agree that virginity is cultural construction which says more about the performance of purity than the content of an individual's mind. For he who has imagined a woman naked, Paul's dilemma.

We can agree that it's hard to walk through the snow without leaving footprints. We can admit it's impossible to keep anything pure white. Acknowledgement is the honor we pay existence. To acknowledge is to touch, to sully, to render marked.

Adultery has less to do with romance and sex than the discovery of how little we mean to each other.

Nights I don't want to forget. Mornings when I wake with the taste of former lovers in my mouth--vivid flashbacks, a mirage into something, the girl that held ideals no man could touch, the man I invented to suit me, the end of the costume leading to a house. This brick would be the same dense shit no matter who the occupant.

A Guide for Single Mothers Who Never Want to Get Married

Remember the girl on the wall, the heart in your fist.

The Secret of Momma

In the role-playing game of life, the “adopted” attribute is often misunderstood.

This Fight Will Be the Death of Me

Accepting Your Child is All Grown Up

The Last Place You'd Want to Be

Nearing the Anniversary of Daddy's Release

Rant: It’s about time for him to pitch in and clean

Who’s up for a good, clean rant? Buckle up folks, we’re about to go in.

A Woman of Letters

How many pen-pals can one person have?