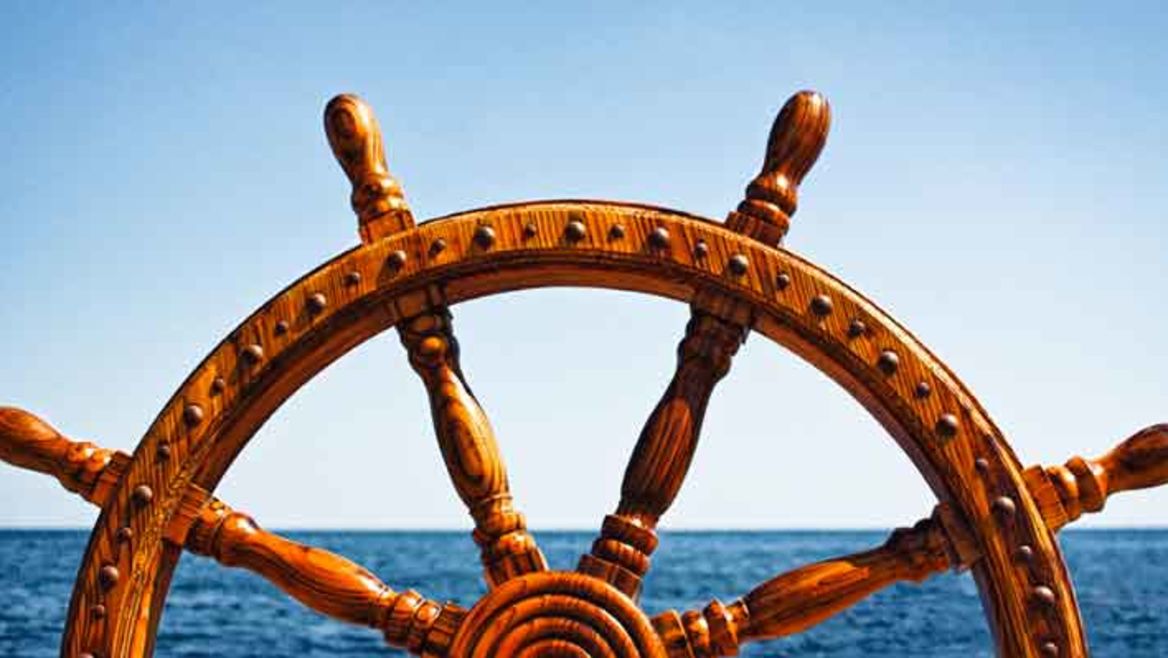 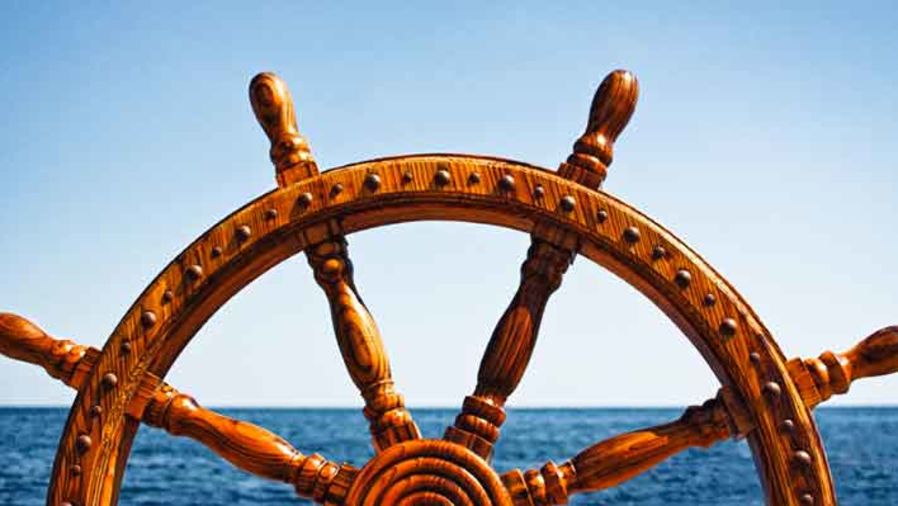 One day, there was an experienced captain of 20 years, sailing a passenger ship with 100 people on board. Without checking with the people in charge if the ship was inspected well prior to the trip, he confidently sailed into the sea. With the ship’s little damages unnoticed, they soon found some water getting into the ship in the middle of their journey. The passengers began to panic. The captain said “Keep calm. Everything will be under control.” The captain then told the crew, “Find every hole in the ship and try to cover it with anything you can get so the water won’t continue getting in.” So the crew surveyed the ship for holes and covered them with anything they can get. However, the situation worsened as they sailed further into the open sea and the ship began sinking.

As the ship was sinking, the captain began contacting any nearby ship for rescue but it was too late for even the nearest rescue cannot come on time.

Meanwhile, a nearby fisherman noticed the sinking ship. He paddled towards the ship and when he was on some distance enough not to be taken by the current of the sinking ship, he called out to the passengers of the ship to jump and take safety in his boat. Since the fisherman’s boat cannot accommodate the 100 passengers all at once, he offered to only have 10 passengers in his boat at a time and paddle to a nearby island until all 100 is brought to safety. Because of distress and panic, the passengers pulled off each other ensuring that they will be one of the first 10 to get into the fisherman’s boat and be saved from the sinking ship.

When the captain learned about the fisherman, he was so angry, took his pistol and shot the fisherman dead. He shouted at the passengers, “You fools! Aren’t you confident of my 20 years of experience? Isn’t that enough to believe that I can take control of this situation? I have studied in a premiere school for this. I had trainings, workshops and seminars. The sea has been part of my life and I know pretty well what I am doing! Don’t you believe me?! Would you rather believe that fisherman who barely catches a fish or two with his net? Wait and see what I can do!”

Because of fear to the captain, the passengers got mummed. Time passed and the captain was not able to do anything until the sea eventually swallowed the entire ship and everyone in it. Moments later, the supposed rescue arrived and they found the captain and the hundred dead.

An ordinary day for a demented Amazon.

Words have saved me.

When you write without being a writer.

Stress and Healthy Ways to Deal With It