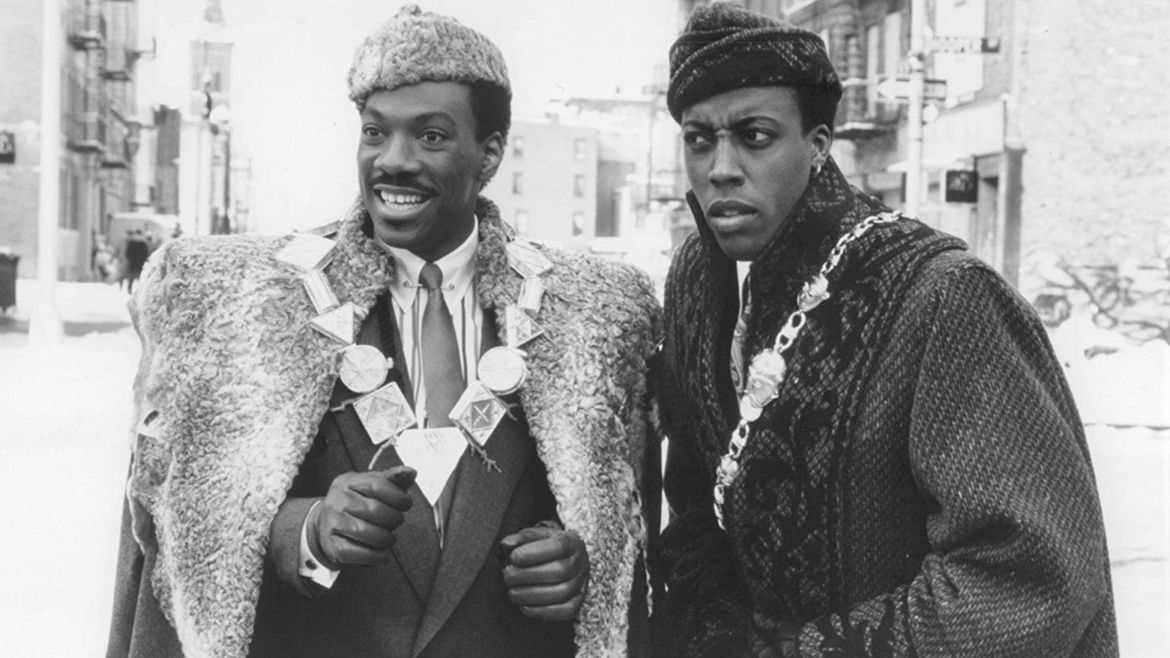 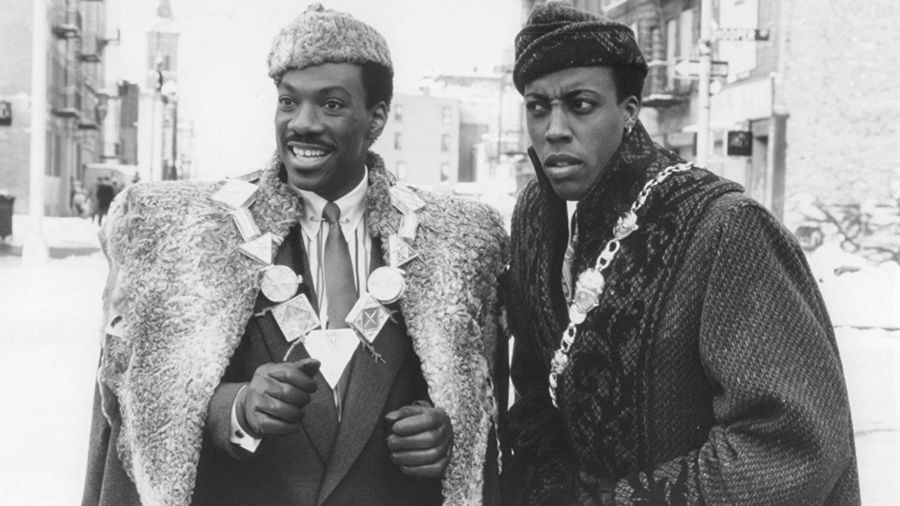 Every country, continent, and culture have their own stereotypes. Whether it's within their sub-culture, universally generalized,  gender or sexuality based, unfortunately they exist. Though I haven't been everywhere, I've done the footwork trying my best to immerse myself in the culture of the fifty-nine countries I've visited, four I've lived in, and almost every continent (Antarctica is hard to get to!) on this planet I've explored, and it's apparent that no matter where I go, there's a universal tax that I, and others that look like me have to pay, "The Black Tax".

This phrase I've just coined refers to the ongoing situations I've researched and found myself in no matter where I'm travelling to or living. I identify as, in no particular order, a Black Bi-Racial, Canadian, Jewish female. Now,  that's a mouth full and a lot to unpack but let's strip everything away and focus on BLACK. The one thing that I've noticed as common, is that every place I've been to or lived in have a, or many, stereotypes about BLACK. From Milan's controversial treatment of African migrants to Hong Kong's appropriation of American and African BLACK culture, it's evident that while travelling, no matter where you come from you pay the price of the cultures stereotypes simply because of a skin colour.  Before even opening my mouth, assumptions are made and the tax has to be paid immediately. Whether subconscious or not, we are made to uphold these thoughts about us we may not even know. Before having the opportunity to express intentions, we are responsible for the thoughts of others. From Brazil's classicism to Israels public distaste and selective behaviour of BLACK Jews, It's everywhere [I've been].

Within these stereotypes are the over-sexualized portraits of all genders boasting melanin. Interracial dating often borders fetish behaviour demeaning the human value of BLACK. The tax paid is coming to terms with personal sexuality along with expected sexuality and worthiness. From the Dutch medical system systematically defining BLACK as dangerous to the U.S.A failing to provide proper and inclusive after birth care, value, sexuality, and on a simple level, dating; tax is involuntarily paid.

Along with finding our own way through the uprising of accessible travel, we are taxed with finding others way as well. The physical discomfort of others while temporarily entering their spaces is a tax we pay on a daily basis, however, it doesn't make it any easier or right. Automatically apologizing for your presence, explaining why and how you're able to be where you are, whether enjoying the coastal beaches in Cyprus or the crisp air of the French Alps, we are constantly paying the tax on others discomfort.

Inevitably, with constant societal micro-aggression's from every angle hitting on a daily basis comes doubt. Is it me? Am I carrying these thoughts in the forefront of my mind? Did that really happen? All normal self analyzing questions. Sadly in 2019 going into 2020 shortly,  it does happen, it's not you, you're not carrying negativity on your shoulders, and yes, that thing that happened and made you uncomfortable did in fact happen. How do we keep on persevering? The silver lining.

Yes, the silver lining does exist. The plus side  is, the smile and nods you get when you see someone that looks like you doing the same thing. The thought and belief that it can and will change, that what we're  doing will shift those stereotypes that have systematically kept us down and unable  to experience and understand the world. Hopefully in the future, the BLACK tax will be something we'll get to charge, not incur.

I don’t swim to exercise. Rhythmic laps have never been my thing. Tonight, I swim because I’m restless, unsettled, and water helps to shift things back into place.