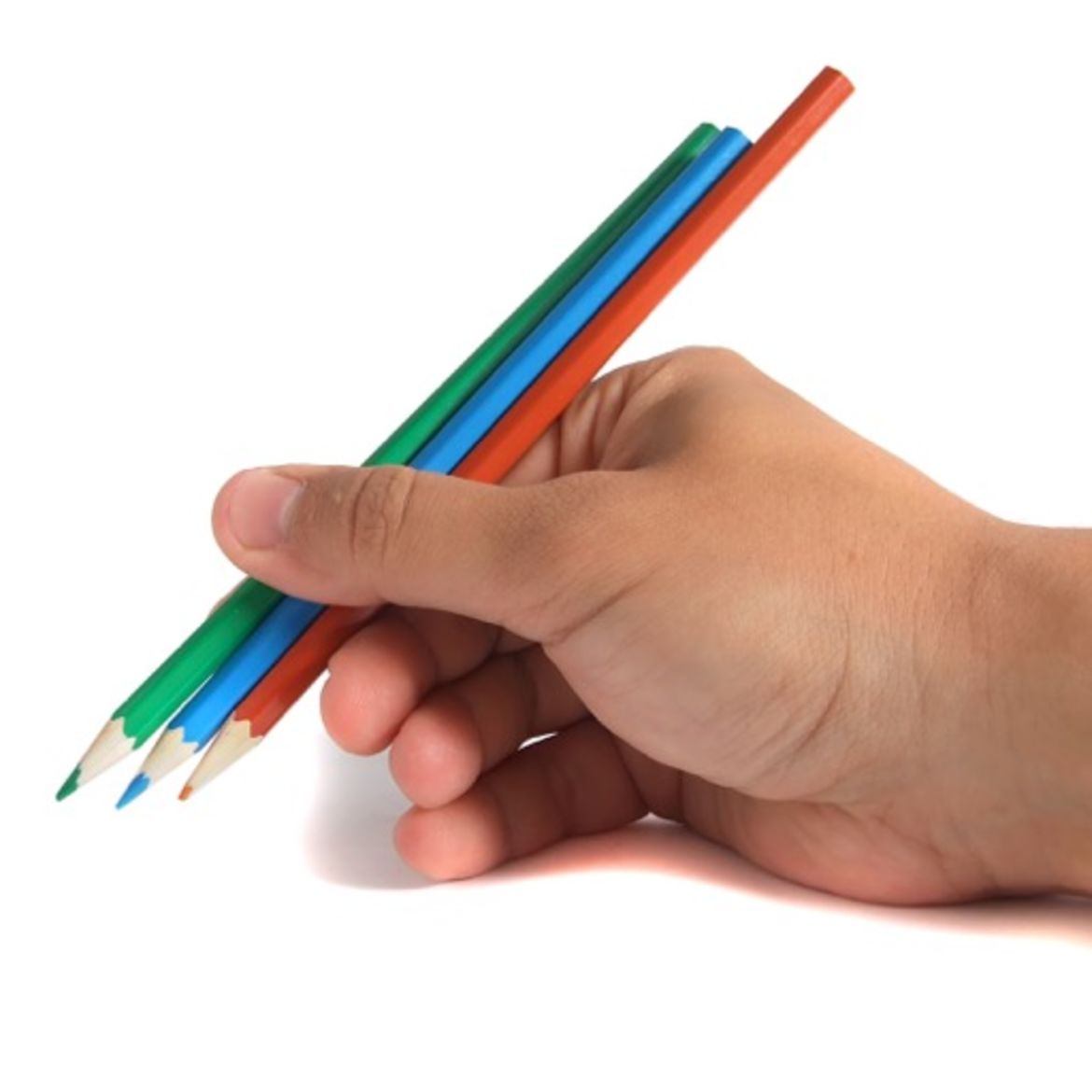 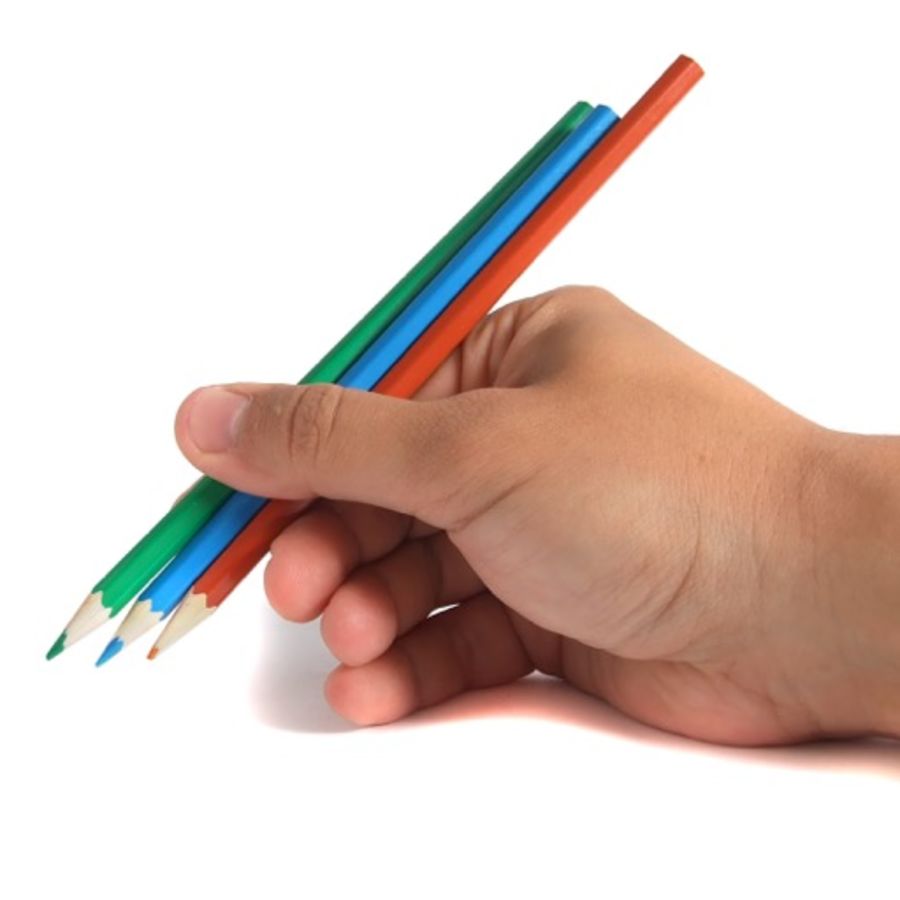 The Summer Job That Could Have Been
Lauren Suval

Ryann Perlstein is a rising high school senior, where she is the editor-in-chief of her school newspaper. Her work has been featured in publications such as ElaineSir.com, Angels Flight Literary West (a Los Angeles online literary magazine), and Global Student Square (a youth-led initiative to democratize journalism).

“What Luna lacks in vision, she makes up for in empathy.”

A Conversation with Tallulah Pomeroy

Listening For the Quiet

Emotional pain, the quest for peace and what the struggle is telling us.