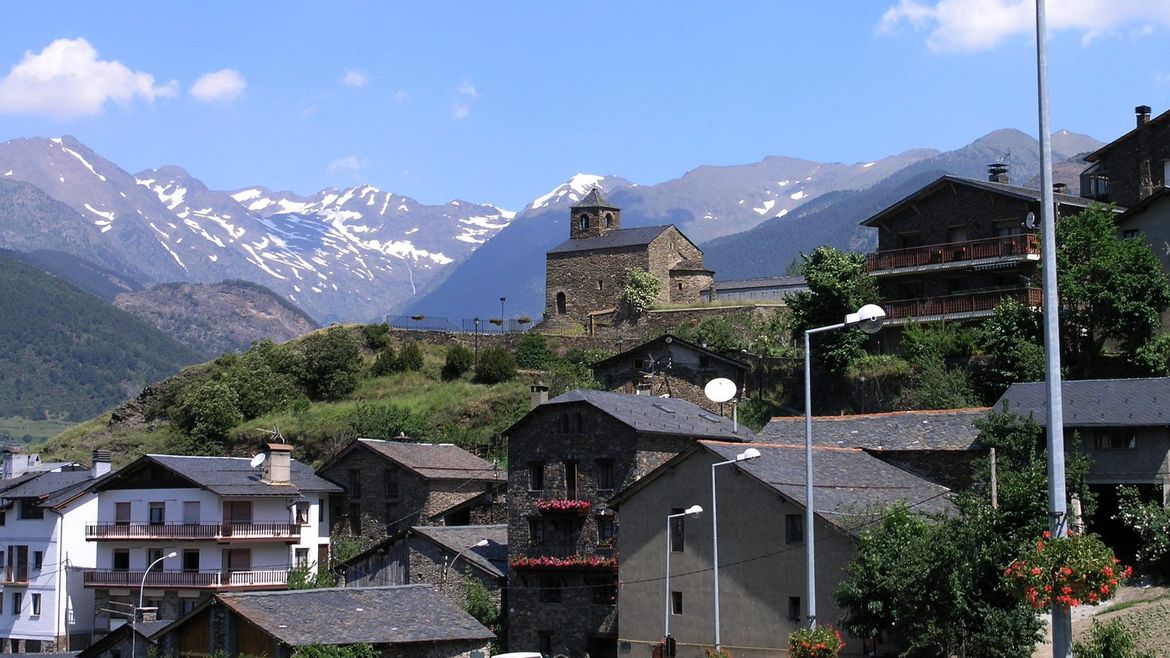 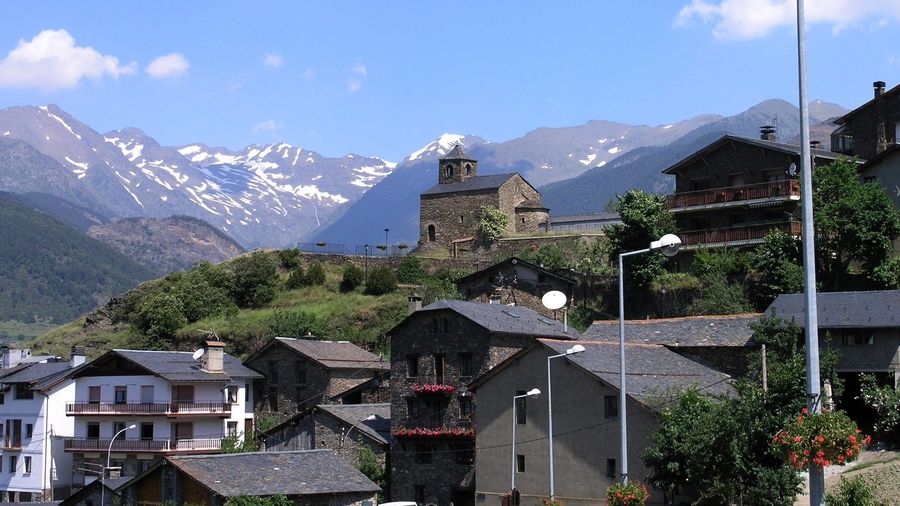 "You know what? I feel like I cheated for being the only one who took the cable car," I contributed to the conversation while pretending to feel bad for not doing any physical activity on my second day in Andorra. Etienne reassures me that it doesn't matter how we got to the top because, in the end, we all took similar photos. I highly doubt that because I take terrible photos wherever I go.

I don't have a good feeling about this. I've had bad experiences with taxi drivers ripping me off. Unfortunately, it doesn't look like I have a lot of options. I've come this far and waited so long for a taxi. Besides, I'm not walking seven kilometers uphill to get to the restaurant. I need to get into this taxi. This restaurant better be worth it. I hope Cande remembers I like cake.

"If you want, I can take you to another restaurant. I know a good one." he offers. I ask him to take me to a tourism office instead. He drops me off in front of the entrance of a huge ice sports activity center across the bus stop where I was earlier. Somehow, I always end up here. He refuses to accept my payment because he didn't take me to the place I wanted to go to. Maybe I was wrong about him. He's a good guy. His only crime is not believing in Google Maps. I, on the other hand, trust the app too much. If   Google Maps asked me to turn right and drive off a cliff, I would be hesitant but I'd do it.

I walk back to the bus stop. It's getting colder, and the other guy at the bus stop tells me there's only one bus left to take us back to the city. The bus shows up a few minutes later. I am greeted by a familiar man when I board the bus.

Abad is an educator and a social entrepreneur based in Manila, Philippines. He likes telling people he works as an underwear model.