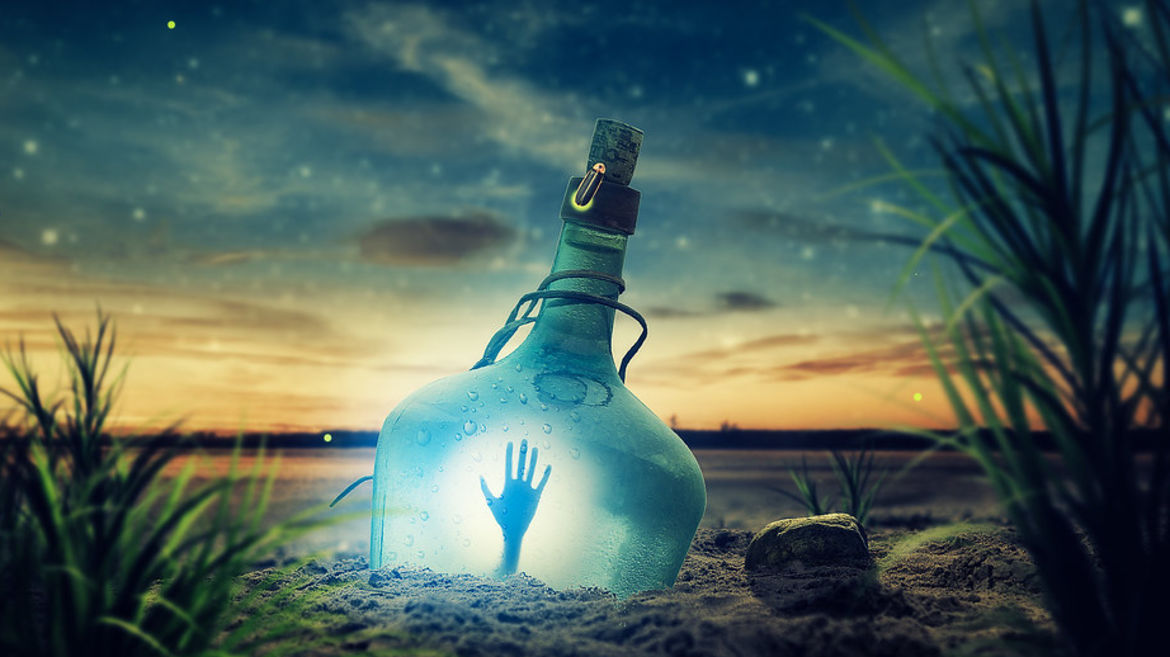 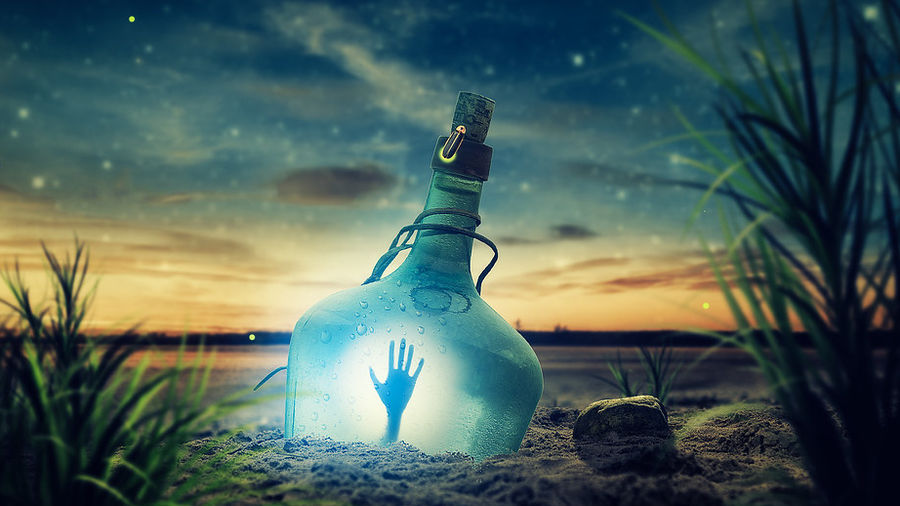 Caty McGill (ne' Nancy Loughlin) is a writer of speculative fiction based on Celtic folklore. Formerly a resident of Nashville,  Caty worked as an Associate Producer on numerous entertainment-news television programs. After returning to Florida, she served as a feature writer for "Sunny Scope" (outdoor sports website) and "Aqua Views" (scuba and watersports website). Her short story "Warren's Box" was featured in "Phoenix" literary journal.  Caty is currently a student working towards her  MFA in Creative Writing.