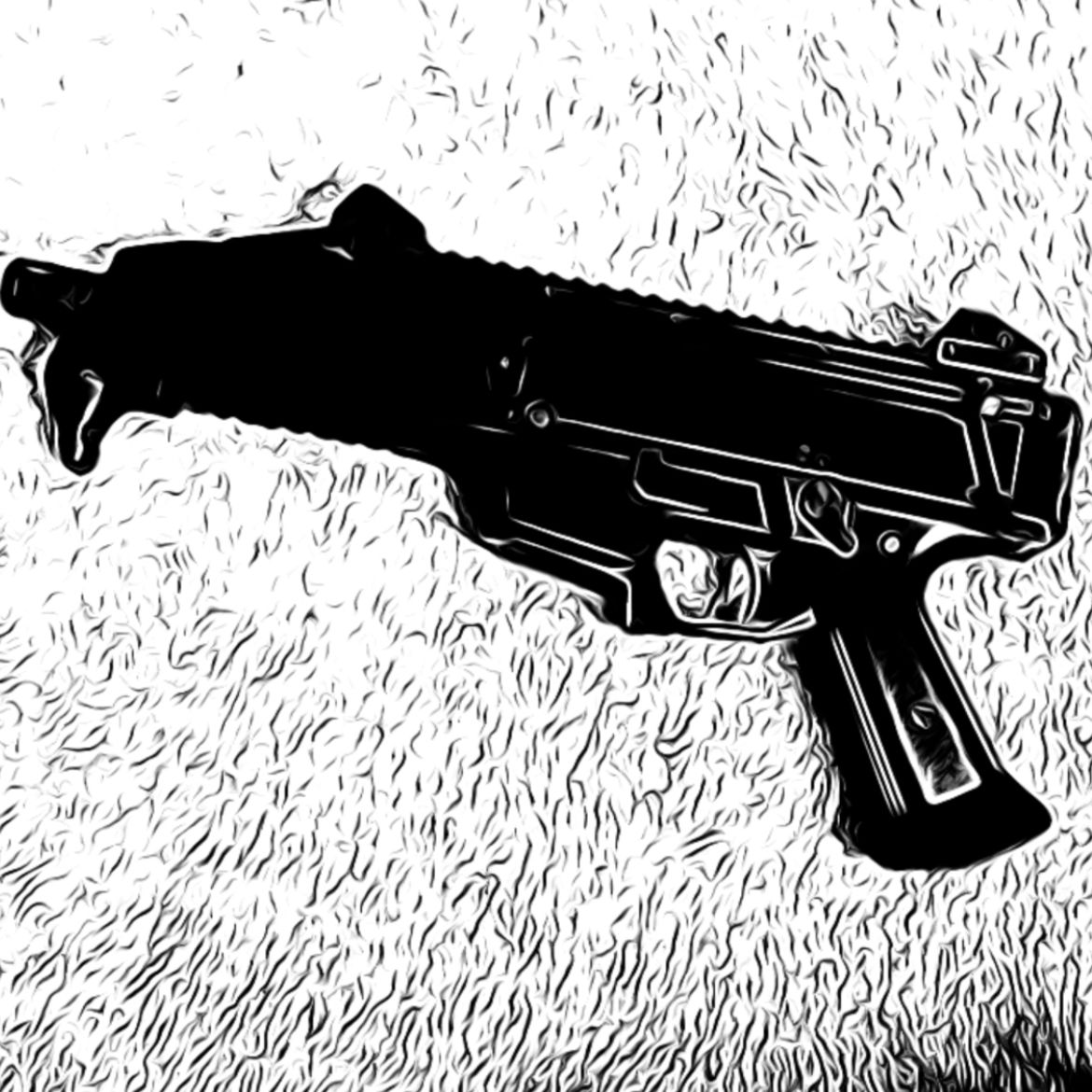 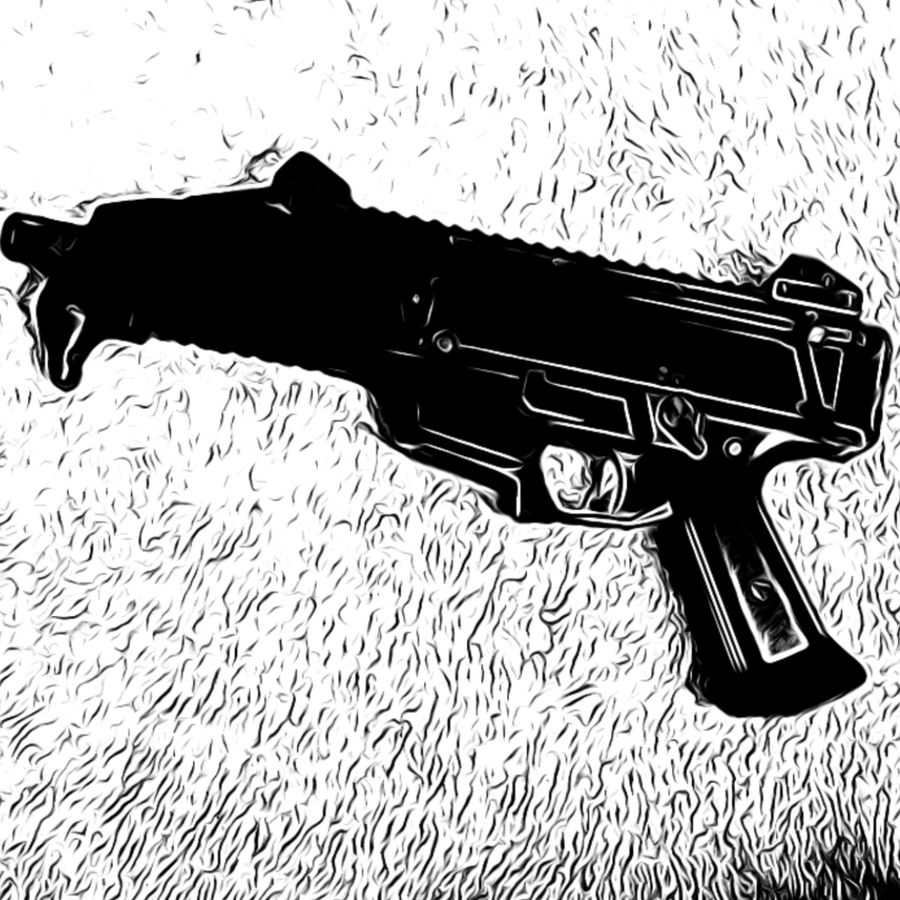 The Holes In My Head
Jay Kettering

Based on Music: Grammy Versions I

You're probably wondering how I got here. I would tell you I'm just as shocked as you are right now. But that would be a lie. Next to my younger sister in her black 2007 Nissan Altima wearing all black was not how I thought things would go with the asshole that lived inside this raggedy ass house.

It all started after my girlfriend and I broke up. We were in a long-term relationship. The longest for  me by my standards, 2 years. I remember the night she broke up with me.

"I never get to meet any of your work friends. You must have another woman working there. Or maybe even a nigga. This is why I don't mess with bisexuals. I bet you're a dick d-."

She was right about not being able to meet any of my friends. My sisters and I are trained assassins. But that's not something you go around just telling people. Unless it's a tribal matter, we'd rather keep our distance. My biological sister, who I won't name to protect her identity, and I live together though, and you'd think she was the older sister. We're completely opposite ends of the spectrum. Most people think the Amazons died out centuries ago.

She was wrong about me being bisexual. She was emotionally abusive though so by this time I was used to her outburst and name calling. I'm asexual. Whenever I called my sister about whatever problems she'd say the same quote, "I could chop her body in a million tiny pieces and you know no one would find that bitch."

Instead of chopping her body, I told her I wanted to do something I wouldn't normally do. She took me to her usual spots. We were having a conversation that wasn't important when a guy went us a bottle of wine. "Oh you're going home with him tonight," she practically yelled since she was half drunk. "No, I'm not," I tried to tell her. Of course, she reminded me, "my night my rules, loosen up a bit girl damn."

I don't know why I did it, I never followed the "my night, my rules" thing anyway. But I did. I went over to talk to him. He had great conversation, and that caught me completely by surprise.  A few drinks plus my tolerance led to a terrible mistake. Uh. I took him back to my place instead of a hotel.

I jumped out of my sleep once I realized what I did. He wasn't next to me. I looked to my left right at the clock 04:00.  My watch wasn't on my arm. I practically ran off the bed to push the light switch up.  I needed to find my pants. As soon as I found the wallet I was looking for I opened it. The money was there.  I checked around the entire apartment, and went to my sister's room right after.

"Wake up!" I heard the gun cock and rolled to my right just in time to miss the bullet aimed at my head. "It's me! Stop shooting." I guess she actually woke up for real this time, "You know not to wake me that way," she said in a groggy voice.  I started pacing, "He took my watch-" She was just staring like she didn't hear anything I said. I finally got quiet after explaining for the 5th time.

"We need to burn this building. Why did you bring him here? I knew I should've checked in on you when I got in." She was surprisingly calm. I'm normally the one with a cool head and all the plans. I can't believe I was so stupid.

We took everything out of the safe to start new, burned the house, got rid of the cars, deleted everything that was in the system online. Set up with new identities and a place to stay all in a day. Weekdays are the best because people are in zombie mode not paying attention to anything around them.

Now, here we are. In the car. Waiting. "I'm sorry you know. I should've known when he called me peanut butter cup." I said to her as I wrapped my locs to fit under the black cap. She was putting on her gloves, "How many times did we start over because of some fucked up stuff I did," she chuckled, "I was getting tired of that cover in this boring city any way." I couldn't believe I was smiling too now and I slapped my hand to my forehead, "What was I thinking?" Right before putting the razor in her cheek she look at me and said, "Dickmatized..." once the razor was secure she finished, "niggas, always creeping."

Around one in the  morning, long after all the lights went out, we were finally standing at the back door, ready to go in. She whispered, "How did is stupid ass not check for a tracker?" I finally stopped with the self-pity, "I don't know, but I'm going to shoot this motherfucker in the face, let's go."

Enter your email address to receive notifications for author ME Williams

Based on Music: Grammy Versions II

I Watched You Today

Based on Music I

A memory (of Love and Sex)

Is This a Poem?

"To all parents, chip day will be Thursday, not Friday as previously advertised."