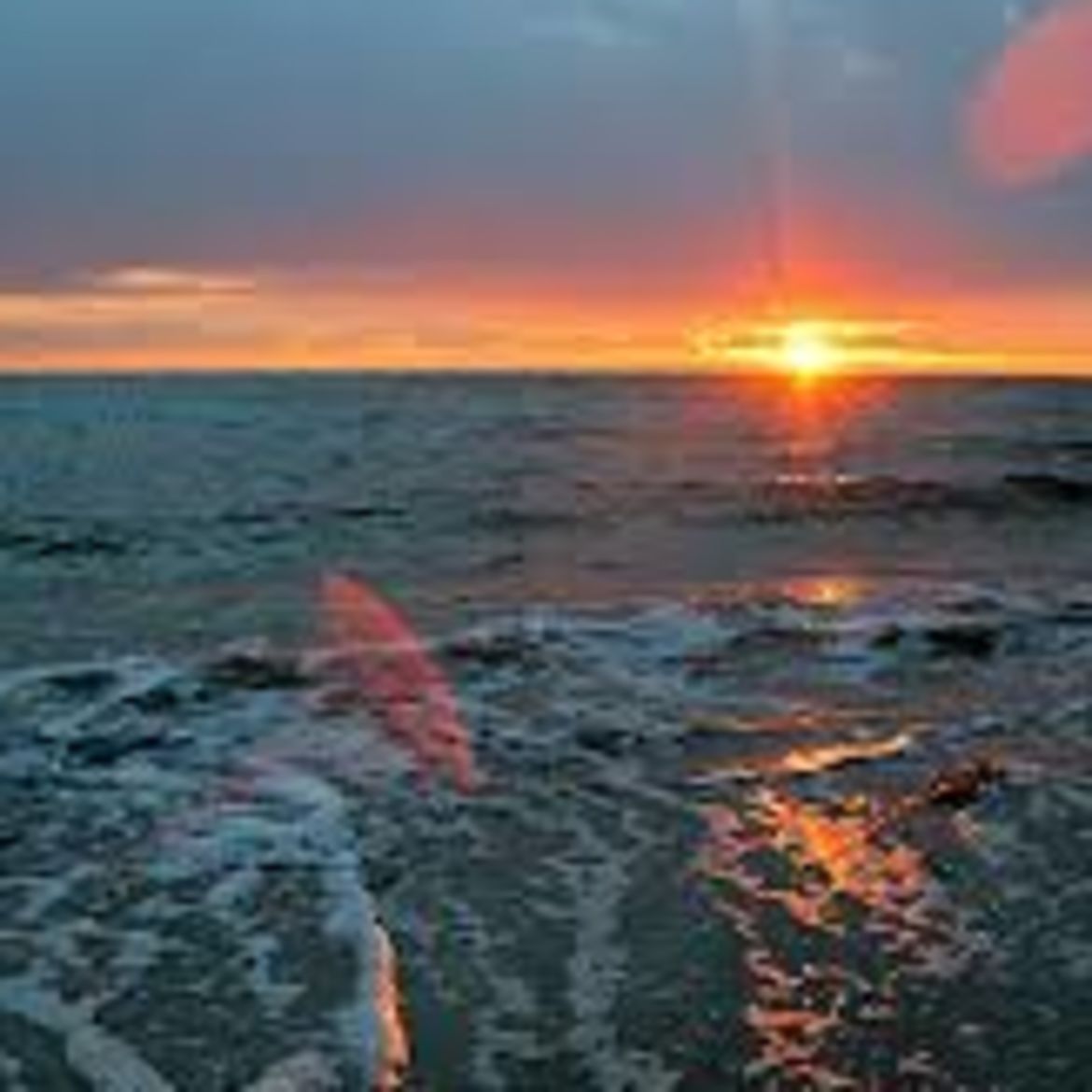 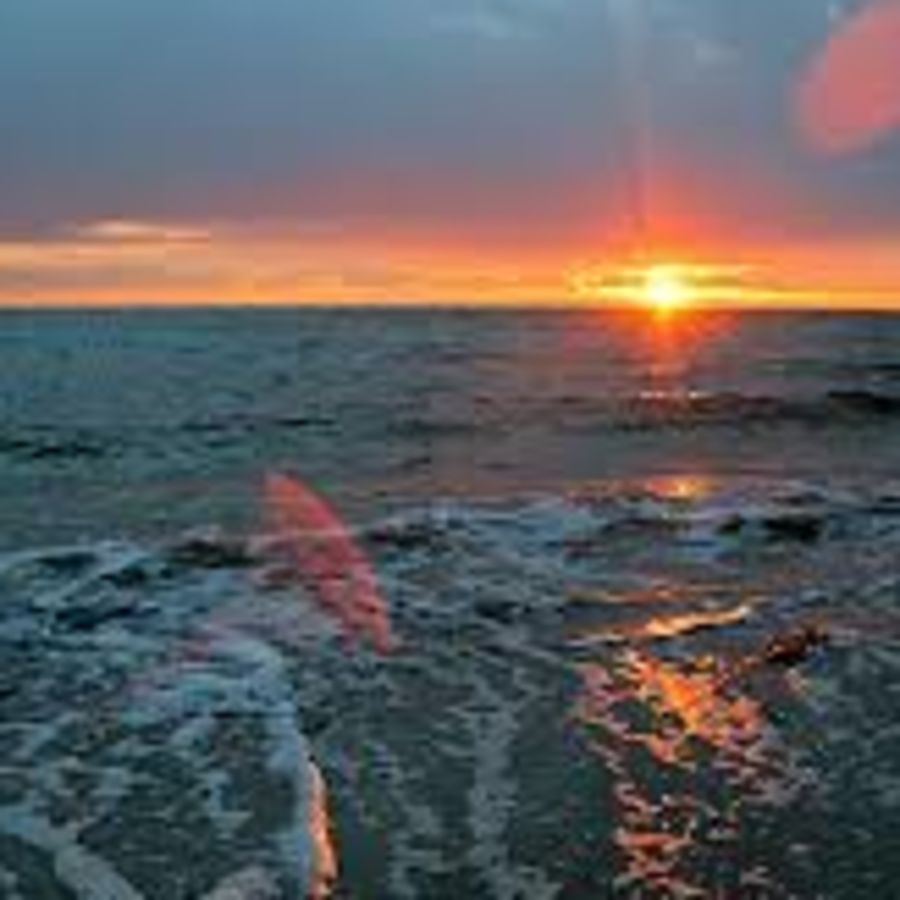 Why We Chose a Personal Protection Dog
Al Woo

The restaurant was perfect, she said to him as they read the menu and looked inside, just what she wanted on a winter day on Cape Cod after a cold walk on the beach. There was a fire going in the main dining room, and there was plenty of light coming in the windows even though it was now mid-afternoon early in January.

“Sure,” he said, and started to say “You know me” but caught himself; he didn’t want to dampen her enthusiasm with his indifference, not after the pleasant time they’d just had.

They were seated next to a window looking out onto the main street of the town where they had summered two decades before, when their boys were just toddlers. The town had changed, but not in a way that surprised them. It had been trending upwards even when they had first rented a place; his mother-in-law had been impressed by the shops along the quaint little strip of downtown, no small achievement. Humbler homes from the Cape’s past were being torn down or added to, a reflection of the town’s relative prosperity compared to its near neighbors, which were known for their beaches and isolation as you got nearer to land’s end headed east, and for a workmanlike comfort one town over towards Boston, where the houses were smaller, and closer together, and within earshot of traffic on the main highway.

“I could go for some chowder,” she said, and as she scanned the menu he reminded himself that he had long viewed his wife’s appetite as a sign of her essentially healthy nature and outlook on life. “Then I think I’ll have a salad. How about you?”

He looked down; his mind had been wandering, his gaze directed out the window and not at the menu. “I don’t know,” he said, as if he was unprepared for a question in a class she was teaching.

“That’s something new,” she said, giving him a look of skeptical amusement.  “You’re the one who zooms right in like a laser and makes up his mind.”

It was true; they didn’t eat fish at home because she didn’t like the taste and he didn’t like the smell it left in the kitchen, so he usually focused immediately on the seafood selection when they ate out, and was thus able to pick out the entrée that appealed to him most after just a glance at the options.

“Sorry, my mind’s not back from the beach yet.”

“It was beautiful, wasn’t it?”

They had seen a school—were you supposed to call them a pod, she had asked him–of seals come close to shore, coursing on their way into the bay. They had tried to take pictures but couldn’t get their phones out and set in time, and so instead of many bodies breaching the water they’d caught only one, who was trailing the others, on film.  She wondered aloud whether it was a mother bringing up the rear, watching her pups to make sure they were safe.

“Um-hmm,” he agreed, sounding less contented than she.

“Hey,” he said, as she tapped him in the shin with her unshod foot.

“C’mon, this is our romantic weekend away,” she said with her face formed into a mock pout.

“By what?” she asked with sufficient emphasis that an older woman with a mixed drink at the next table looked over at them.

“I think you missed it.”

“I heard something awful.”

“As we were coming off the beach. You were ahead of me, and the wind was blowing offshore.”

“I guess. What about them?”

“When they passed you on their way to the beach they were talking. You wouldn’t have heard because you were past them and the wind was blowing their words my way.”

“This is all very technical,” she said. “I’m not sure I’m ready for a physics seminar.”

The waiter arrived with their drinks and asked if they were ready to order; she gave him hers, and he ordered the mussels. When the boy was gone, he picked up his story.

“There was an older girl and two younger boys, one a little older than the other. Maybe that boy . . .”

“The older of the two—maybe he was trying to impress the girl—started telling a story.”

“He said he’d come down to the beach last summer, then gone exploring over by the salt pond.”

“There’s a salt pond there?”

“On the other side of the road. It fills up at high tide. Anyway, sometimes there are ducks on that pond, and he said he’d seen a mother duck and her babies floating in formation.”

“It’s cute when they do that.”

“Yes, although not without risks.”

“I was walking over there when we came down in the spring that time.”

“Right. Anyway, while I was walking along I stopped to watch them, and as I stood there a fox bolted out of the reeds and almost caught one of the babies.”

“That would have been awful.”

“I know. I was expecting the kid to tell some kind of story like that.”  He stopped to take a sip of his wine, saying “I need to catch up to you.”

“Go ahead, you’ve been doing all the talking. So it wasn’t a fox?”

“No. The kid said they’d been tide pooling, it must have been low tide, and there was a little hole exposed on the bank, between where the reeds ended and the water began. He said the baby duck went into the hole.”

The man drew in his breath through his teeth, making a soft, hissing sound before he spoke.

“He said he grabbed a rock and stopped up the hole so the baby duck couldn’t get out.”

She looked at him and the warmth that had flowed into her face from her red wine had drained away. “So . . . did you do anything?”

“What was I going to do? They’re not my kids. If I’d grabbed him by the arm to scold him I would have been in trouble, with the cops or his parents.”

She inhaled now, and looked at him not harshly, but with a first inclination towards understanding.

“No. I feel sick about it, but you never know. The boy could have been making it up. The wind was blowing so hard I couldn’t be absolutely sure I’d heard him right. And it had happened last summer.”

Her face was now covered by a sort of frustrated exasperation. He noticed that her fingers were clenched around the stem of her glass.

The waiter returned with their orders. She said thanks, he just looked down at the steaming mollusks, which seemed less appetizing now that they sat in front of him, their shells opened to reveal the orangish-pink meat inside.

"For an essay to fit together, I really want it to be so honest that it actually becomes dangerous."