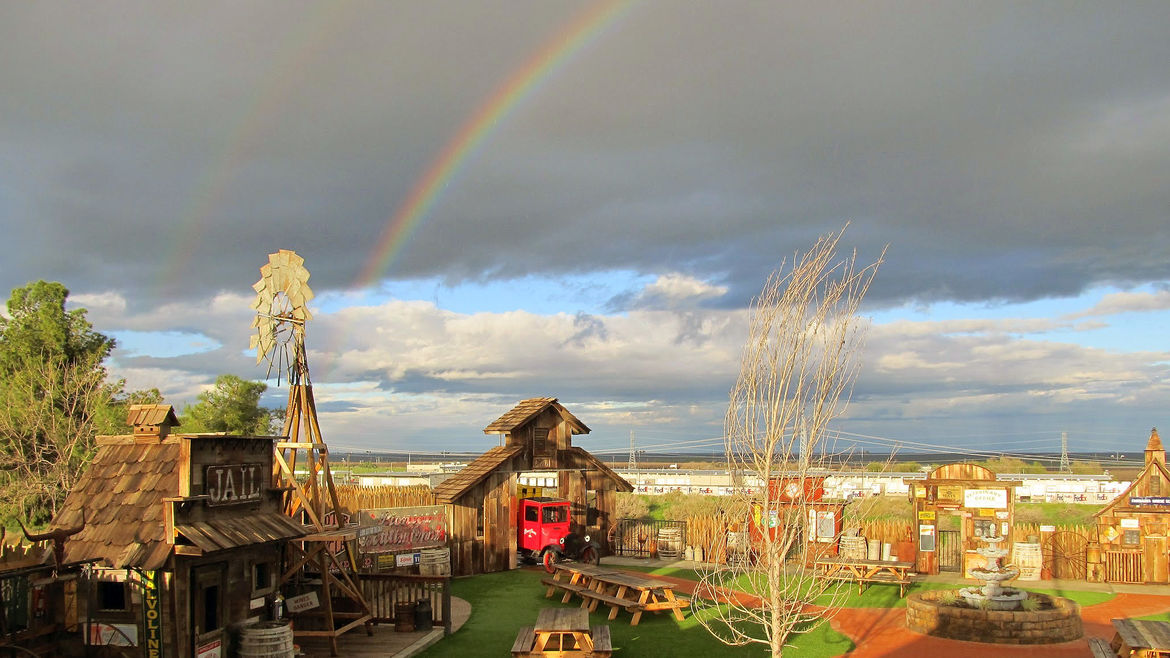 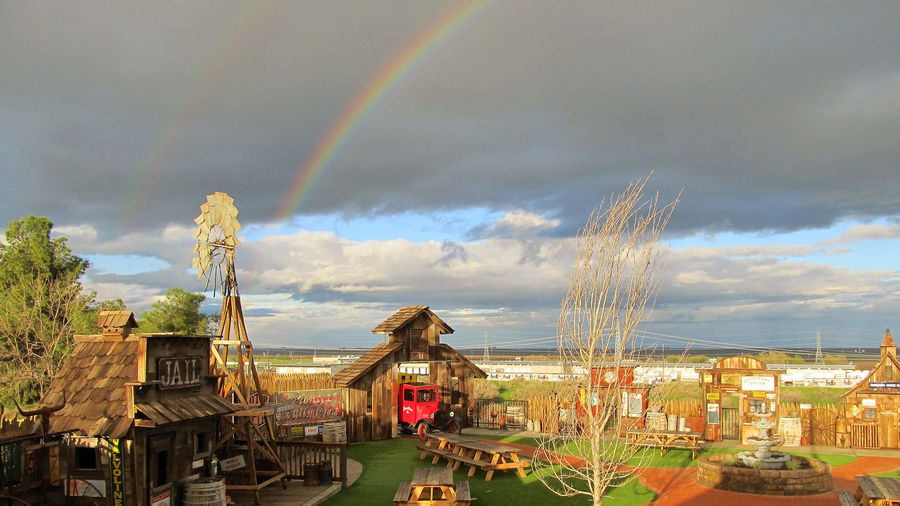 The Importance of Fruits
Christopher DelMonaco

In 1988, the space shuttle Discovery landed at Edwards Air Force Base, located in Kern county.

Proof that Bakersfield is rapidly expanding.

Proof this intersection is photo enforced, uses arrows for left turns, and modern retail giants can be seen everywhere. Proof two, half the vehicles are pickup trucks and the other half are sports sedans which is really the telltake in this part of town near the corporate/law firm district/State University crossing old time Stockdale Highway. Our law firm location has a new office now at: 5401 Business Park South, Suite 214, Bakersfield, CA 93309.