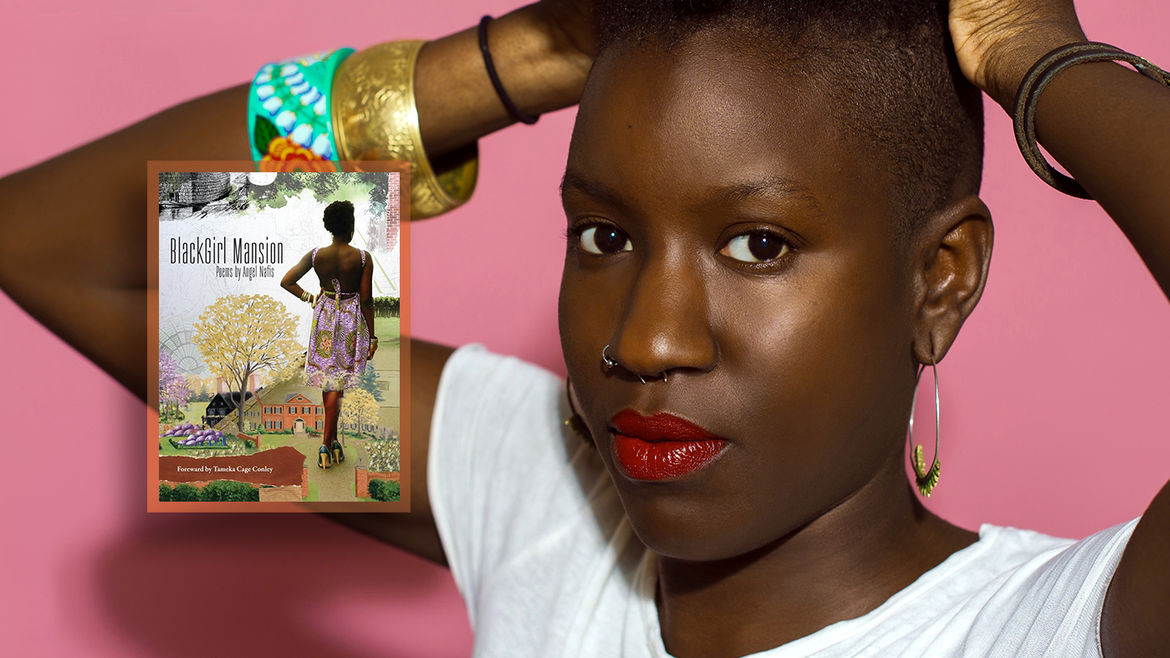 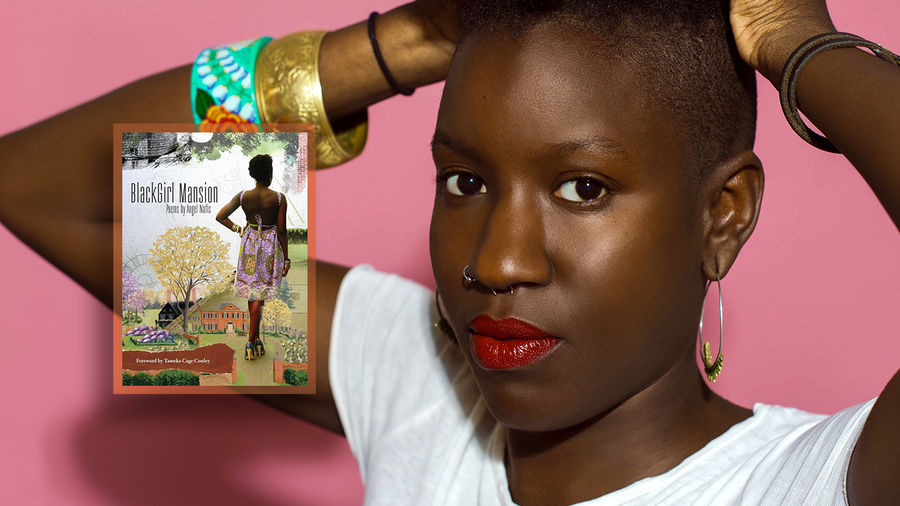 Wow. I don’t know that I do. What does “cultivating community in writing” mean?

People who are like “This is all I fucking think about.”

And I think that kind of turned me out in some ways. And it was very rigorous. In my mind, when you reach a certain level of rigor, it’s sort of hard to turn that off. It’s hard to unring that bell. It’s like anytime someone gets me talking a little, it’s like I turn to finals week insanity. It’s like a shark smelling blood. And I think that’s what the program did. I smell blood in the water when someone brings up—

Leah Johnson is a 2021 Lambda Literary Emerging Writers Fellow whose work has been published in BuzzFeed, Cosmo, Catapult, and Teen Vogue among others. Her debut YA novel, YOU SHOULD SEE ME IN A CROWN was the inaugural Reese's Book Club YA pick and named a best book of the year by Marie Claire, Kirkus, and Publishers Weekly. Her sophomore novel, RISE TO THE SUN, is due out in 2021.

Also known as “All of Nicole’s Open Tabs, Plus Many of Her Opinions.”