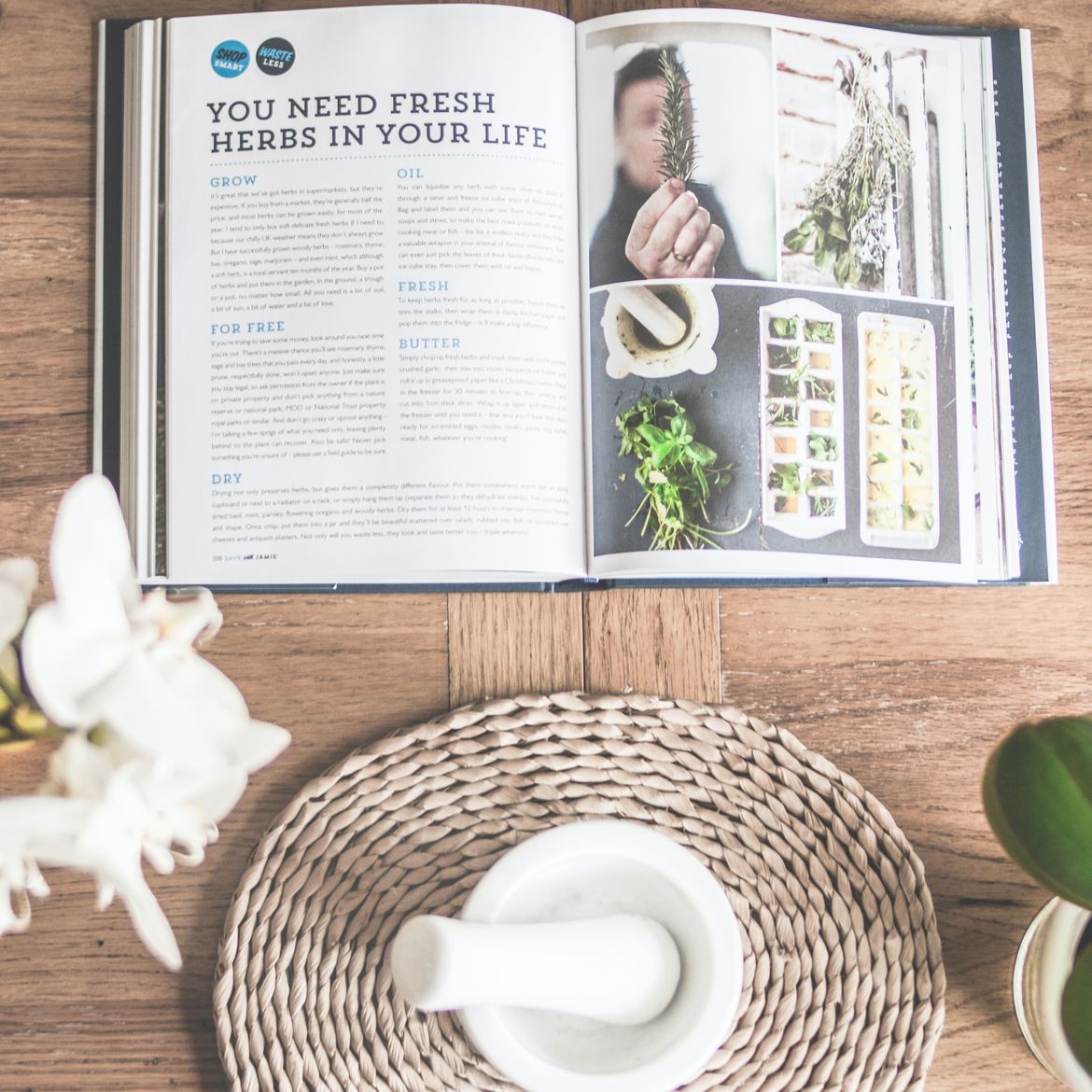 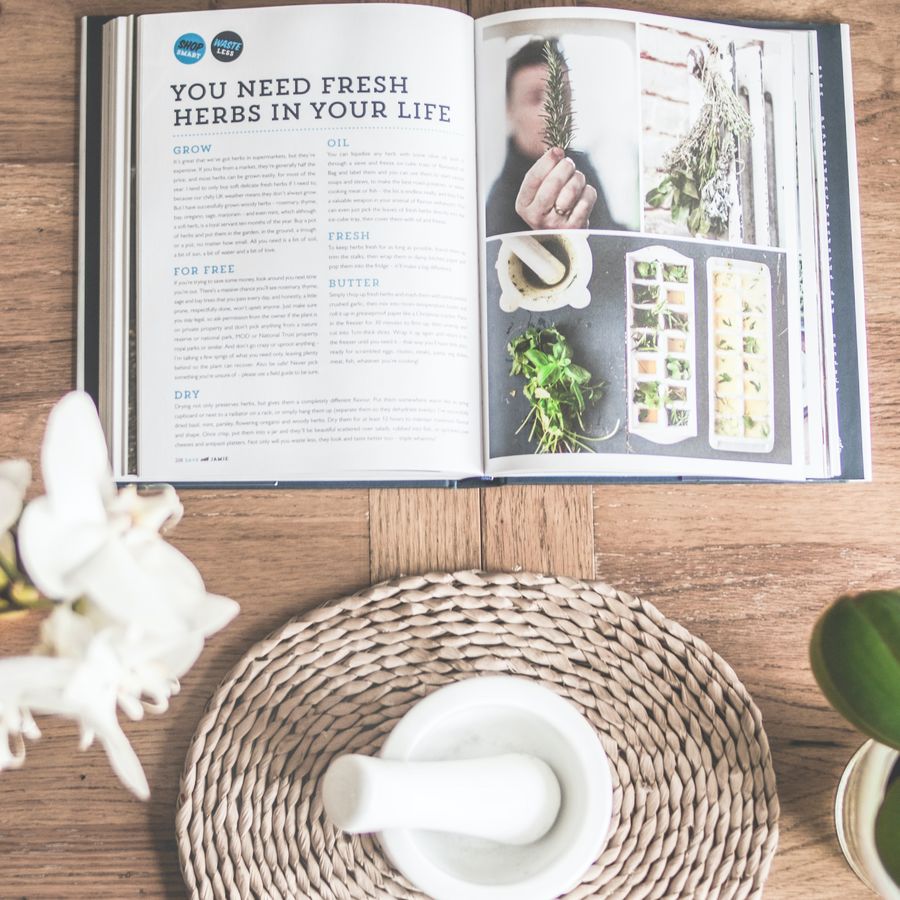 The Importance of Taking Risks While You’re Still Young
Ann Hoge
Who Am I? When fashion is not the answer but inspiration
Rosanne Trevino