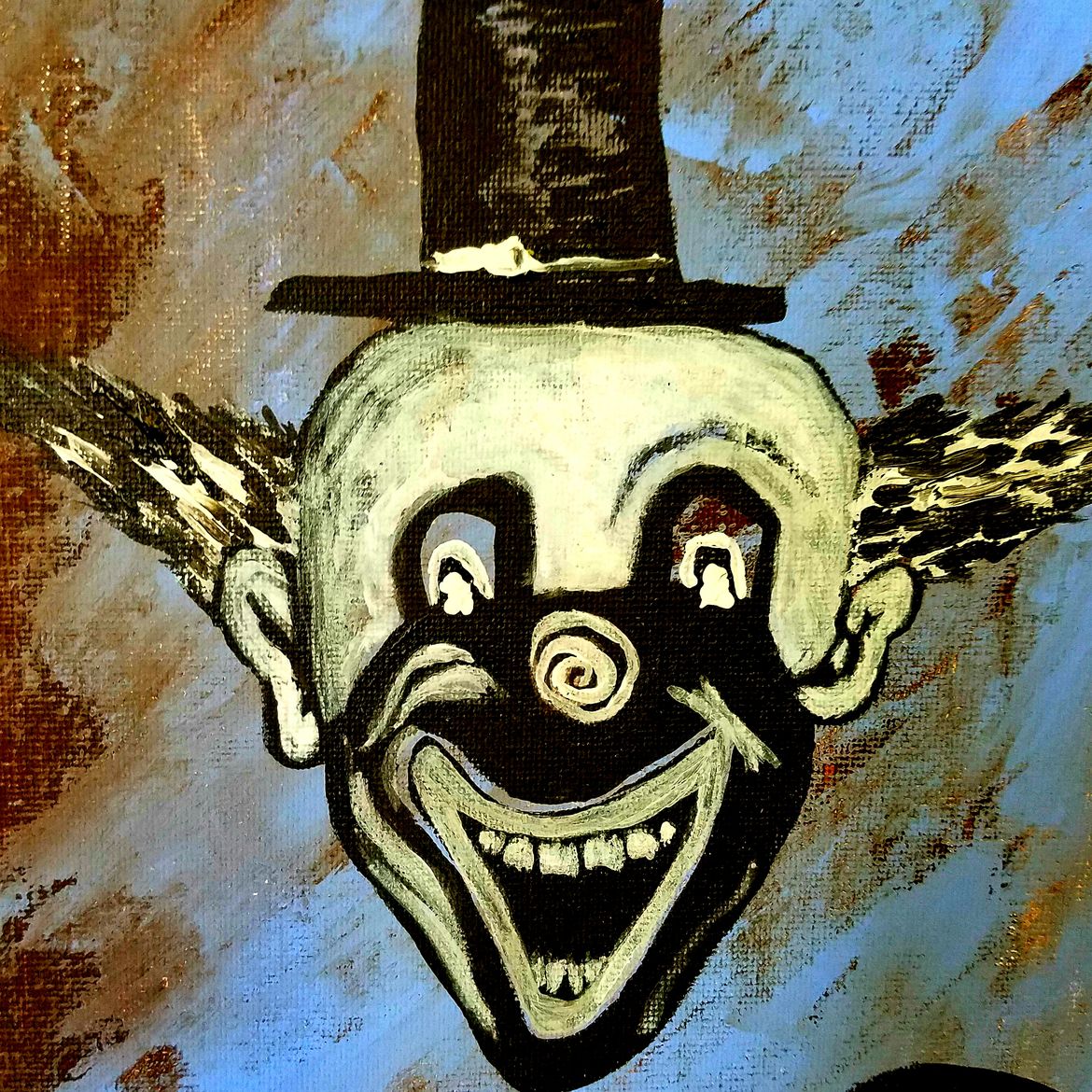 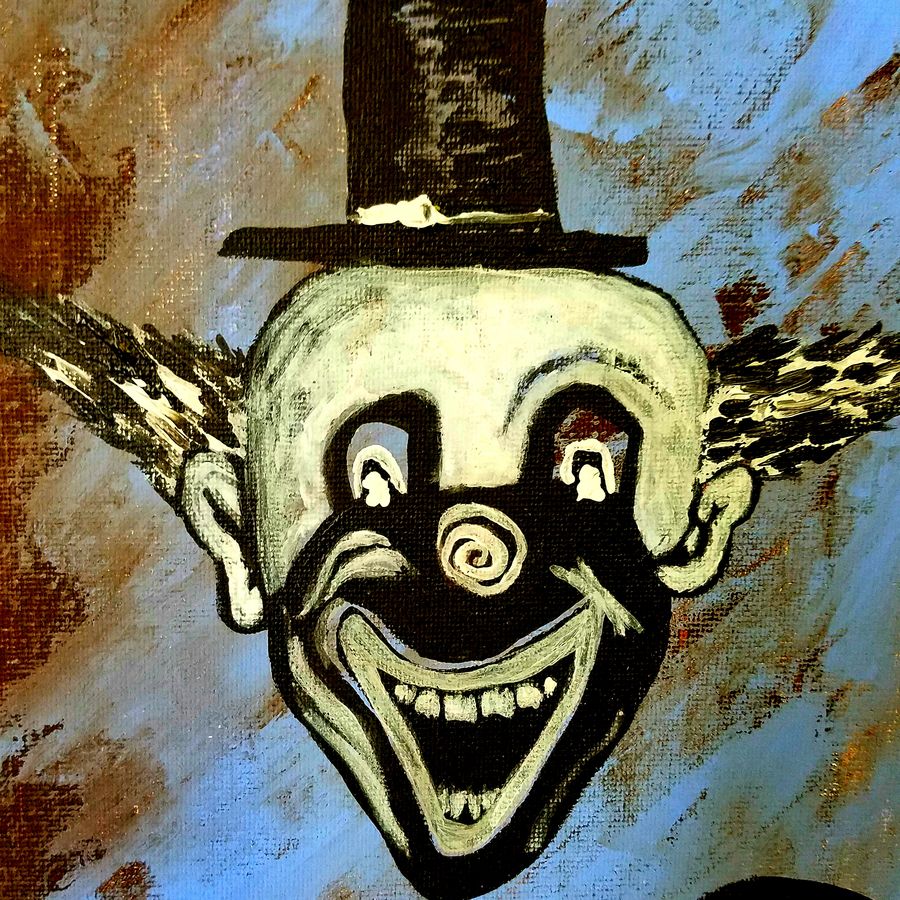 why does the sad clown laugh

Under the Pier
Shirley Golden

Send in the clowns

a writer who paints

A memory (of Love and Sex)

A Death March to Fulfillment

Their comfortable, dispassionate partnership soothed their aching feet and cushioned their joints, ailments that had become emotional side effects of success and that death march to fulfillment.

Conclusion Racer and the Jailbird 2017

Racer and the Jailbird is a modern tale of romance