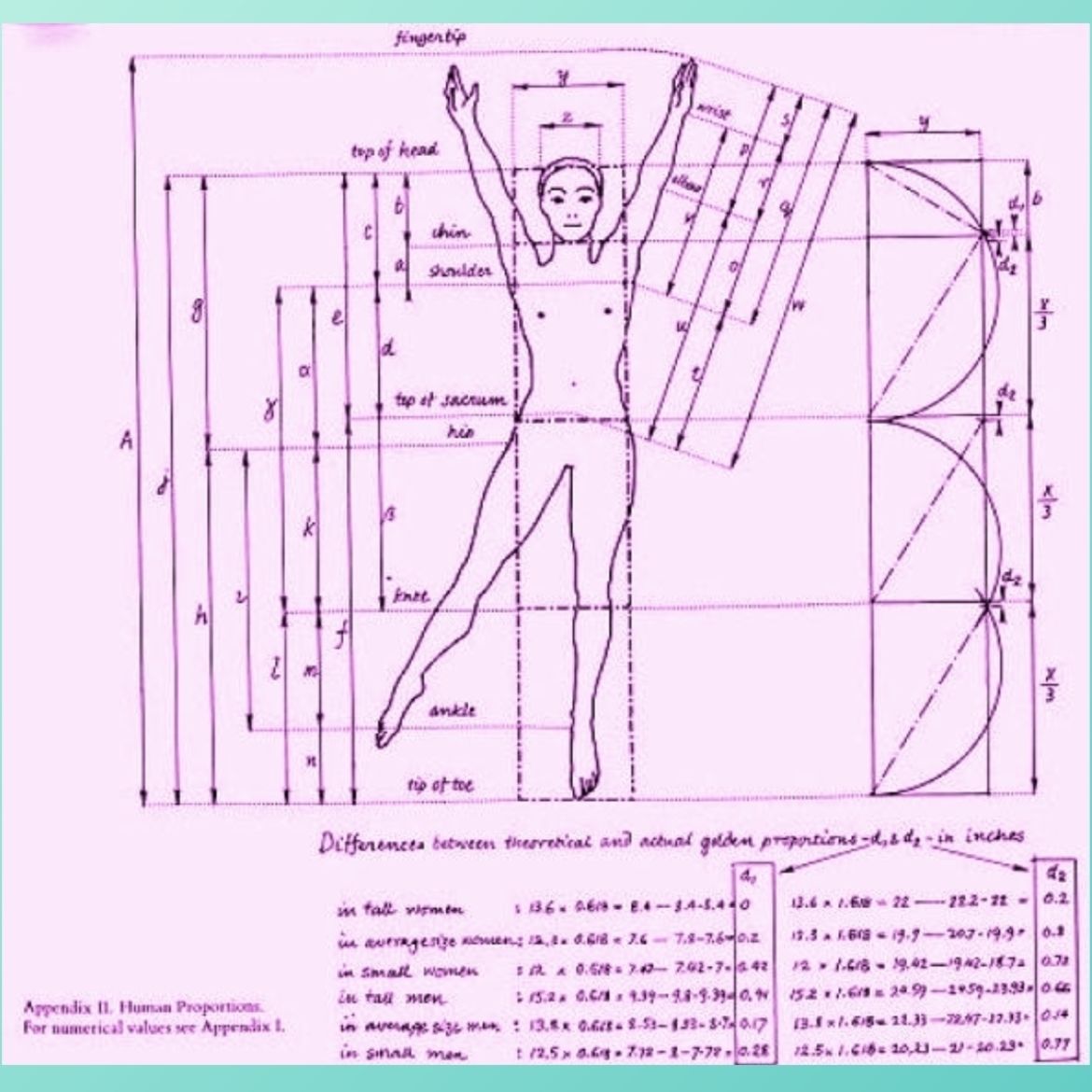 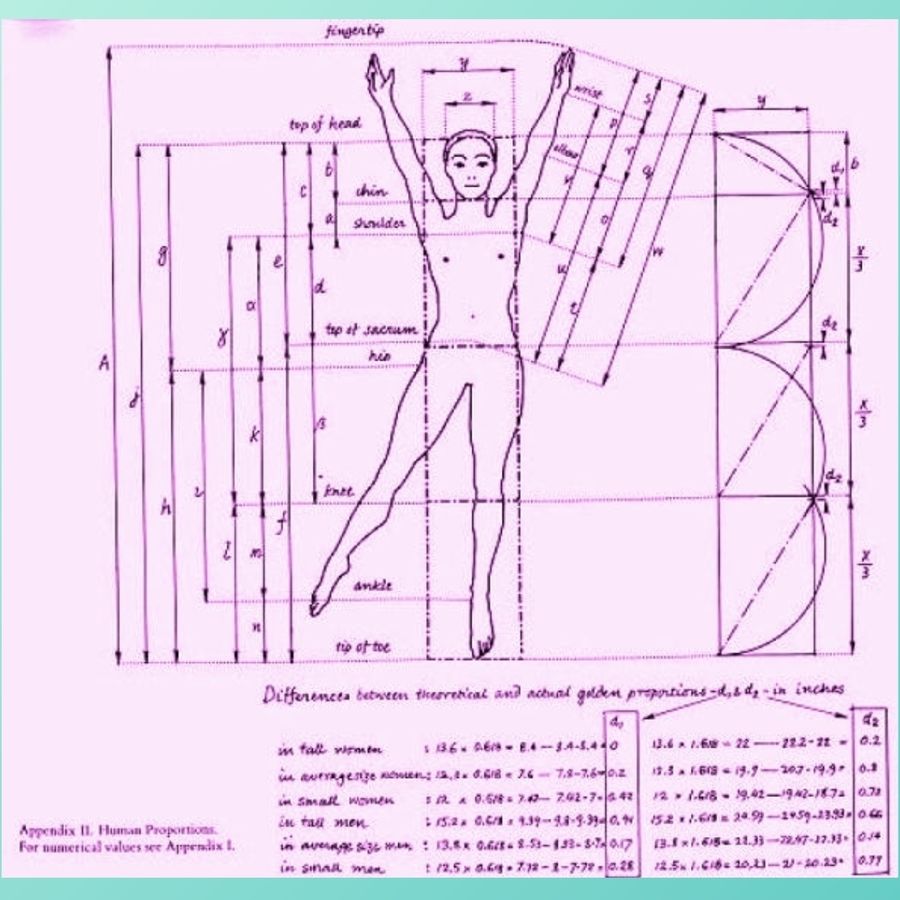 Original image from Georgy Doczi's "The Power of Limits"

Who Will Deny You and I?
Sam Beebe
Nonfiction Community | Believers

Me, Myself and I

Long ago at in Grade 5 a teacher set the class a task: Me, Myself and I. And I struggled. I just stared and stared at that imposing piece of A1 flipchart paper. I drew some empty speech bubbles to fill in later with words. Then I tried to draw myself, but "who am I?", I wondered. I could never finish that class assignment.

The World seems to be going through the same struggle of trying to fill that very same A1 flipchart paper. Religion is going out the window, it no longer is a reason to kill someone else's children or destroy someone else's home. Science isn't really providing any concrete answers, though it does provide some interesting and engaging stories. Governments are becoming more like officers of a social club.  All of our institutions do not satisfy a security many are searching for. Even friends often do not stay around long enough, as many are all on the move from one place to another.

So who is left.

Doctor Who: The Woman Who Lived
The Doctor: Well, what do you call yourself?
Me: Me.
The Doctor: Yes. You. There's nobody else here.
Me: No. I call myself, Me. All the other names I chose died with whoever knew me, Me is who I am now. No one's mother, daughter, wife. My own companion. Singular. Unattached. Alone.

In Greek, the word for Self is Autós, in Latin: Autismus. The people who live in their own world are those who are labelled Autistic. While everyone else is running around trying to conform, the "Autistic" are the ones who are raising the bar; which scares the crap out of normal people, or piques their curiosity for the obscure and odd. If you live in your imagination you can see through the boundaries the conformists have conformed to.

"I want to know if you can be alone with yourself and if you truly like the company you keep in the empty moments.” ― Oriah Mountain Dreamer

To be like yourself is to be selfish; synonymous to Autistic.  Self is Autós and the both suffices -ish  and -ic can translate to the words like or similar to. To label someone else as selfish, may be an indication to you that you are too self-sacrificing or playing the role of the martyr. So I ask all the doctors, therapists, parents, teachers, when was the last time you lived alone in your own imagination?

The selfish have something to show you. But are you paying attention?

The religious abhor the self, the ego, Autós, the selfish. Because if you truly believe in yourself, you do not need their gods. They have been instrumental in labelling, mistreating, socially excommunicating, or burning  the different. But now there is a growing trend of self-belief.

"I've got my own religion,... Iceland sets a world-record. The United Nations asked people from all over the world a series of questions. Iceland stuck out on one thing. When we were asked what do we believe, 90% said, 'ourselves'. I think I'm in that group. If I get into trouble, there's no God or Allah to sort me out. I have to do it myself." -Björk

According to the psychiatric community  there is an increasing trend in Autistic spectrum people. If you are too normal, you will need something different in your life. So you'll end up searching for people who live in their imagination, behave in a different manner, as a result may avoid social situations with the normal and lack normal language skills. Because the different have always existed as long as the normal have persisted.

I am Me: free to create my own story.

Once upon a time there was a witch, her farther was a priest and her mother was also a witch...but didn't know it yet. It is very dangerous for witches to marry, especially to marry a religious person because they tend to suck the soul out of you.

A life of magic and empowerment

The home I once knew, the home I thought I knew, was nothing but a dream

No scars to show

Nonfiction Community | What We Wear

My Closet Tried to Hold Me Hostage But We're Cool Now

My Friend Tried to Eat Me

We Met on Tinder.