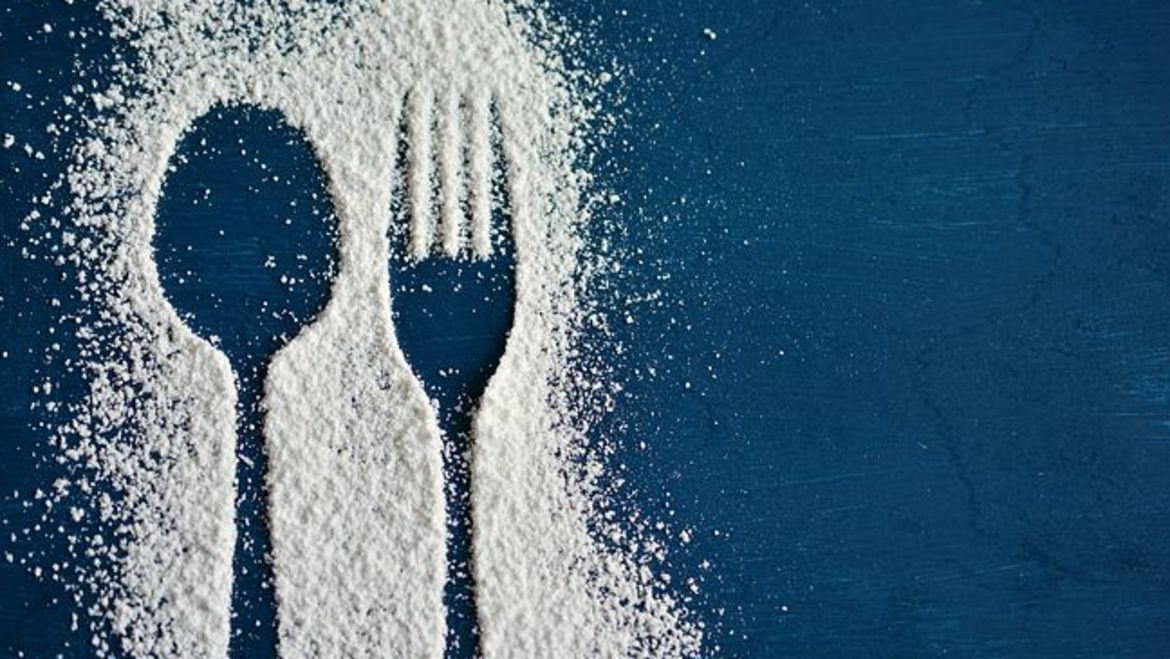 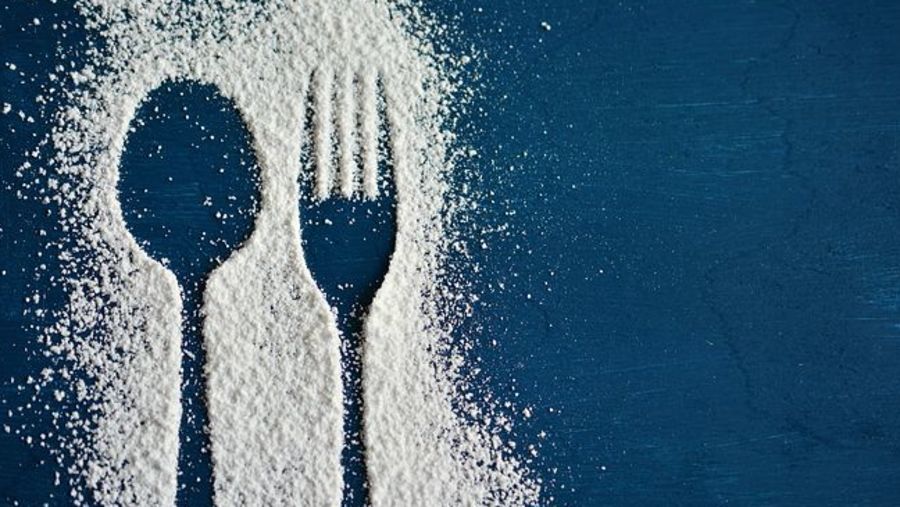 When I was ten years old, I had a boyfriend, named Alec Metz, he was a really great guy! He loved the Dead Milkmen, he protested fur coats at Nordstrom, and he was a vegetarian. I soon followed suit, and became a vegetarian myself. Granted I was ten, so my family had to be a part of this decision. My Dad got me the book "Diet for a New World", the sequel to "A Diet for a New America", written by Tim Robbins, who I then for the rest of my life would continue to confuse with the famous writer Tom Robbins. Point being, I am not a reader. Give me a title, a picture, and I am good to go. But my mom and dad did read this book that they bought me for Christmas, being sensitive to their young daughter's adopted liberal politics, and by the time I was in high school, my mother was cooking vegan for the lot of us, and we as a family were well on our way to pursuing saving our planet with a plant based diet. We would eat flax balls, often savored chocolate tofu pudding, and made our own homemade squash ravioli. I loved Spanish rice, and vegetarian risotto, made with vegetable stock, saffron, and parmesan cheese; no butter or cream. So yes, we were not perfect. Into my senior year in high school, my family was still on our three year run of practicing veganism; my diet and astrology becoming my favored belief system and my spirituality. It was then, my mother and I went on a trip, just the two of us, around rural Guatemala. Every day we ate the same thing, and it was the most delicious food I have ever tasted. Rice, beans, guacamole, and tortillas. And no, there was no way the rice and beans were vegetarian, hence the deliciousness. Similar to the way people giving up sugar, and cutting back on calories, drink gin or vodka and tonics.

Back to my boyfriend. This was the first time I was accused of stabbing a friend in the back, as I tried to ditch him for our friend, Patrick. Dubiously, they partnered up and tormented me, making rude phone calls, and even making a ransom note cut from magazine letters; like I couldn't guess who that shit was from. We did not see eachother for sixth grade, but then ended up at the same school for seventh and eighth grades. After my third painful lesson brushing with popularity, and another awful note and ridiculing from three girls, Alec made it his personal mission to rub it in, day after day. I remember being in line at the little Senior school store, waiting to buy a soda and/or granola bar, and him being next to me and calling me this name. I pulled back, and though it was the lamest girl punch in existence, it was still that, a punch, and I thus got major props from the Senior behind us in line. He did leave me alone after that, if I remember correctly.

So, moral of the story, watch the back stabbing and the mimicking. We may just be children, but these lessons are hard earned, and very painful. And if you choose to be vegan or vegetarian, and to contribute to a plant based diet solution for our damaged and hurting planet, don't overdo the rice. You will end up with an allergy later in life.

And she flies freely into the world