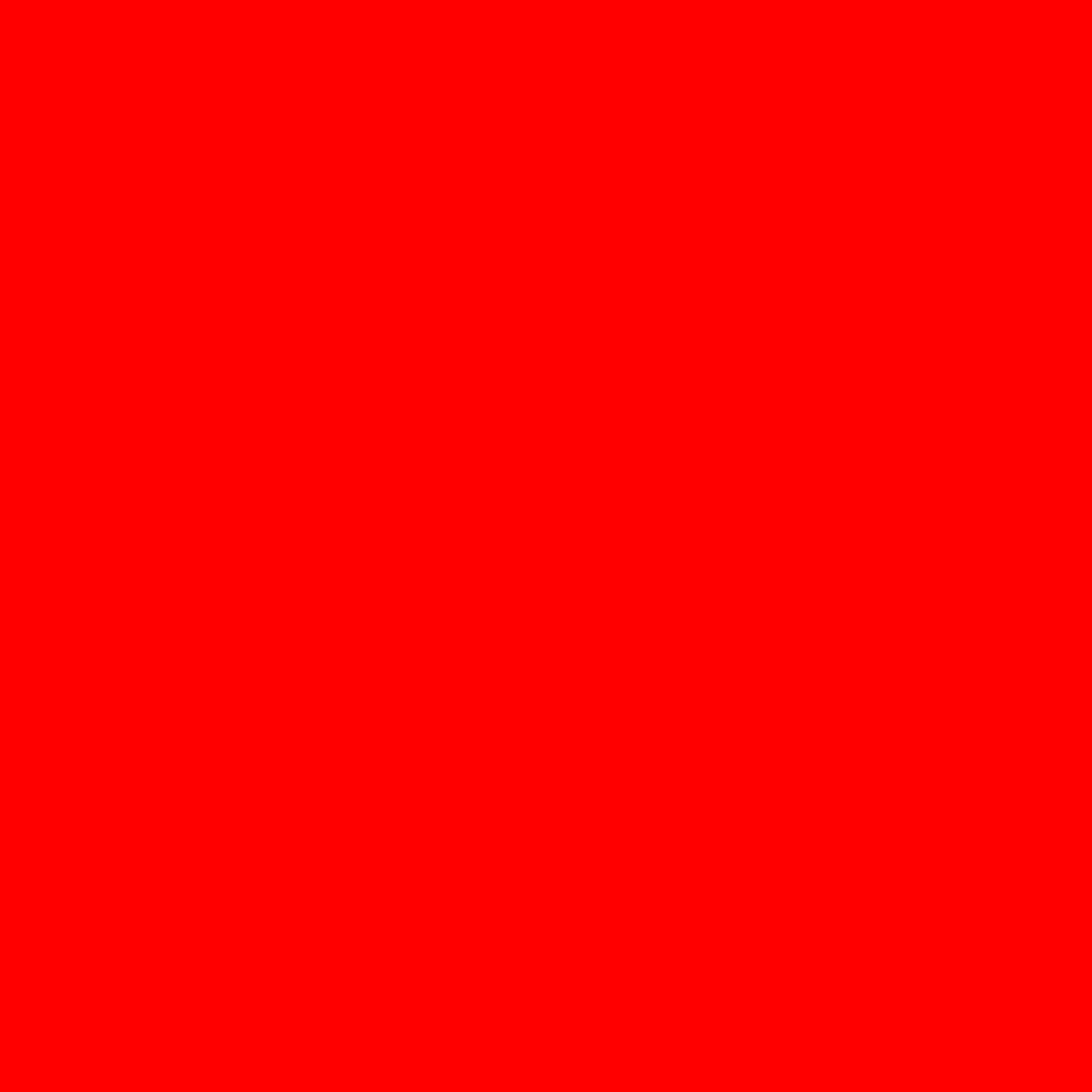 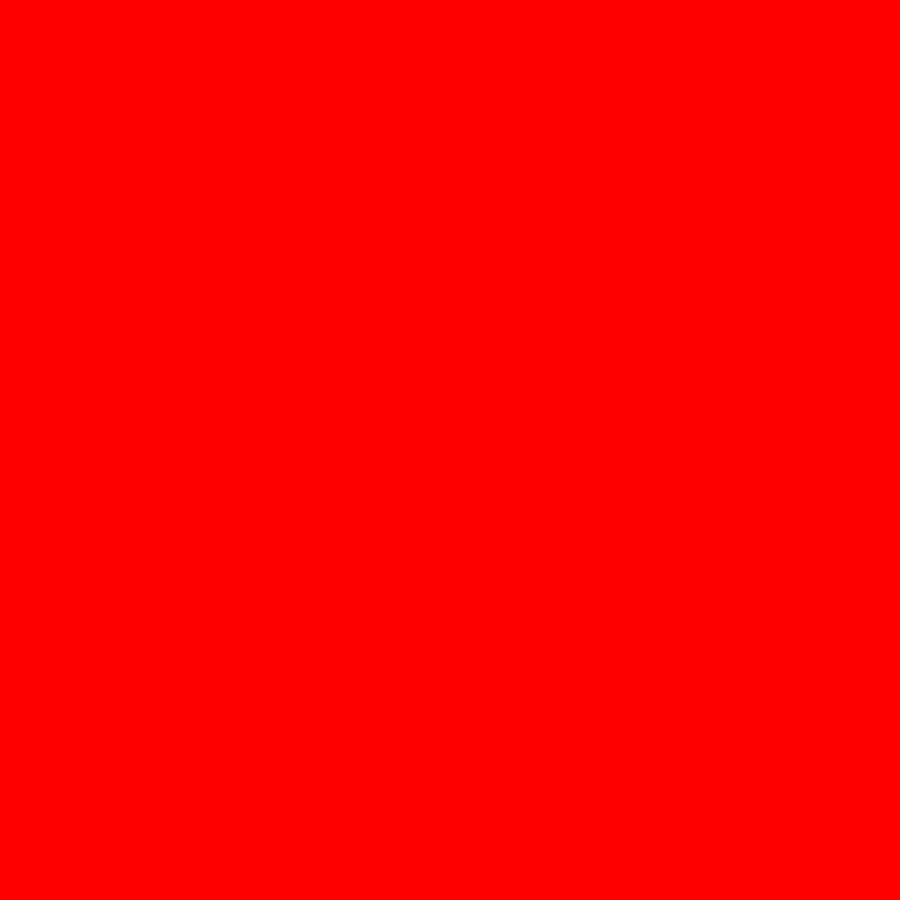 He had stepped back, and then forward, squinting carefully to discern different brushstrokes. By changing his perspective, he hoped to find the trick that revealed each piece’s significance. The inhumanly smooth paint told him nothing.

How long do you need?

Send in the clowns

"He was both your leader and your lover."

The Google Docs Will See You Now