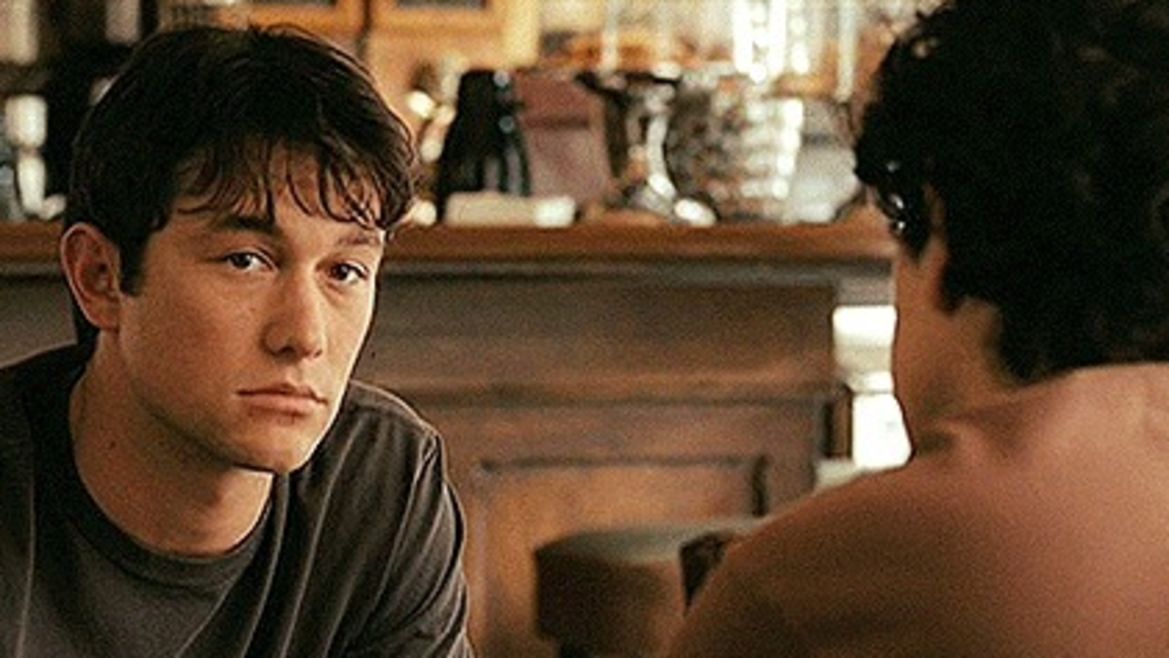 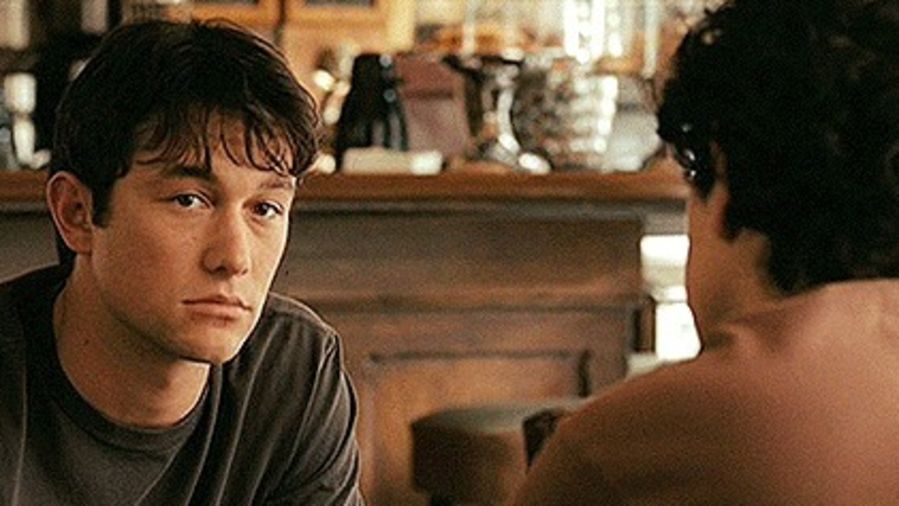 While having a conversation with a friend, I disclosed a very personal (and embarrassing) fleeting feeling. Loneliness. As a single person whether focusing on work, travel, or any passion that is considered to be replacing the focus on relationships, loneliness is the forbidden word and feeling. I believe it's because, at least for me, a punishment for going against the grain. The belief that you're not allowed to have your cake and eat it too. The "I told you so" moment your loved one has been waiting to say since you took that new promotion, booked that backpacking trip, decided to go back to school, broke up with your long-term partner etc. etc. It's such a cliché, it's so taboo I refuse to admit it.

I find comfort in loneliness because that means I don't have to consider anyone else. Loneliness taught me to enjoy my own company. So much so, my misery doesn't enjoy any other company because other company brings guilt. Guilt that I'm dragging someone else down.

Though I love my life, just like anyone else I want to share it with someone, but accepting that as a need and accepting love is scary. Whether it be from a close friend or lover, the idea of  not being secretly lonely is terrifying. Almost admitting defeat. I love myself so much, why am I not enough?

But we are enough, and though feeling lonely is typically and societally sad, it's common. Whether actually alone in an unfamiliar city wishing you could share a moment and create a memory with someone, or feeling alone in a room full of people. It's okay, it's not a defeat, it's not an "I told you so" moment, and it's nothing to be ashamed of. One would say it's normal. And I'm learning to take comfort in that - and maybe thats alarming because from my height to my thoughts, I am anything but normal, and that I promise you, just like loneliness, -  is underrated.