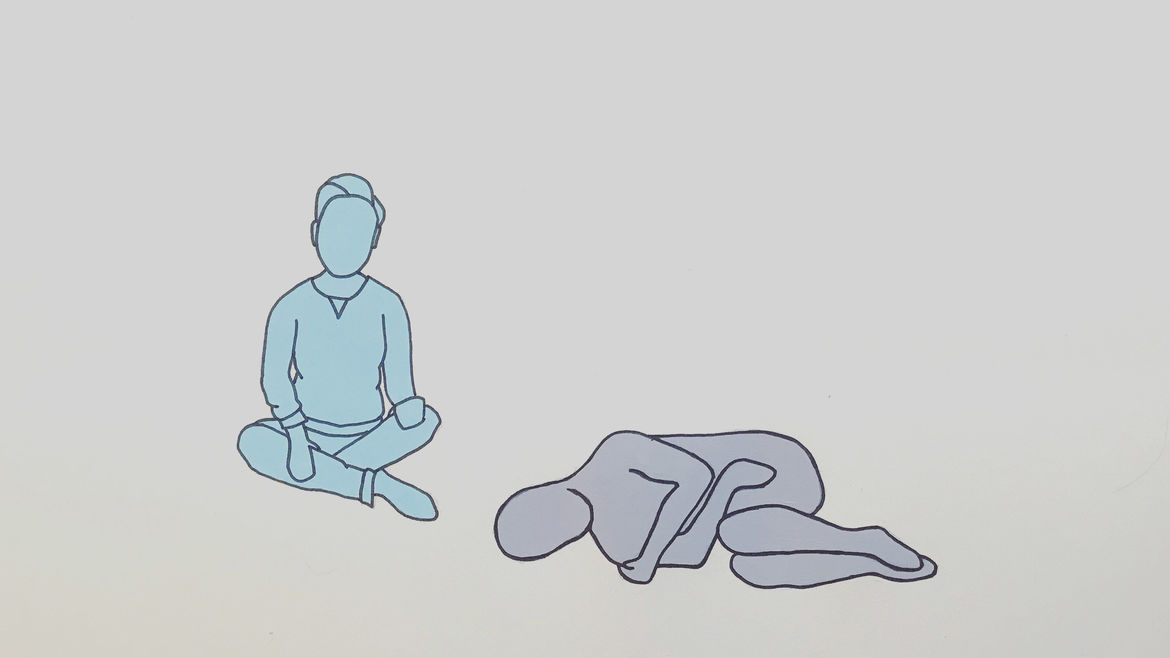 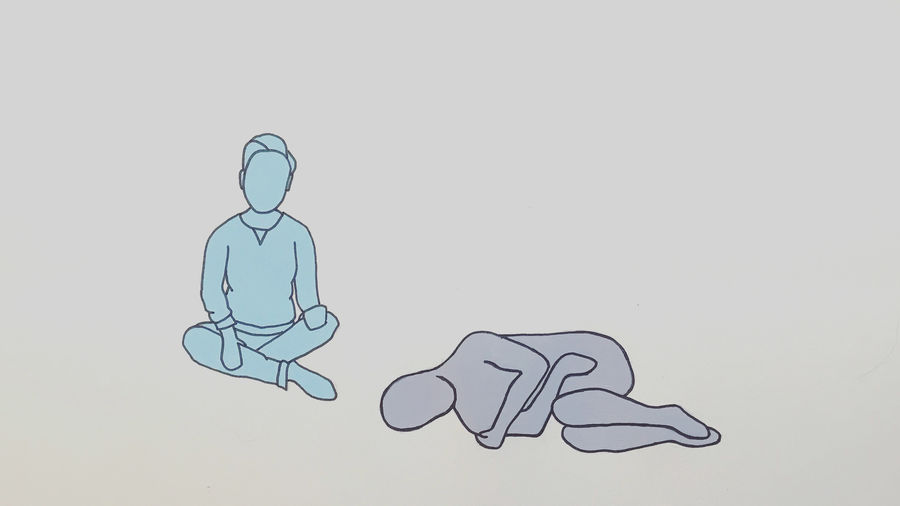 Safe with me at last - Trauma Body by Karin Jervert

Karin Jervert is an artist and author.  She identifies as a psychiatric survivor and is currently working on a memoir which is a collection of short stories about her journey into, and out of, the world of psychiatric labels and trauma. Her work can also be found on madinamerica.com and litro.co.uk. Visit something-wonderful.net for more information.

I don’t swim to exercise. Rhythmic laps have never been my thing. Tonight, I swim because I’m restless, unsettled, and water helps to shift things back into place.

Fostering a Mindset of Lifelong Learning

Let yourself feel some pride over the fact that you’ve learned something new.