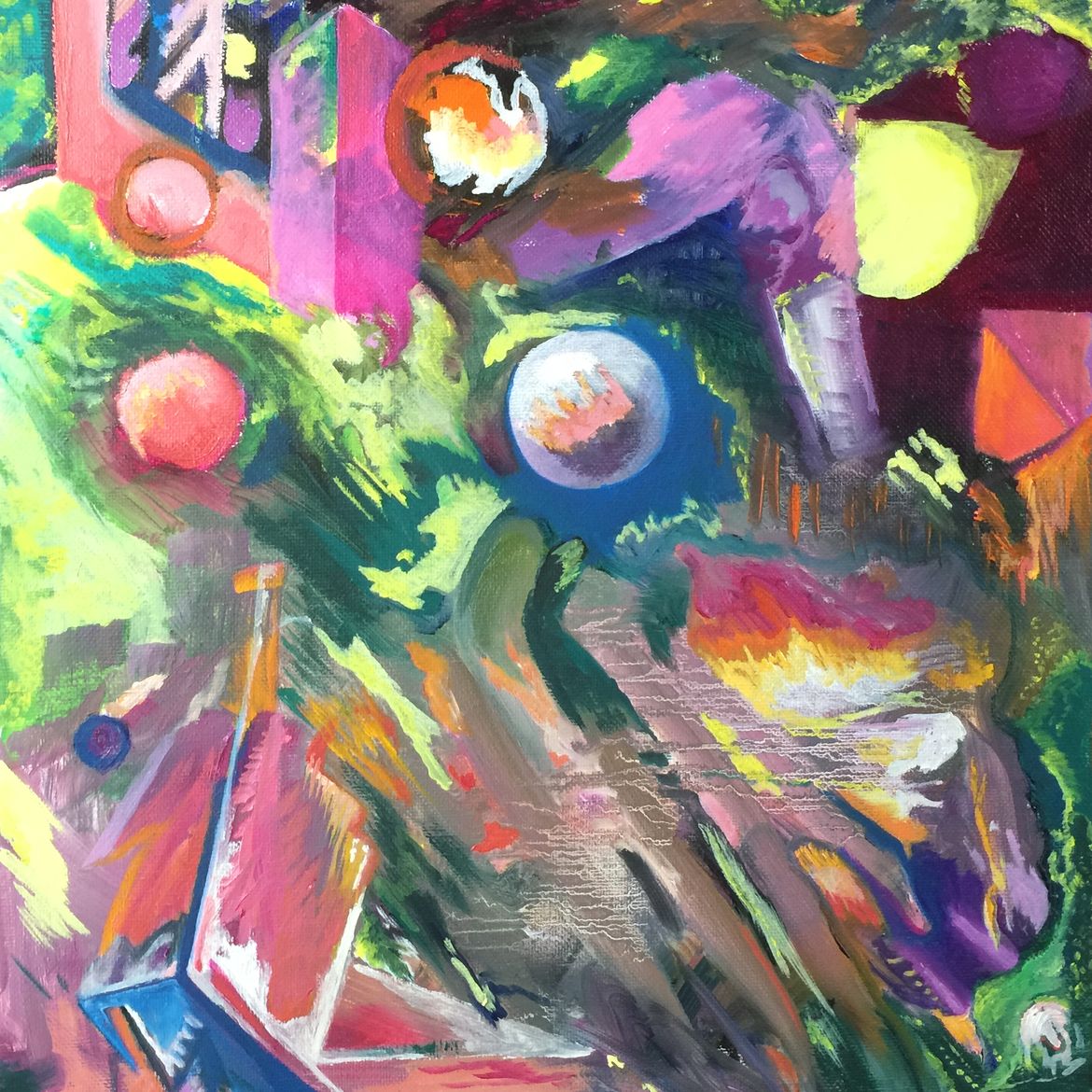 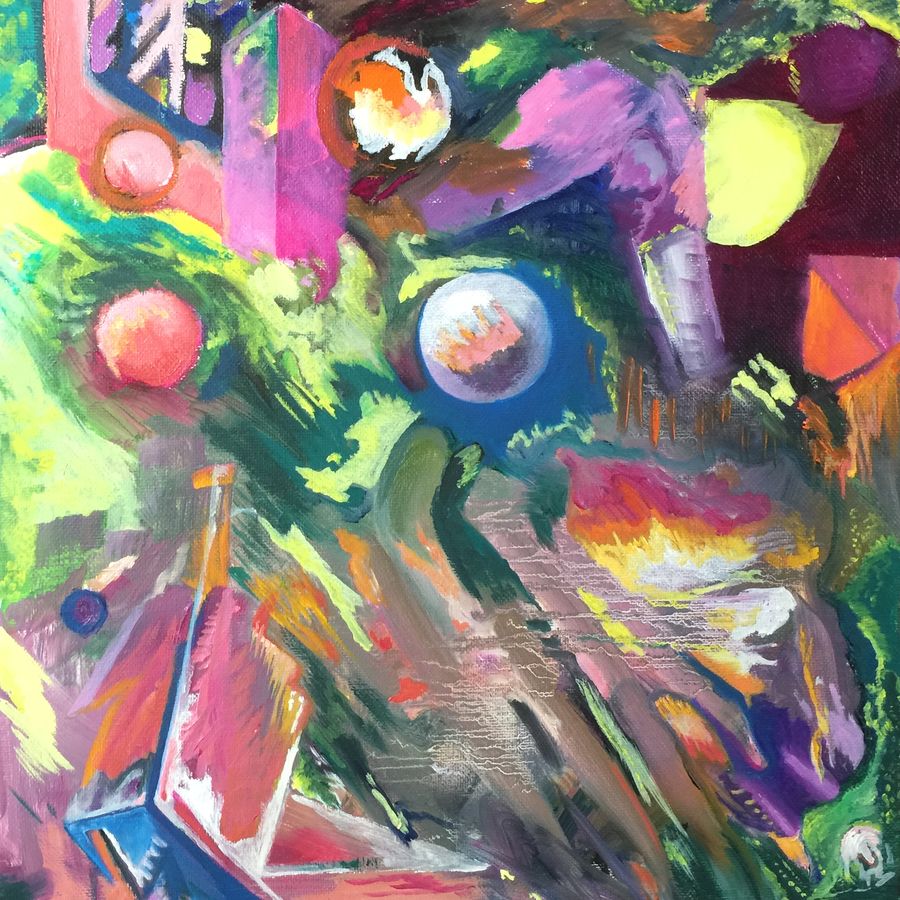 The Game of Kings
Katie Fustich

My Friend Tried to Eat Me

We Met on Tinder.

patiently explained this to him.

a piece in process

The bittersweet struggle of living and the dignity of pain.

Listening For the Quiet

Emotional pain, the quest for peace and what the struggle is telling us.

Why must we “respect People’s religious beliefs” if they are oppressive?

We all have them, but which topics do more people care about?