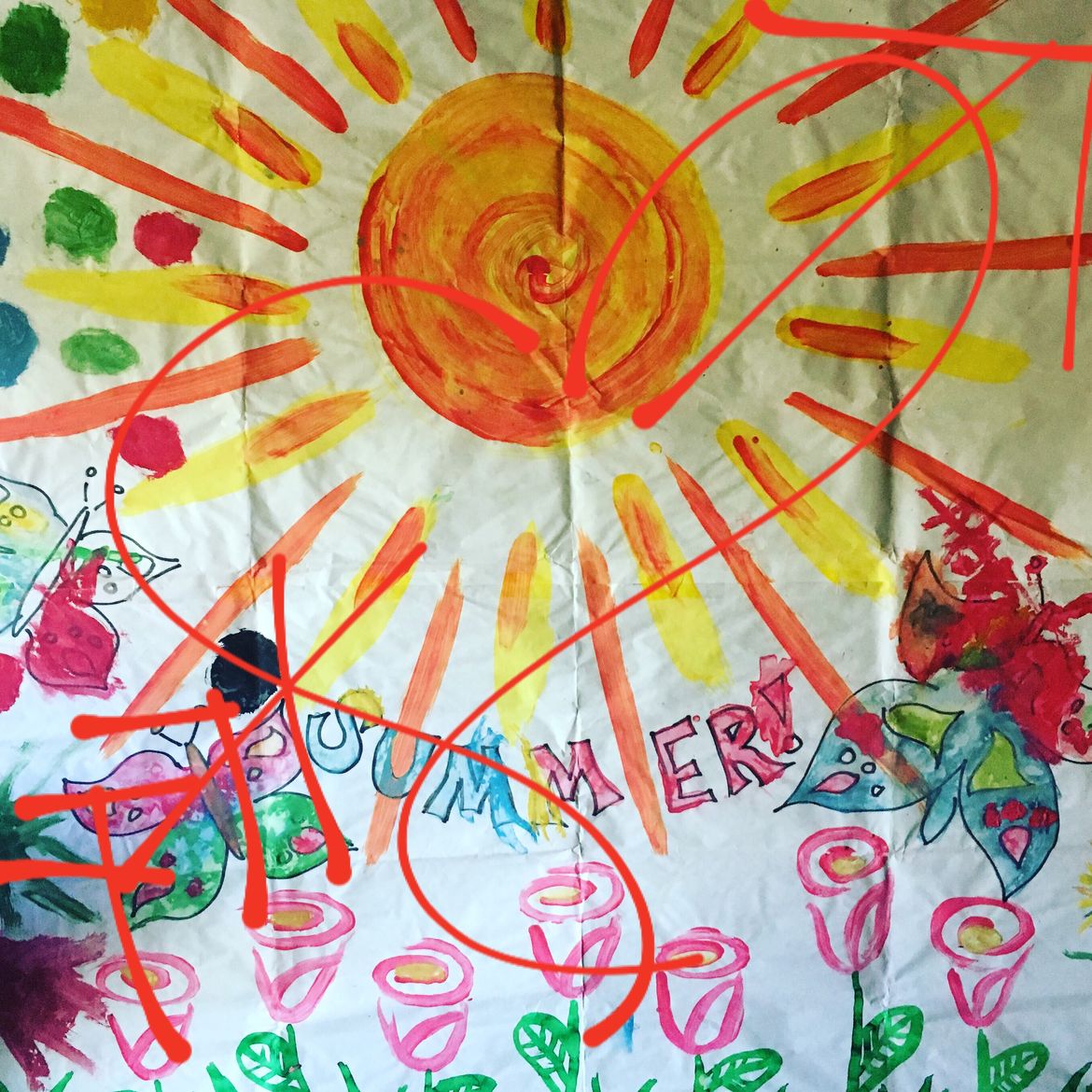 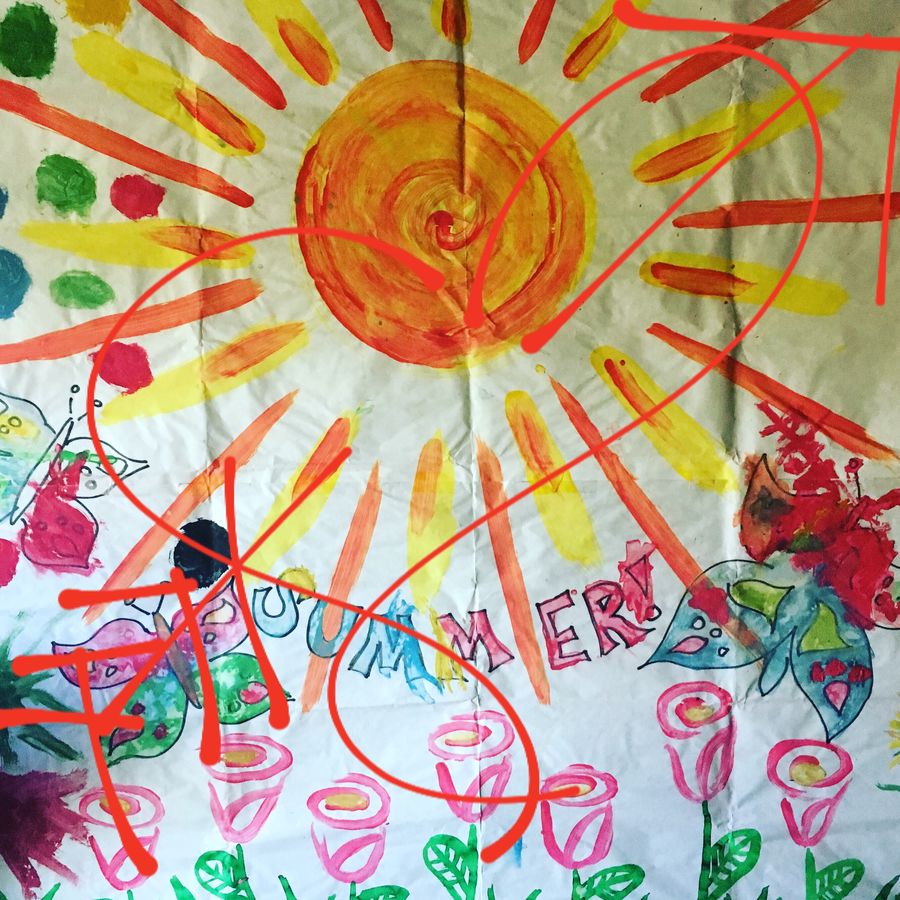 A few days after her niece was born, she had gone to the shore and gathered a small bone and a rock.

The rabbit had been consuming fiberglass cigarette butts for years. She sat at the picnic table watching the mammal, covered in grotesque matted dreadlocks and munching away at nibbles of green on the summer lawn. She felt bad. Just days before she had suggested they just off the bunny. He was obviously a mutant. His body strange and depicting enough deformity so that one would not even question such a fact. But now, as she observed the brown and grey rabbit, she noticed three other bunnies around him, also nibbling on the dry lawn.

It occurred to her all of a sudden that the poor mutant rabbit was sacrificing himself for his wives. Yes, they were to stay away from the littered cigarette refuge that was everywhere around the resort, if he made an example of himself and urged them to go another way. All of a sudden her heart swelled with remorse. How could she have cursed such an animal that was making a heroic act for the generations of rabbits that came after him.

She then apologized directly to the rabbit, and praised him for being such a saint, for having such a heart.

She herself was a mutant. A cast away to the mental heath system of psych wards and meds since she was eighteen, though the drama of issues and medications had started much earlier, before she went off to college. But it must be so. She is certain now that she is gifted and that her clairvoyance and clairsentience can act as a service to herself, her creativity, and to the world, if properly nurtured.

She had sacrificed her whole life, in order to break a family curse, so that her sister might have healthy children. A few days after her niece was born, she had gone to the shore and gathered a small bone and a rock. She had praised God then. She had cried and cried and thanked God for blessing her sister with health, through the most incredible process of childbirth.

She knows today, that she will not bear children. It does not go along with surviving with her disease, which is paramount to do responsibly if she wishes to maintain her freedoms.

But the other day she dreamt. She dreamt of having a boy and naming it Daniel.

The cauldron of Pakistan