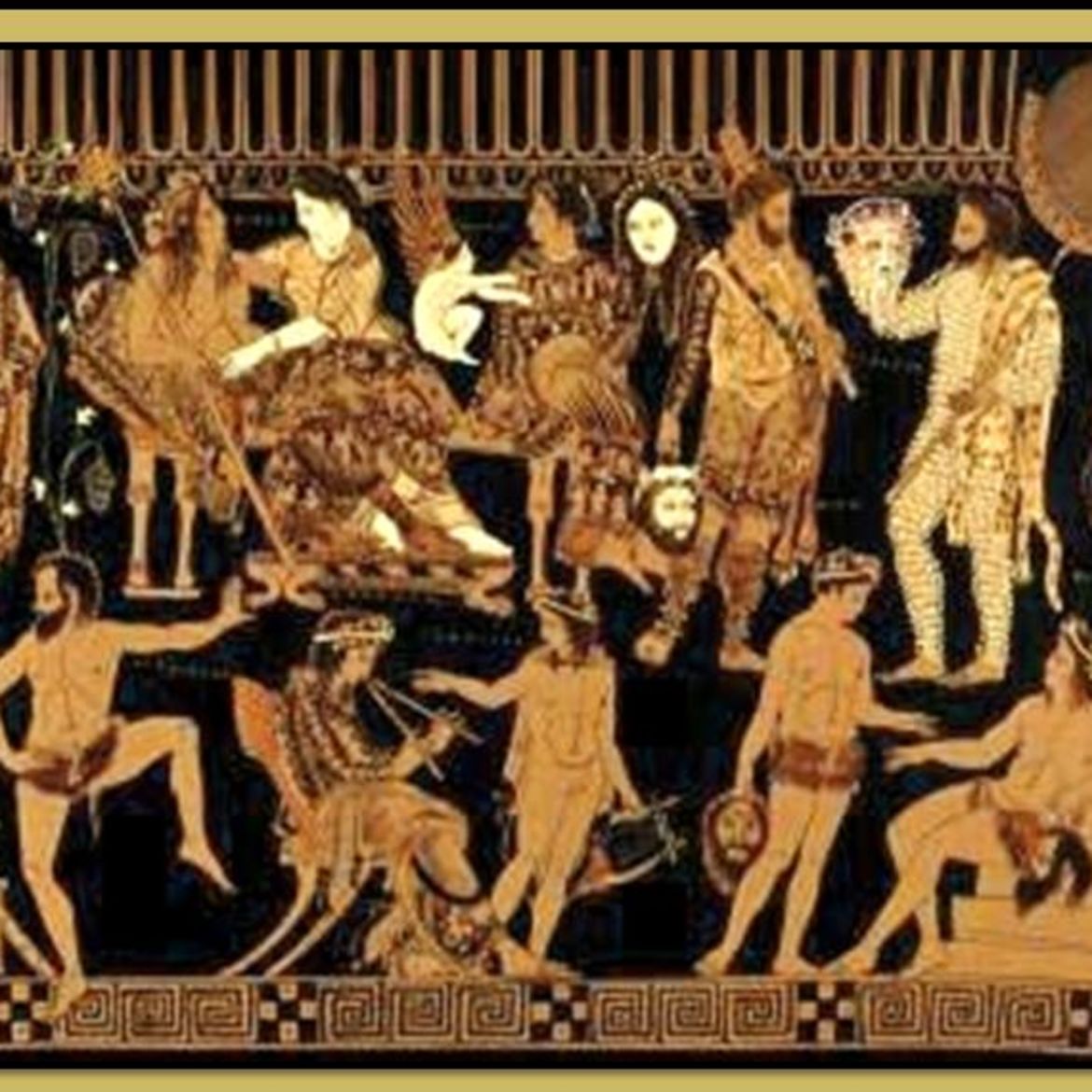 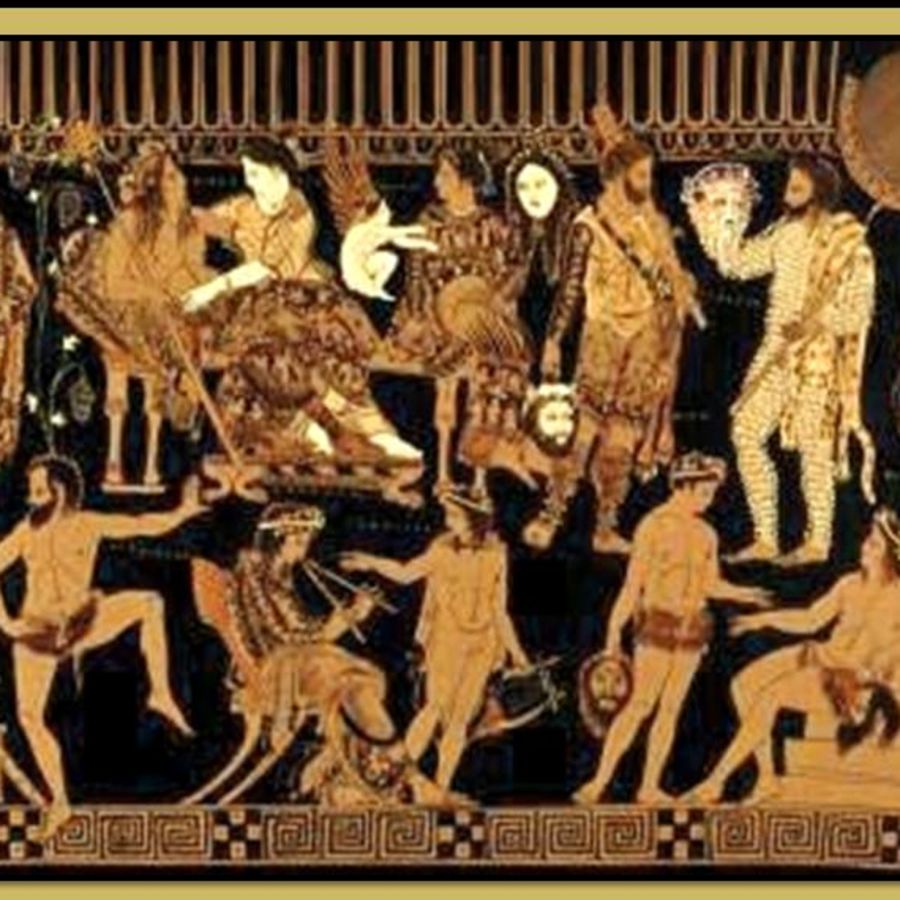 Greek Musicians with their instruments depicted in a base decoration.

'Amy+Jen' - A Song About Making It Happen
Kyle Amato

What Certain Breakout Areas Say About You

Pleased to meat you.

A Reconstruction of The Years That Changed Everything