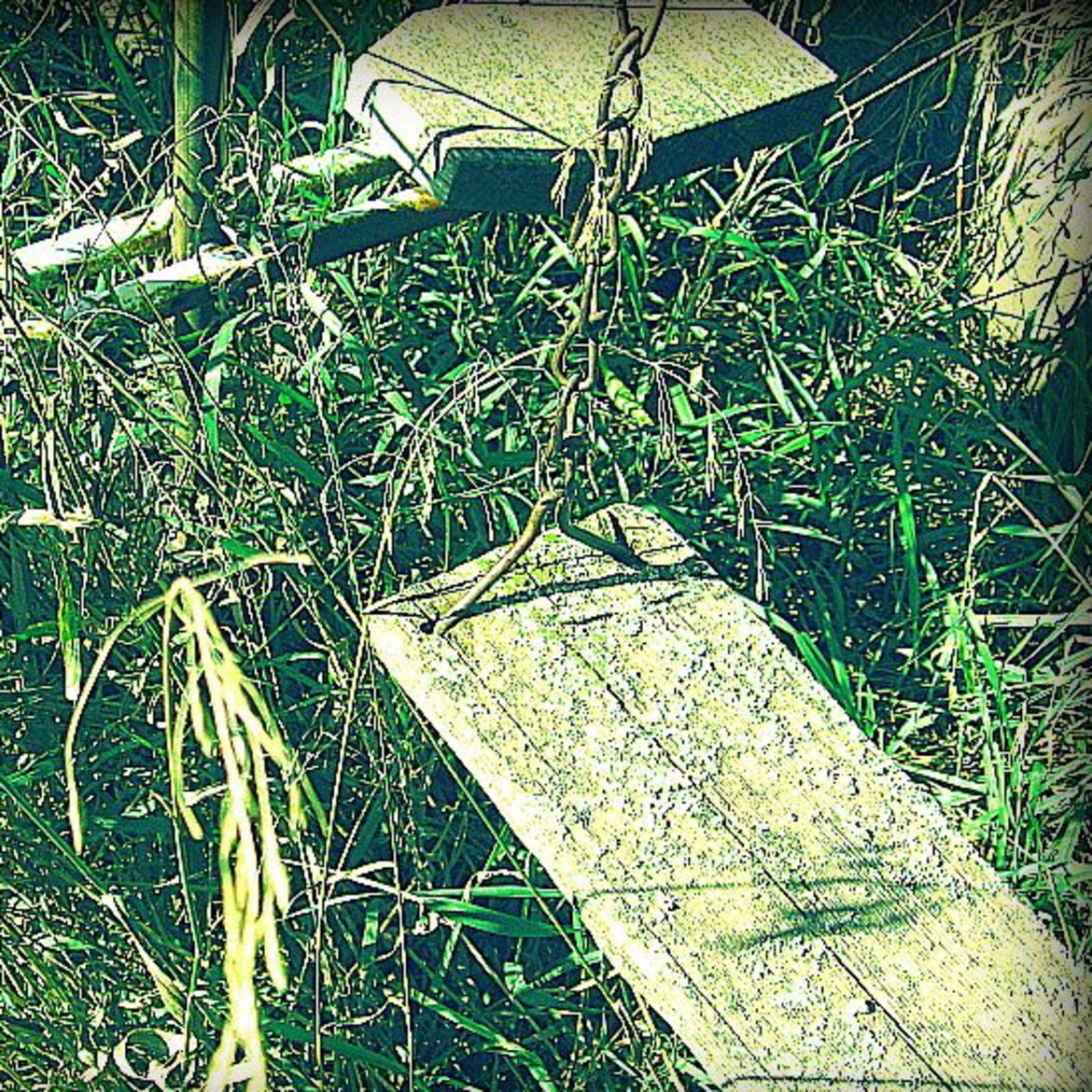 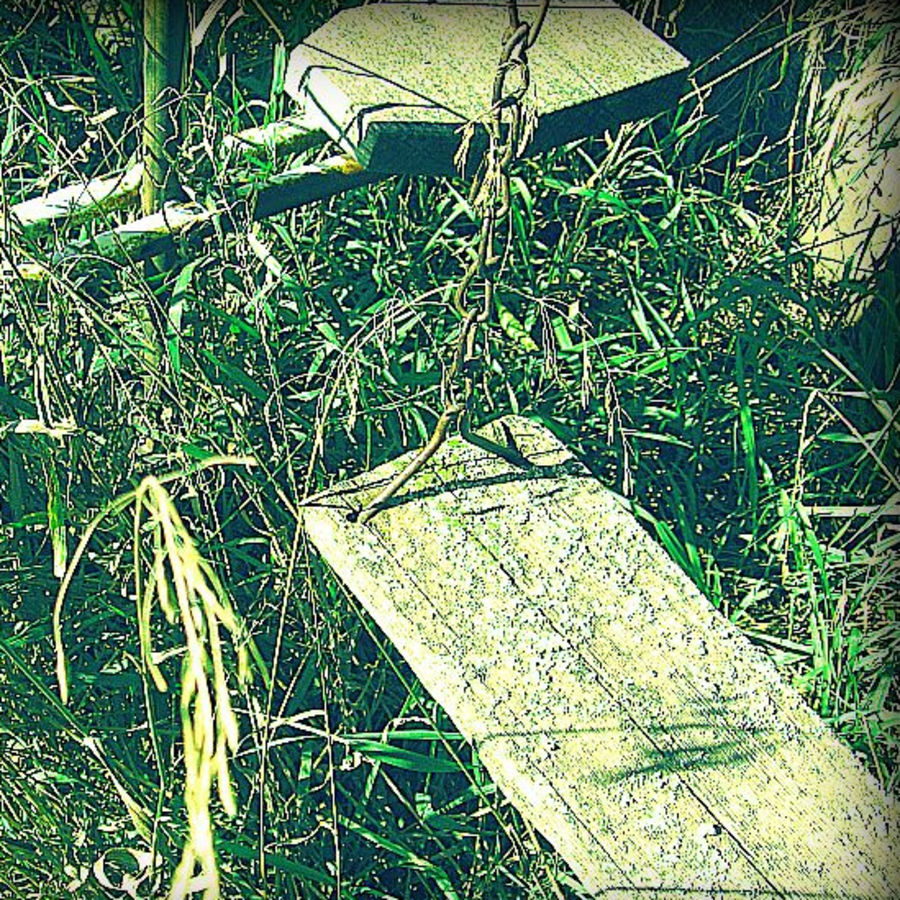 Some Clean Up Work
Samantha Sanders

’d ever attempted. Steve would have to play what he could remember. She’d fill in the blanks, interviewing him, playing for him, trying to understand the music he heard but could no longer bring to life.

In many ways, she decided, the project was a spiritual calling. She believes every human has the ability to create and bring beauty into the world. Within each of us is something worth preserving . . .

Steve would be the heart.

Mr. Obama wants to talk with the young people onstage at the elite school about civic engagement, community organizing and the importance of not withdrawing from the challenges facing society. But the young people will be free to ask whatever they want, and they might choose to press the former president on topics like immigration, climate change or racial justice — all areas where anything Mr. Obama says is likely to be interpreted as a critique of Mr. Trump.

(Got a link I should share in one of these things? Let me know.)

The Literary Pet of the Month Is Fantastic Mr. Fox

From the very crowded nightstands of the Catapult team.