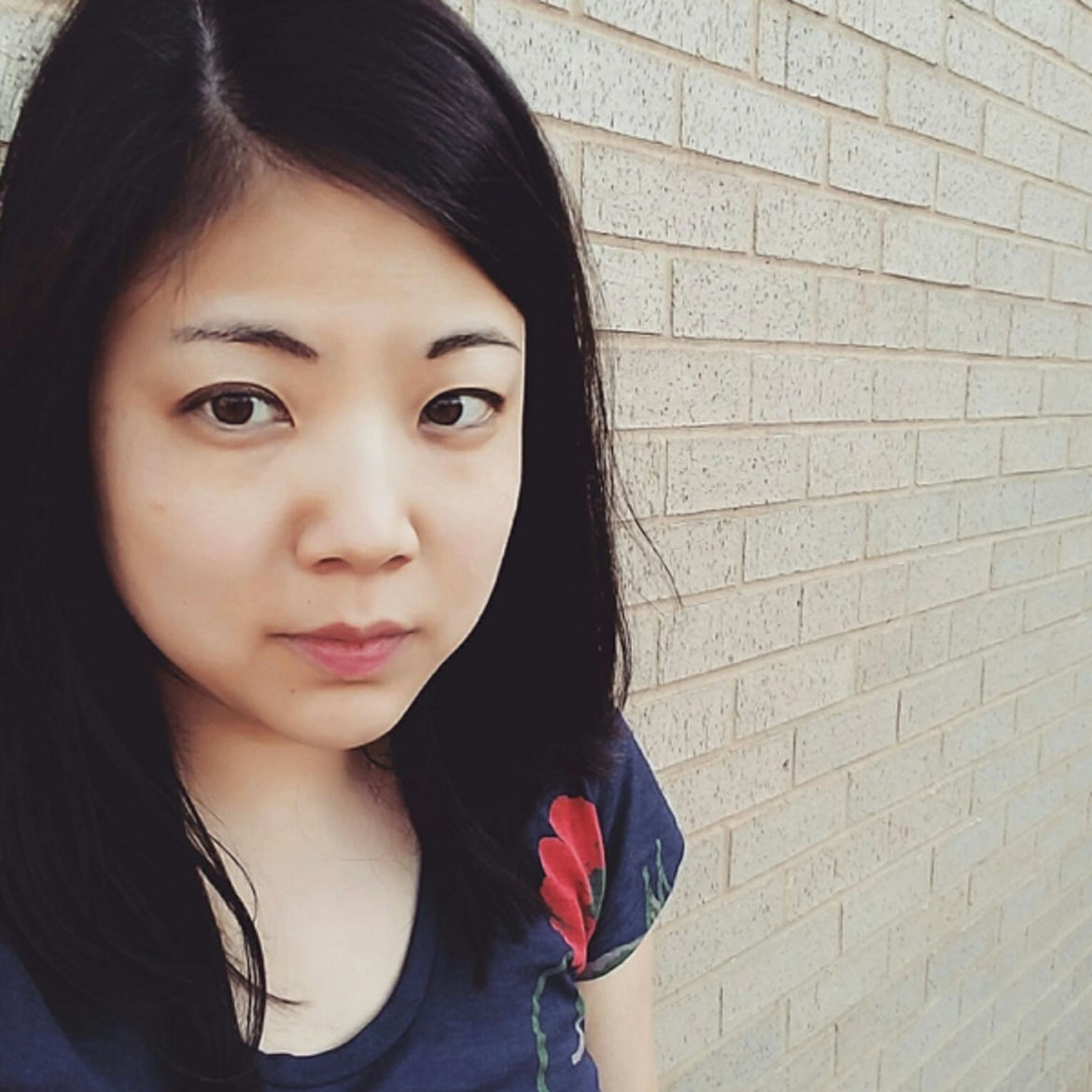 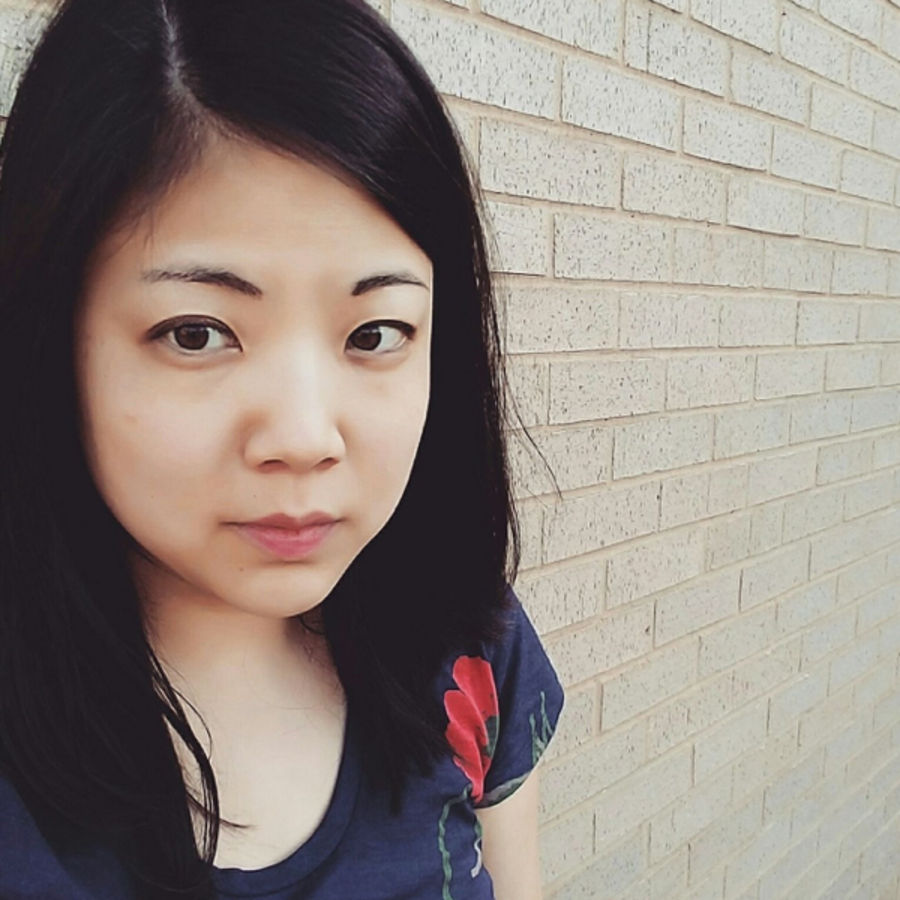 With Arthur Rimbaud at the Chamber of Commerce
Con Chapman
Living in Atlanta: The Danger Hiding in Your Home
Al V.W.
Catapult Extra

Next week, Nicole Chung will be coming on as managing editor of Catapult’s online magazine and Community. This is news that, from our perspective, feels so very lucky and right as to seem fated. Nicole was already known to us—from her work as managing editor at The Toast as well as through her own writing—when her incorporation into the Catapult Borg began. In March, she was the guest editor of our Adopted series, for which she curated and edited nine stories that remain some of the most impactful and widely read on the site.

In her introduction, Nicole observes that most of the adoption narratives that are available today and that she came across growing up as an adoptee were written by adoptive parents. “Adoptees are still trying to find the space to write our lives, instead of being written about,” she says. In addition to giving a new platform to these voices, the series has also led to Catapult deciding to publish Nicole’s  own book-length memoir  about her transracial adoption.  And because we agreed universally that we wanted more of her yet, she’s since become an editor for the magazine, reading, commissioning, and editing essays every week.

As managing editor, Nicole will continue to receive pitches and submissions,  and edit essays for the magazine. She’ll also be overseeing our open Community platform and coming up with new features for our Catapult Extra section.

Here are a few links to help you get to know Nicole as an editor and writer:

What I Learned from Kristi Yamaguchi, for The New York Times Magazine

What Goes Through Your Mind: On Nice Parties and Casual Racism, on  The Toast

Rachel Klein, Their Body, Themselves

Bryan Washington, View From the Football Field; or, What Happens When the Game Is Over

Nicole is awesome at Twitter; follow her.  The last best book she’s read is The Fortunes, by Peter Ho Davies. The first thing she did this morning was check email to count new pitches that came in overnight (“I am a caricature”). Her astrological sign: Taurus. Her favorite drink: coffee with a dollop of whole milk (“technically I can’t drink whole milk, so I go through a lot of Lactaid Fast-Act caplets”).

Welcome, Nicole.We’re thrilled to have you.