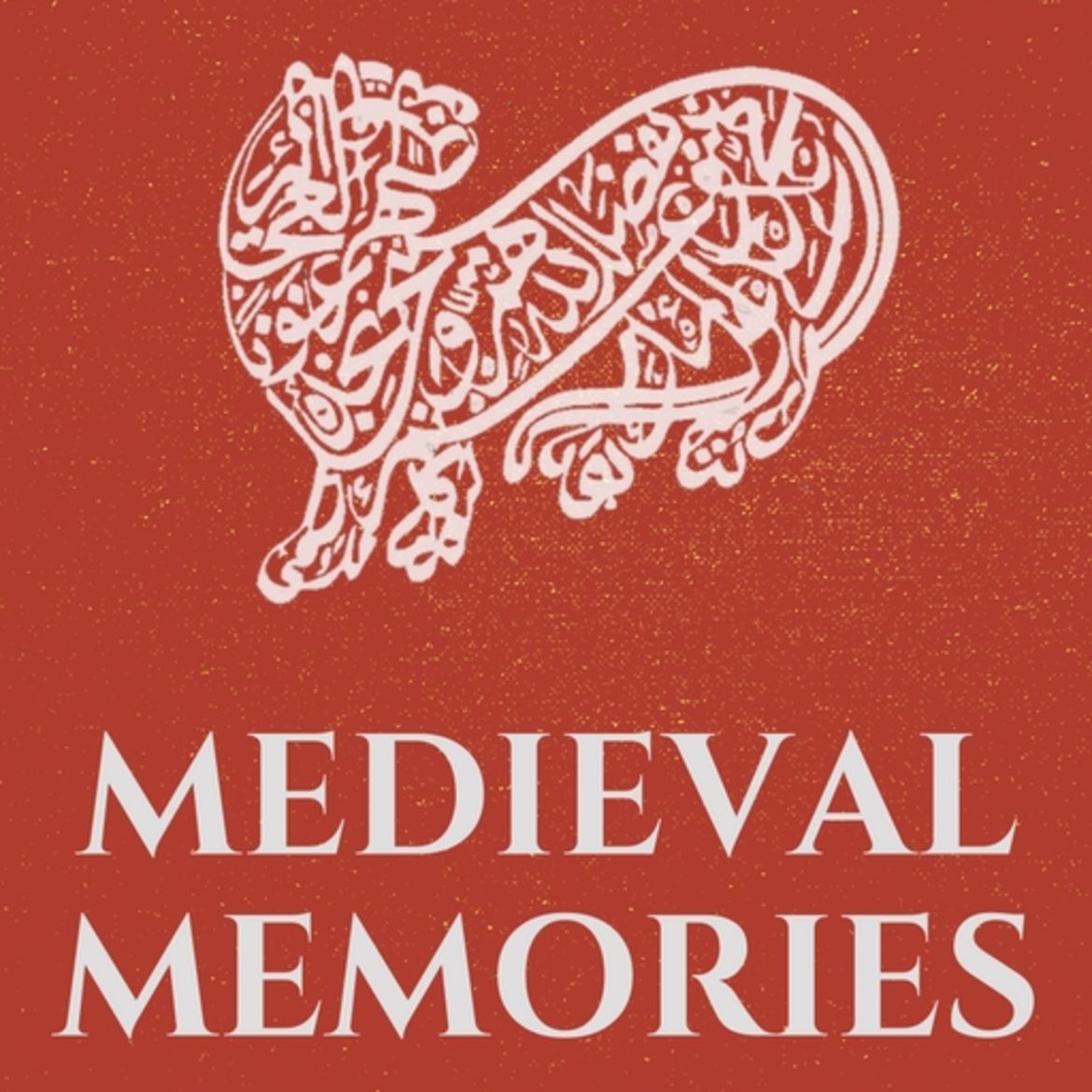 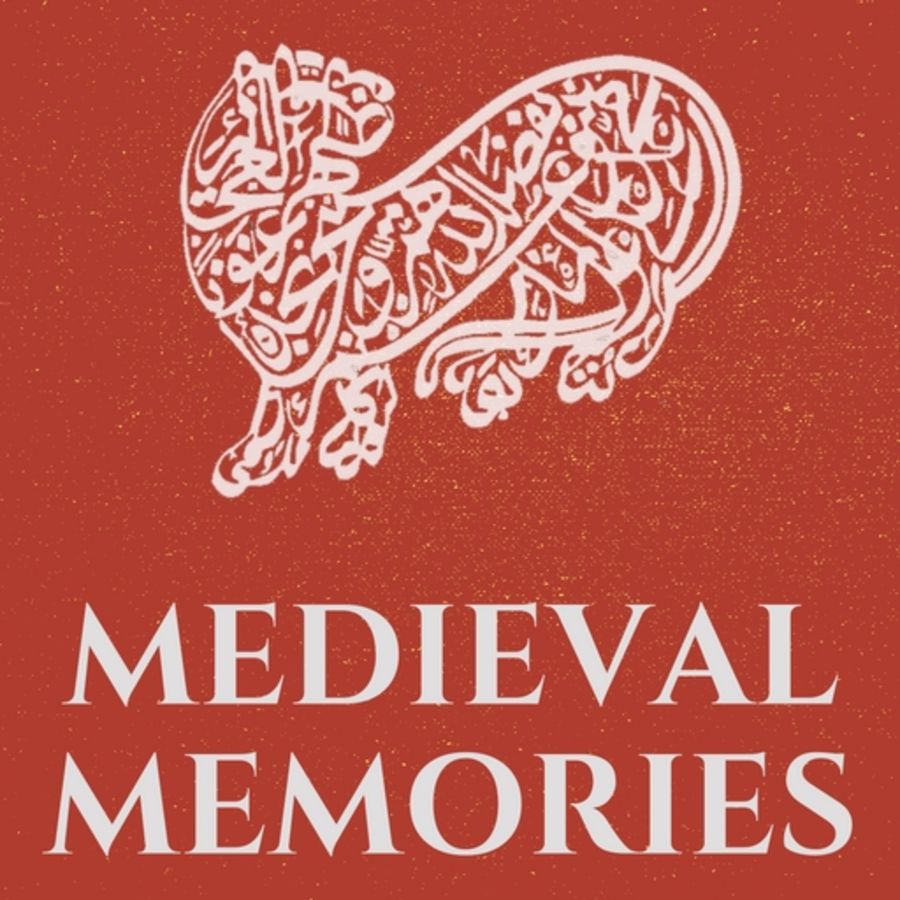 An Argument against Eclecticism
Ted Druch

How To Ride a New Wife
Argynomorr Caleb

Is This a Poem?
Jay Kettering
Fiction Community | Short Story

The voice of the prayers vibrated Adrian’s flesh. He shivered and closed his eyes. Light still came to him, in different colors, from the sunlight shining through the tinted windows around the entrance hall. When he opened his eyes after a moment. The world was brighter. Sparkling dust floated quietly about him.

“Father Adrian?” a man said. It was Ferro. He seemed out of place in Hagia Sophia. Cossack coat dragging the floor, ruffled hair, holding hands together like a street merchant.

“Welcome, brother. Here for the Communion? Prayers are in-”

“My name is Ferro, Father. Nice to meet you.”

“Yes, I’ve heard of you,” Adrian replied, then hesitated at the smile that broke across the man’s face. He was a historian clerk for the Church of St. Irene.

“Congratulations on your ordination. A deacon already!” Ferro said.

“You will address me as Father when you speak.”

Adrian rolled his shoulder to adjust the robe, and flourished his hand to drive the cuff upward. It was a little loose.

“Through the doors, please. The litany is in process by Father Justin.”

“I like to admire this hall before I join the crowd,” Ferro said. He smiled again, and looked up at Virgin Mary’s mosaic. In the illustration, Justinian and Constantine were offering her the city.

“Indeed. It reminds us that this temple is a blessing from the Virgin. We, who are both worthy and unworthy.”

“I thought it was ten thousand men who built this building.”

“Yes, but through the Virgin’s sustenance.”

“Your tone is disrespectful, brother,” Adrian said. He rolled his shoulder, pulling the robe upward.

“For example, you are Adrian Balsamon. Descendant of Patriarch Balsamon. I have some questions about him, if you have time.”

The Girl Who Haunts Herself

Gods of the Guiltless

The only light some see is at the end of the tunnel...

The Night of the Fisher King