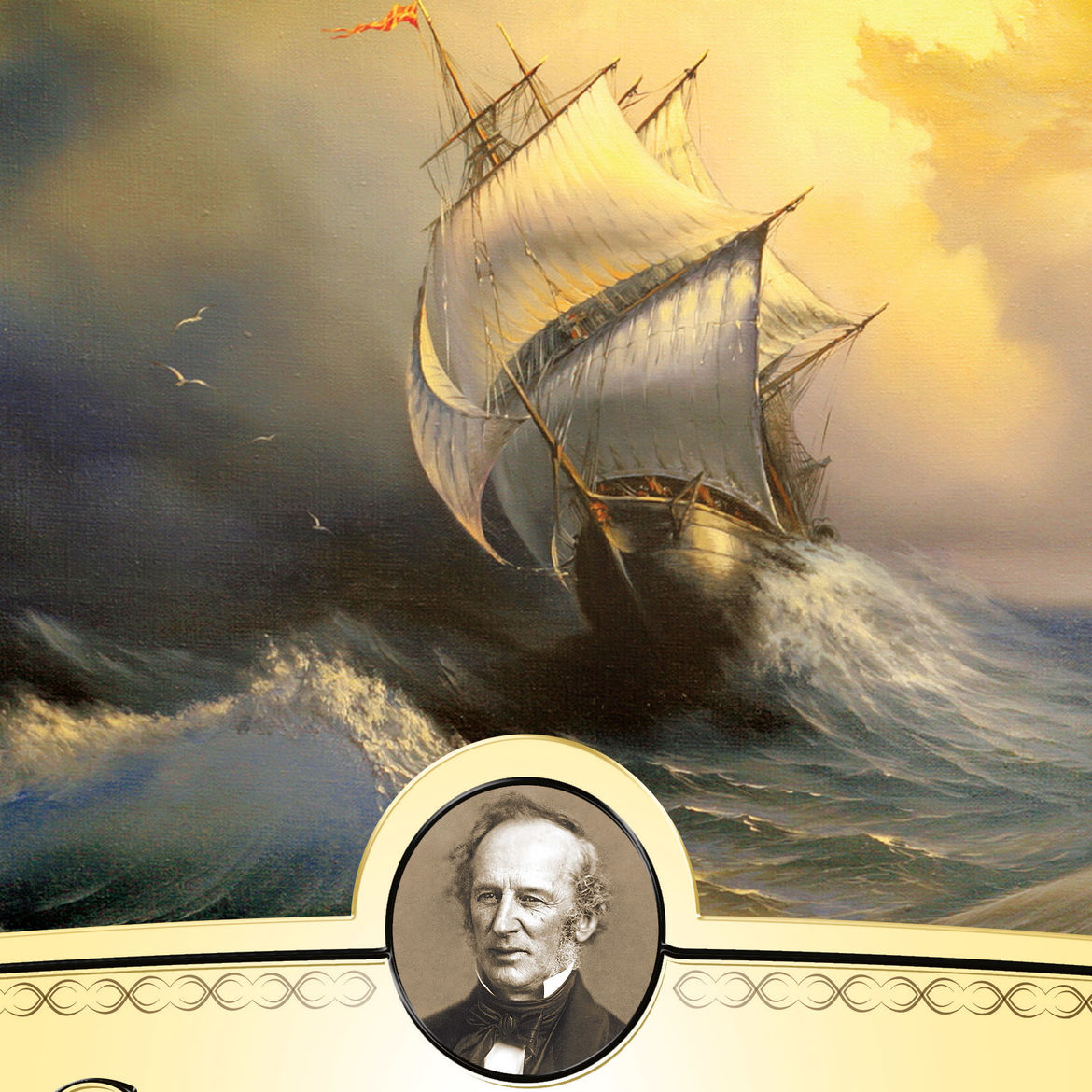 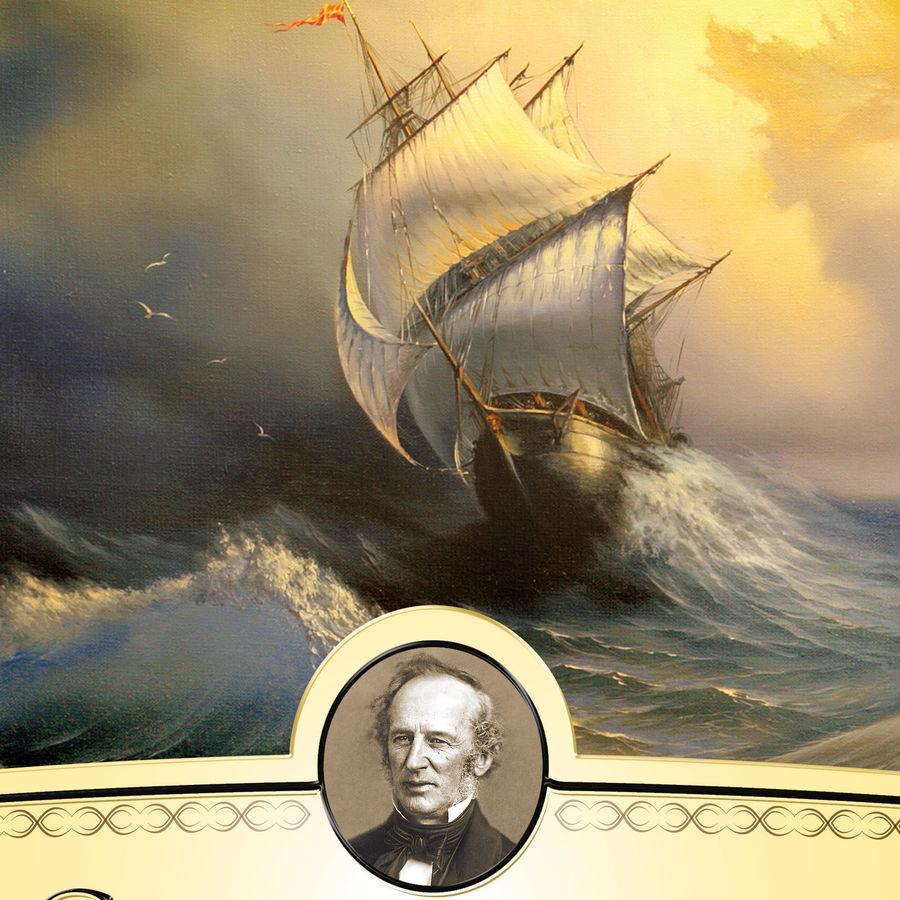 Looking Back at Berkeley 1968

Who owns the future