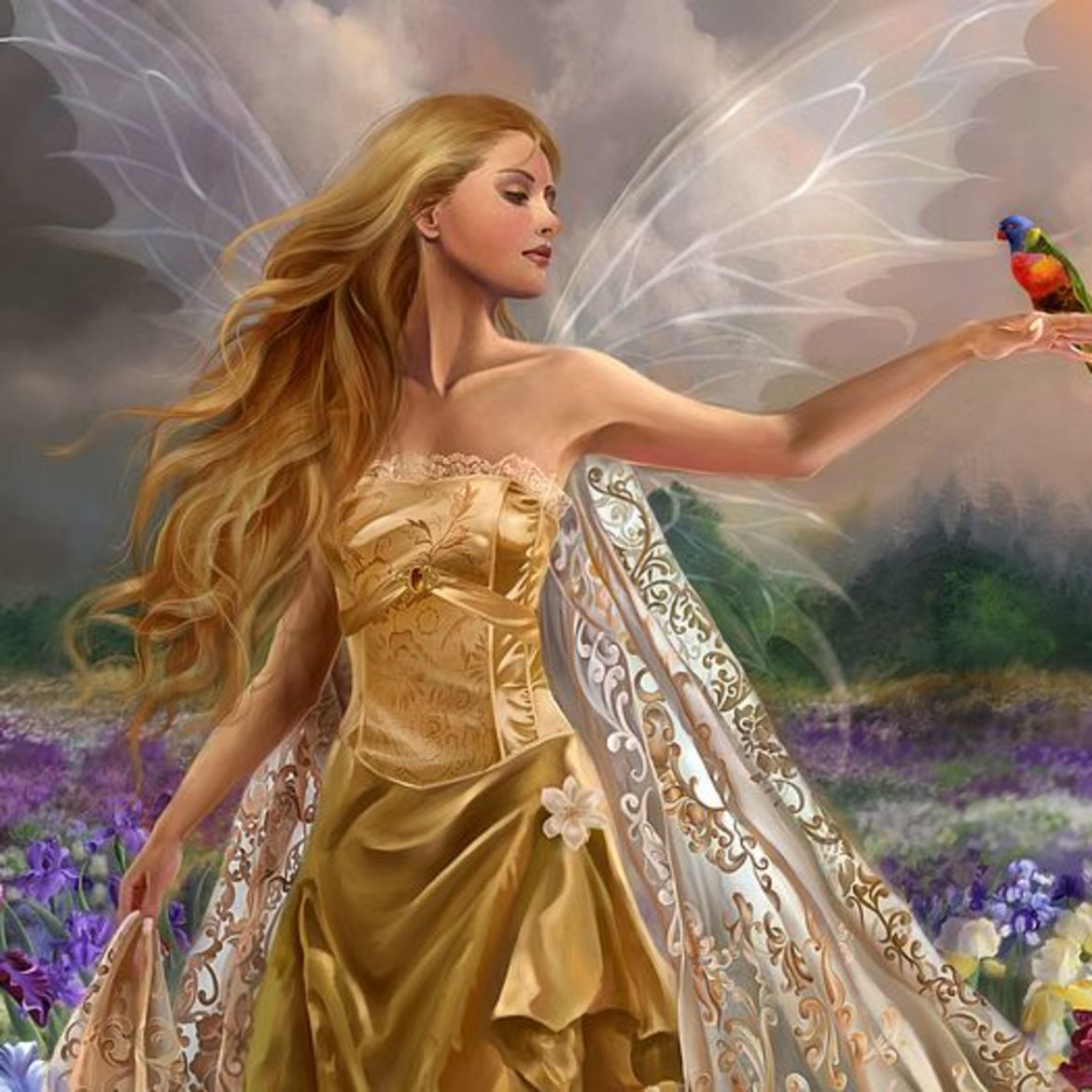 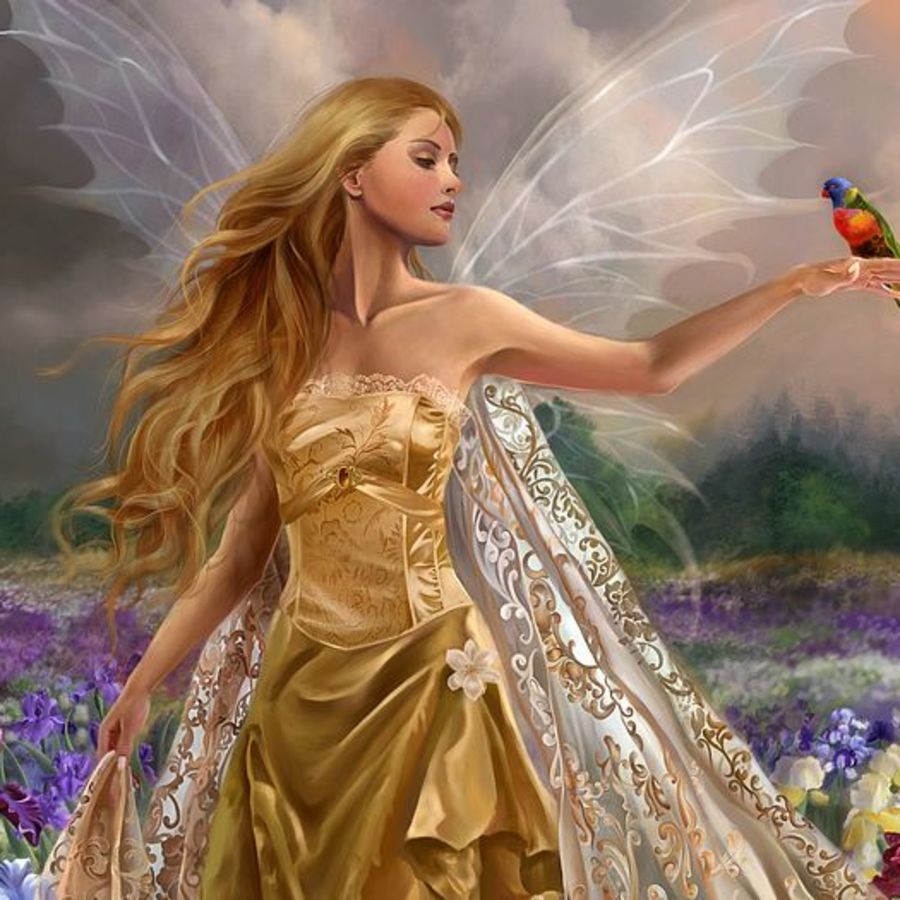 looking for a light
J Withers

To be a Mermaid
Shannon Barber
Fiction Community | Short Story

Malediction of the Queen

“Please Spirits, do not let any harm come to our youngest,”

“Strange, she never acted this way,”

“A nest? I thought all faeries lived in a hut,”

“Are they firing at me?”

Just what I feared.

Arrows whizzed past, each earning a yelp. I had no voice left. My muffled cries of “Godmother” and “Diaval” only made me more afraid.

“I will see Aeson about this tomorrow, now I have to get back to my hut unnoticed,”

“Strange, was the battle all in my head?”

“Not allowed to leave camp? How will I see Godmother now?”

“What will they think of me if they find this majestic creature?”

“I won't either, Godmother,”

I am a young teen who writes books in hopes they will become something great. The 2014 Disney movie "Maleficent" was my inspiration and always will be.

Watching my mother dance was like falling in love over and over again.

Orange Is the New President

I can just be the king, right?

Alan was a broken soul wandering through life without purpose until his Uncle Paul told him a strange, fantastical story about the man in Dick Van Dyke’s hat. The man was a deranged, demonic carnival barker traveling the world in search of broken and damaged souls to entrap in their own private nightmares. Alan was a perfect target. Could he escape the man’s cotton candy nightmare and possibly save others?