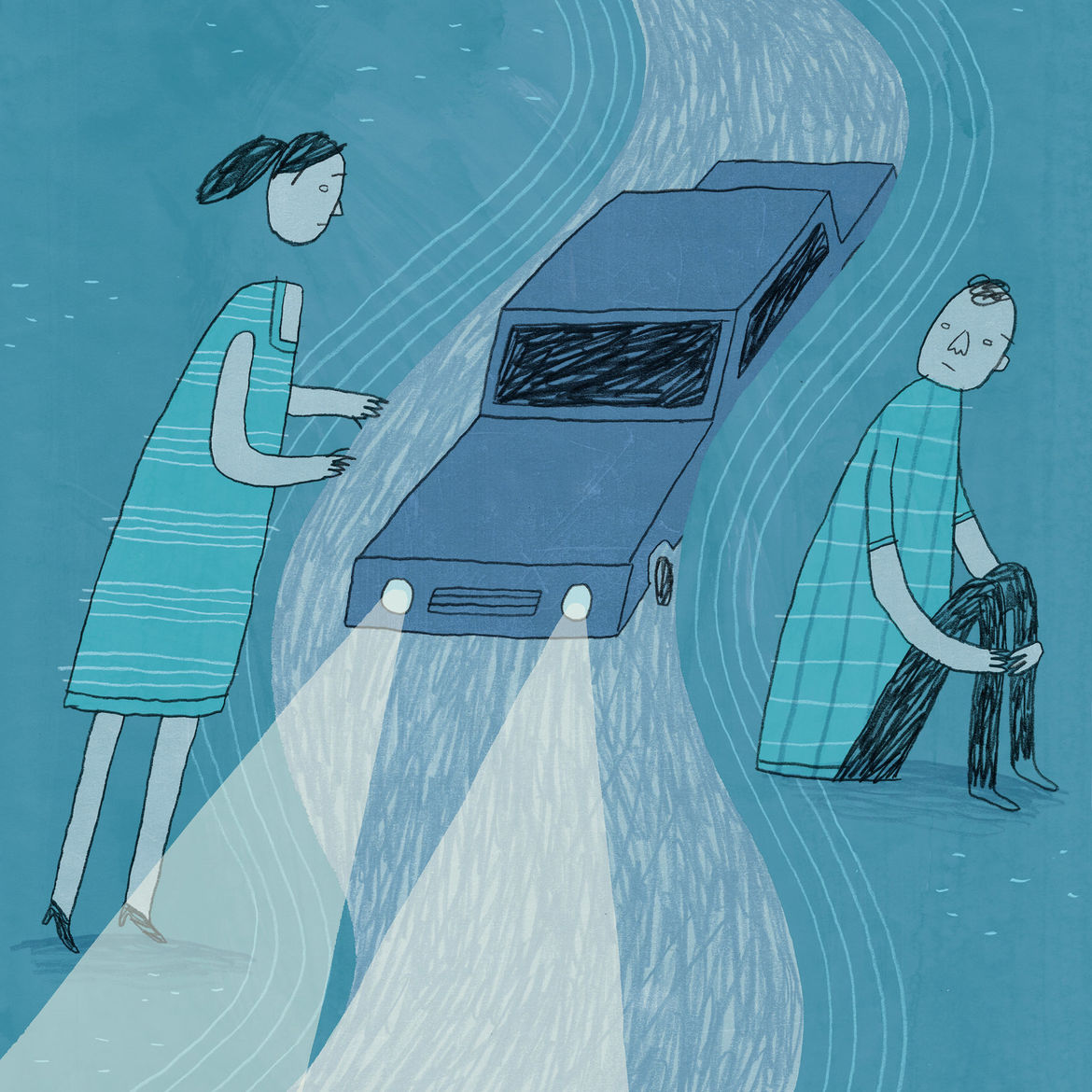 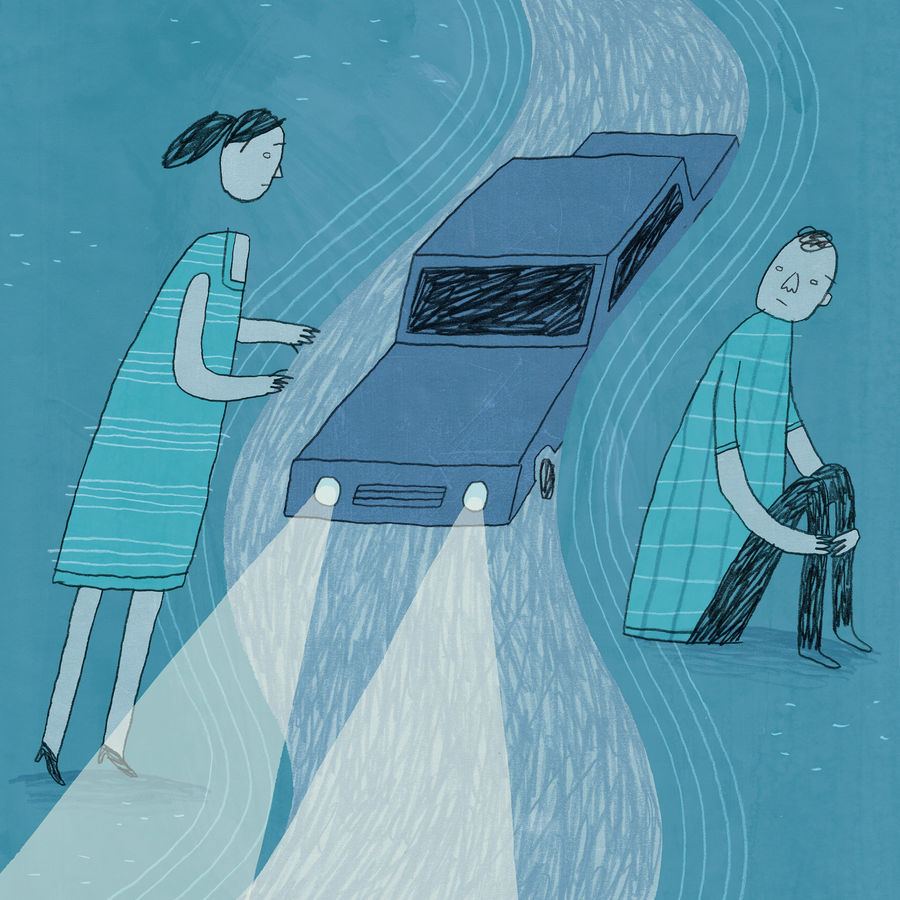 When Your Landlord Shuts Off the Water Without Telling You First Because He's Fixing a Leak in Apt. 43 Right Above You
Ilana Masad
Shot by Tony Ogunlowo
Tony Ogunlowo

The book is almost done; the film will likely take years to come; the opportunities from publishing that essay continue to surprise me, but

Jessica Ciencin Henriquez is a Colombian-American writer and editor. Her personal essays and narrative journalism have appeared in the New York Times’ Modern Love column, Self Magazine, Cosmopolitan, Teen Vogue, Marie Claire, among others. Her essays have also been featured in multiple anthologies, most recently: Oprah's Little Guide to The Big Questions. Jessica holds an MFA from Columbia University and a BA in elementary education/child studies from East Carolina University. Her forthcoming memoir is If You Loved Me You Would Know.

Launched This Week: May 1st-5th

The Glue of Family

An honest reflection on the joys and tensions of family relationships and the glue that sticks family together. www.marilynnewbury.com

“There are so many ways to tell any story, just as there are thousands of ways to play a Mozart melody.”