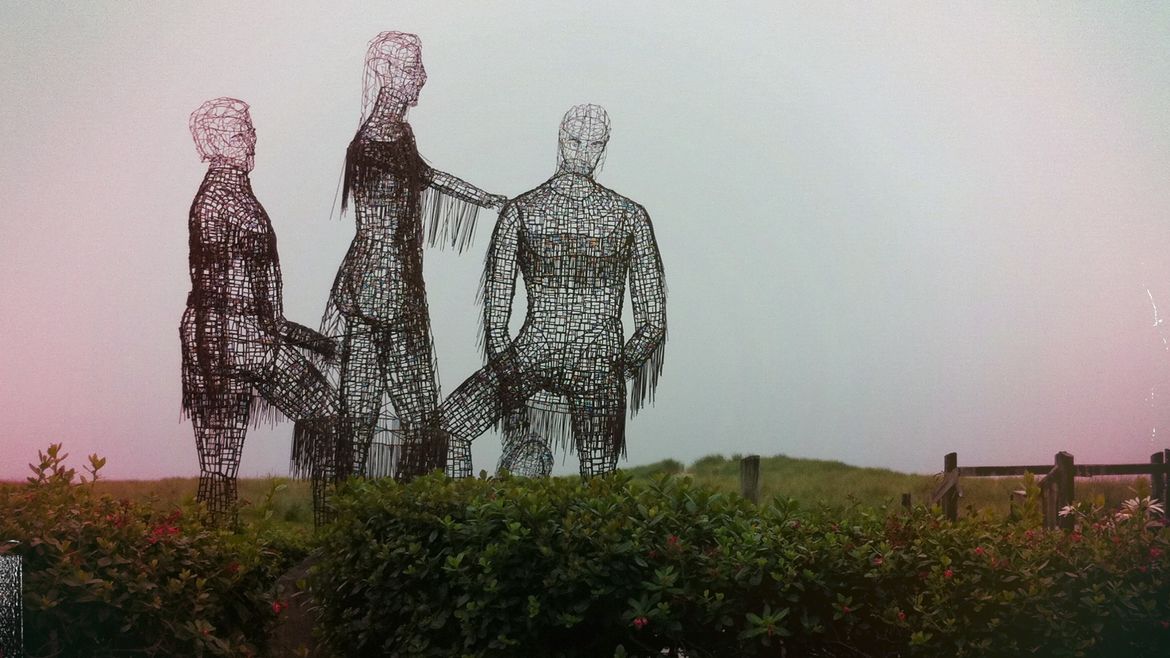 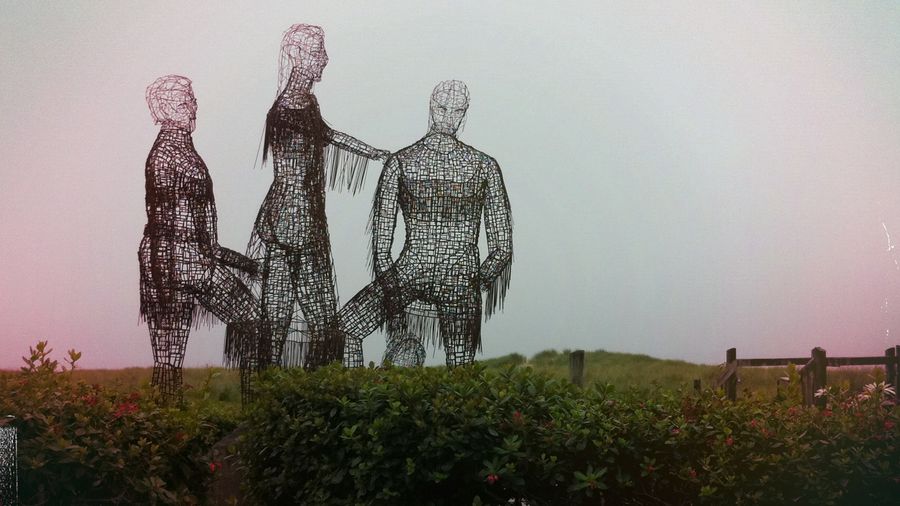 not in your body
Alexandros Orphanides

Lost Among the Consonants

Adam Strong was scared of grass until he was 4, when he got glasses. Adam Strong is a high school digital arts teacher. Adam Strong’s work has appeared or is forthcoming in Nailed Magazine, Intellectual Refuge and the anthology from Forest Avenue Press, City of Weird.  Adam Strong is the founder of the quarterly reading series Songbook PDX, A Literary Mixtape. Adam Strong has two daughters that make his jaw go funny when he sees them.

"Because of this incident, girls do not want to act in scenes with you. They stand next to other boys in class just so they won't have to act with you. This is what you think."

"Whenever you do think of reaching out for the line, it's been easier for you to fire up another bong load, turn up the music and lose another day."