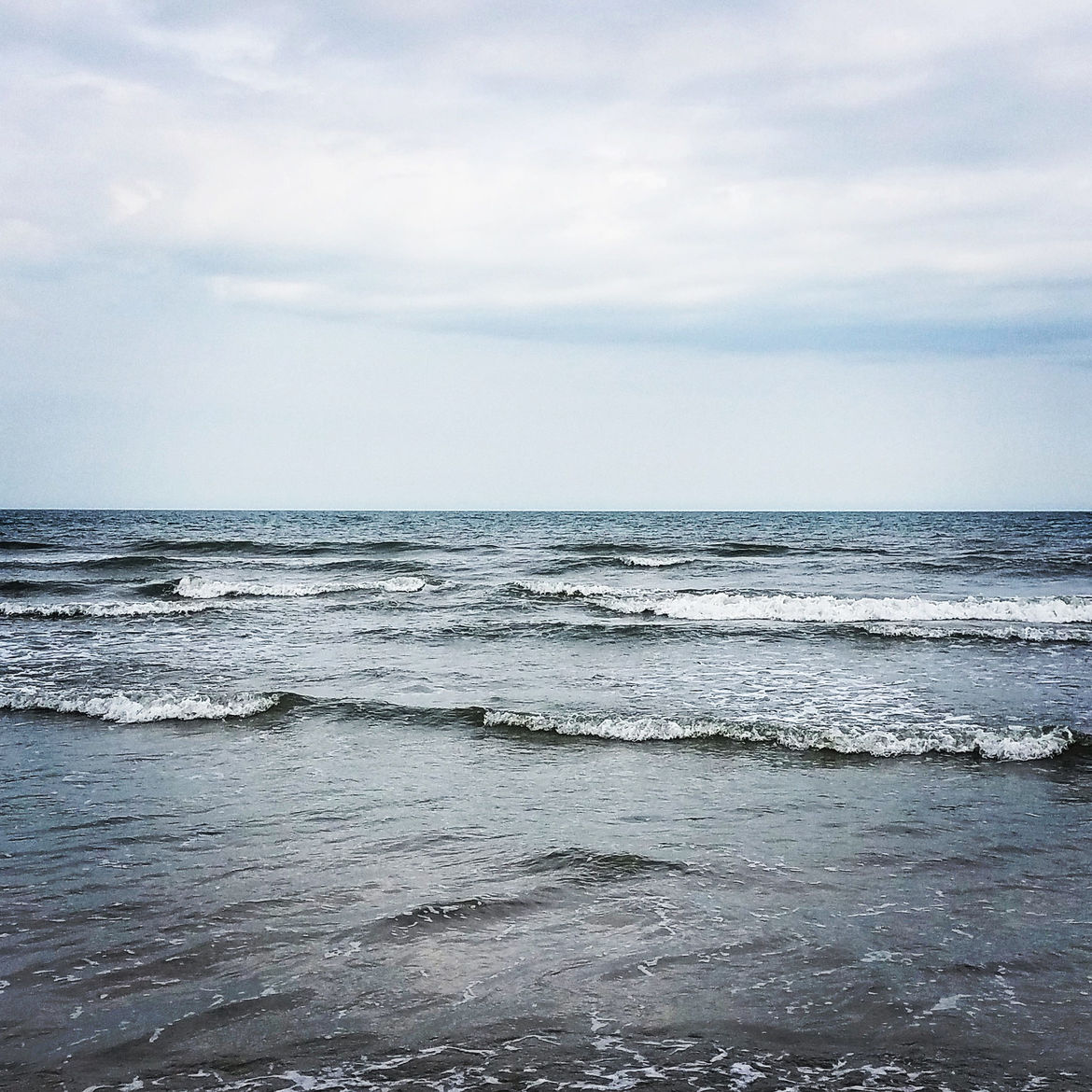 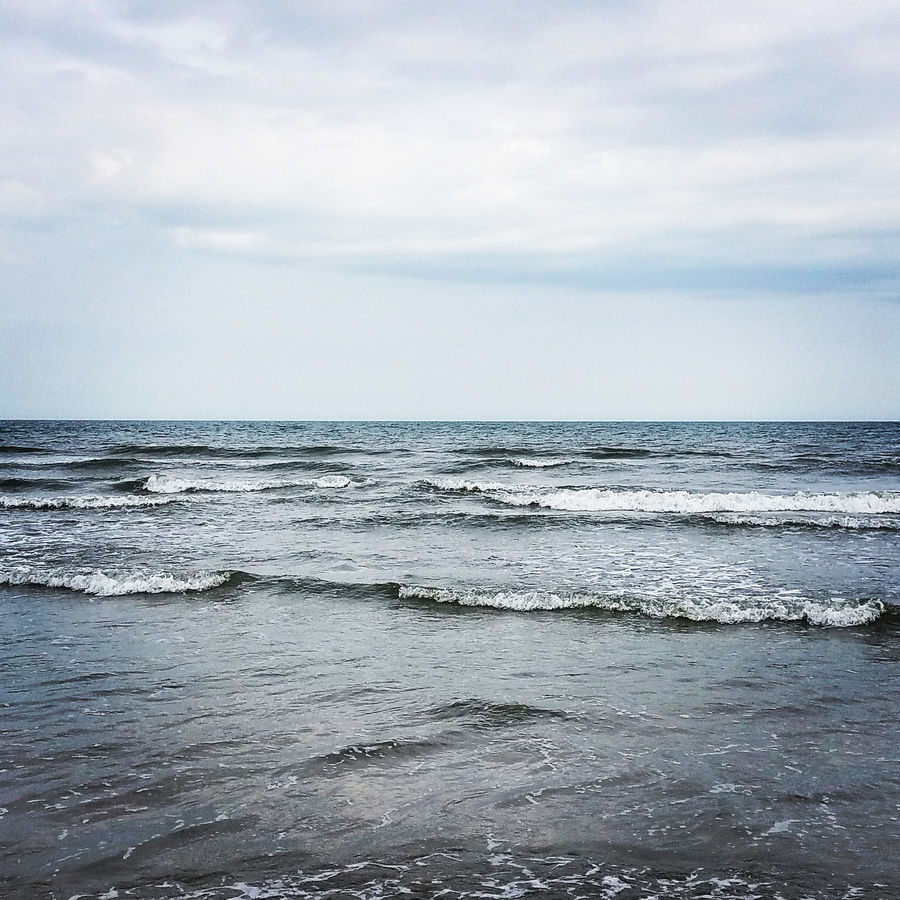 Time to take to the sea, friends.

Who's Afraid of Down syndrome?

(originally published in Machiavelli for Moms, 2013)

Me and J.D. Salinger at Burger King

The greatest mind ever to stay in prep school.