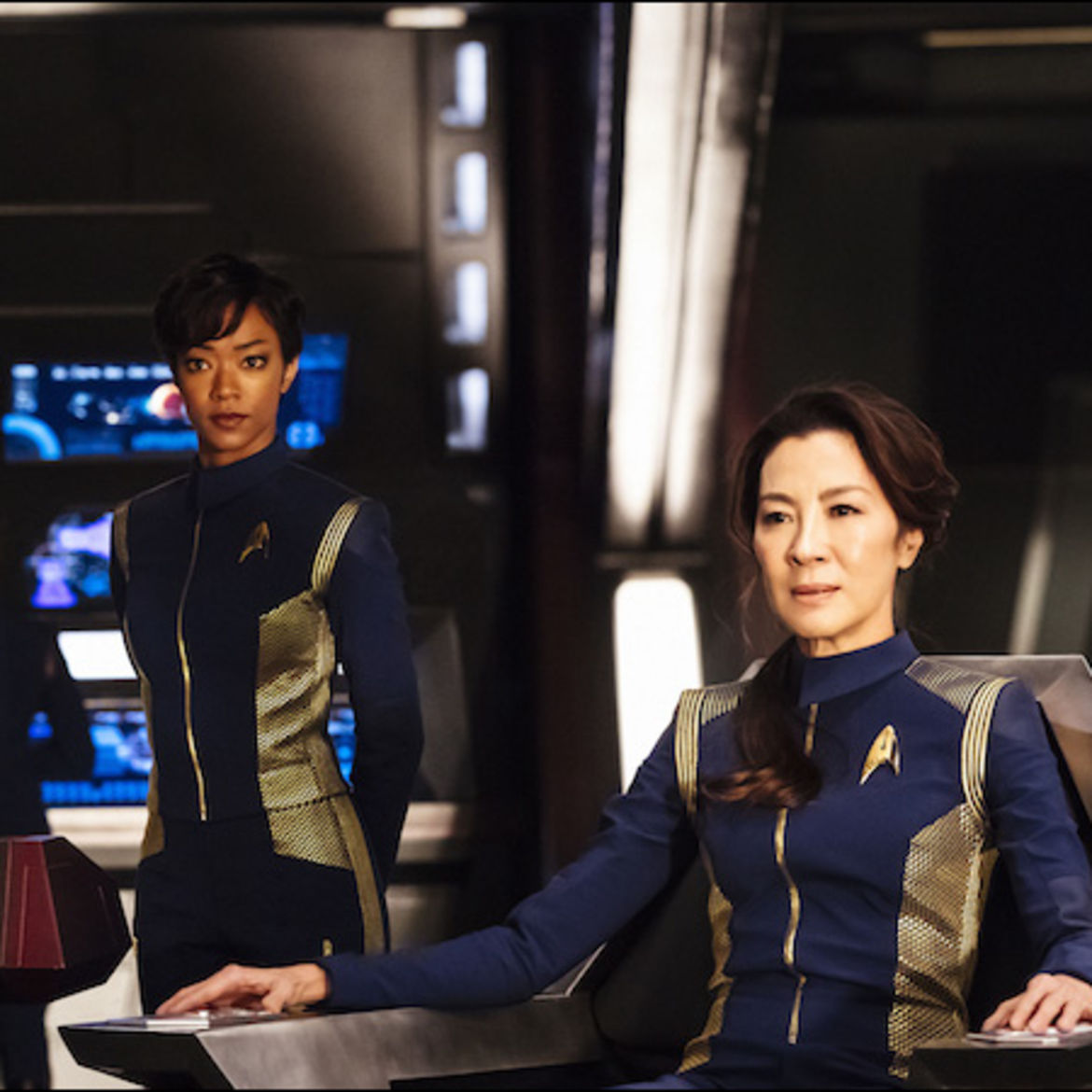 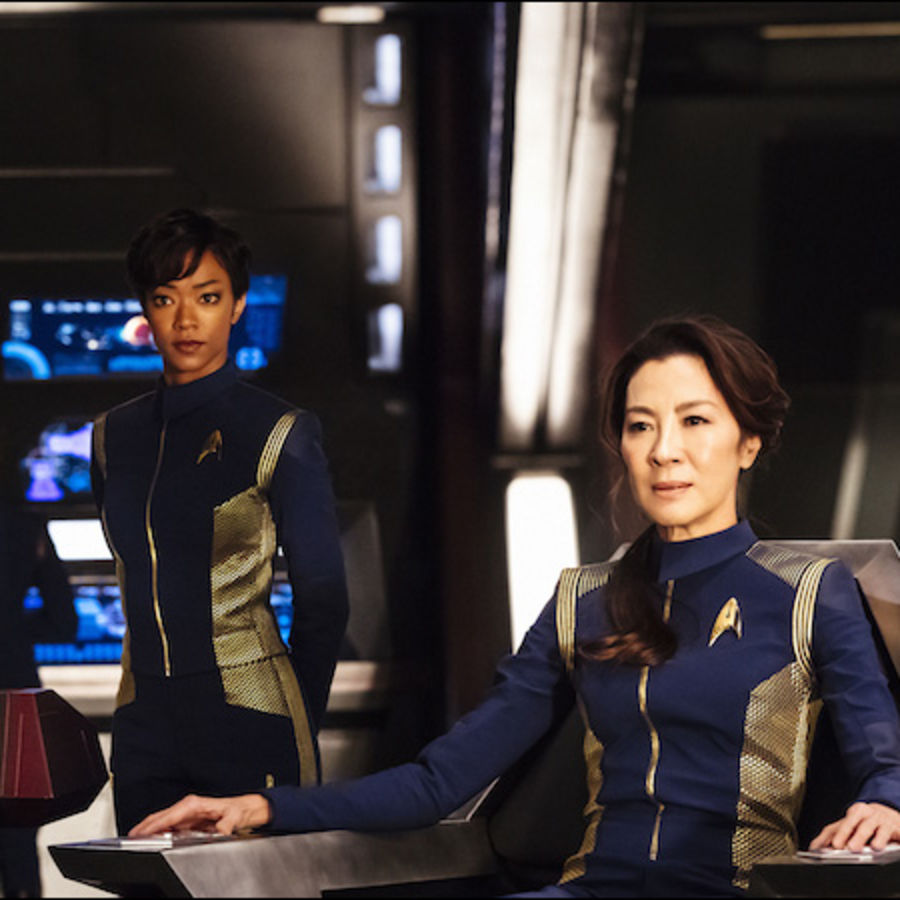 Happy Birthday to Us
The Editors

The Hundred, and the Captain and His Ship
Juvanie Cole
Catapult Extra

- That one Atlantic essay; maybe you heard something about it? - Male rompers - Who cares what happened over the weekend? I am writing this on Friday night

Welcome back, friends! Let’s all hold our hearts and do this thing.

This is both horrifying and on-point.

Nicole Chung is the author of All You Can Ever Know and the editor in chief of Catapult magazine. Find her on Twitter:  @nicolesjchung

A Conversation with Kelly Sundberg

“I don’t feel fear when I write about the abuse; I just feel that the writing is necessary.”