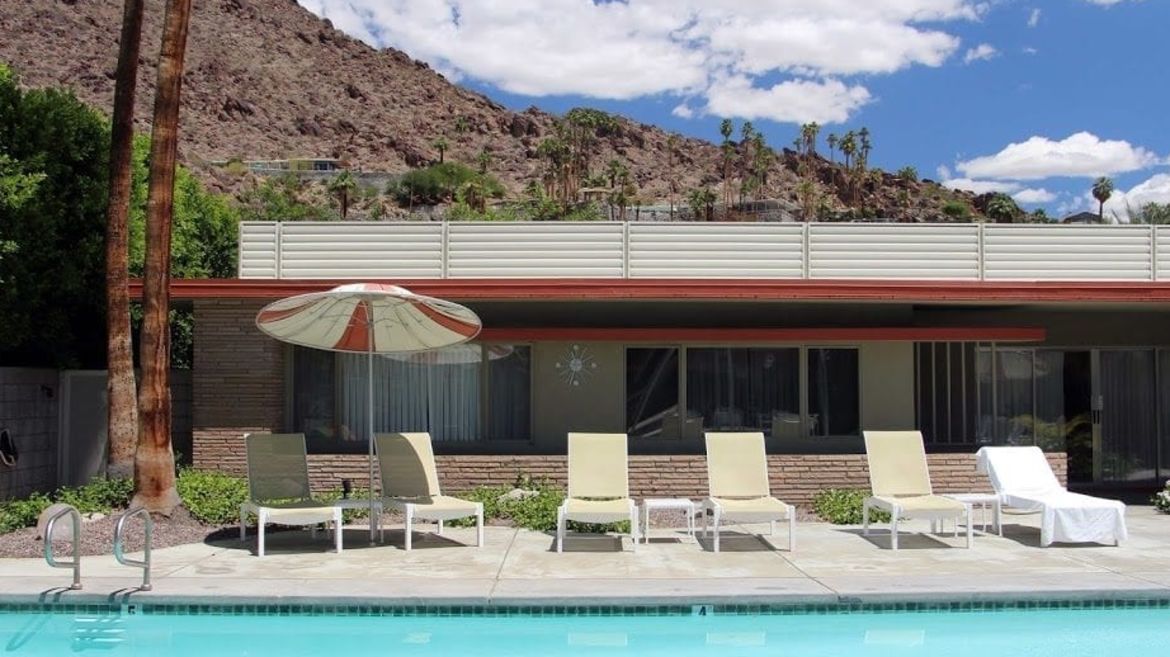 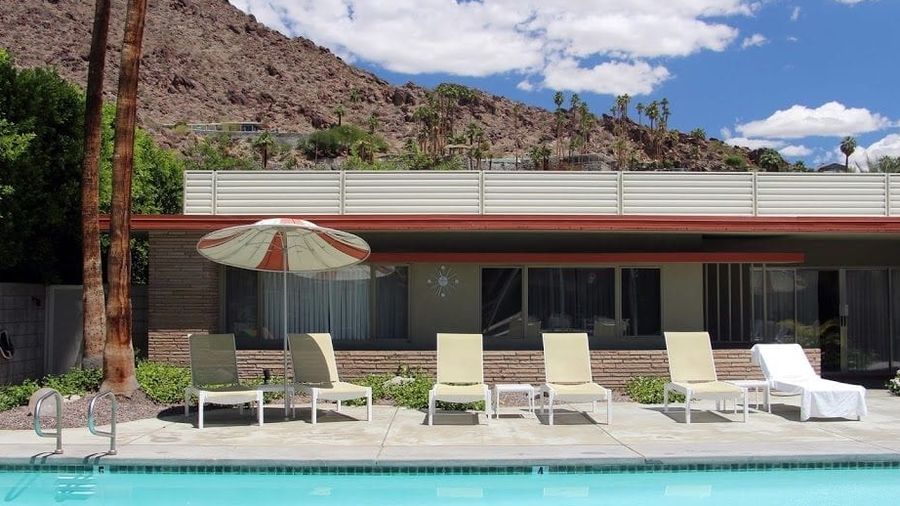 I am mostly a reader with love for newspapers and cafeterias. I like writing stories that resemble paintings, sketches, random moments of life.