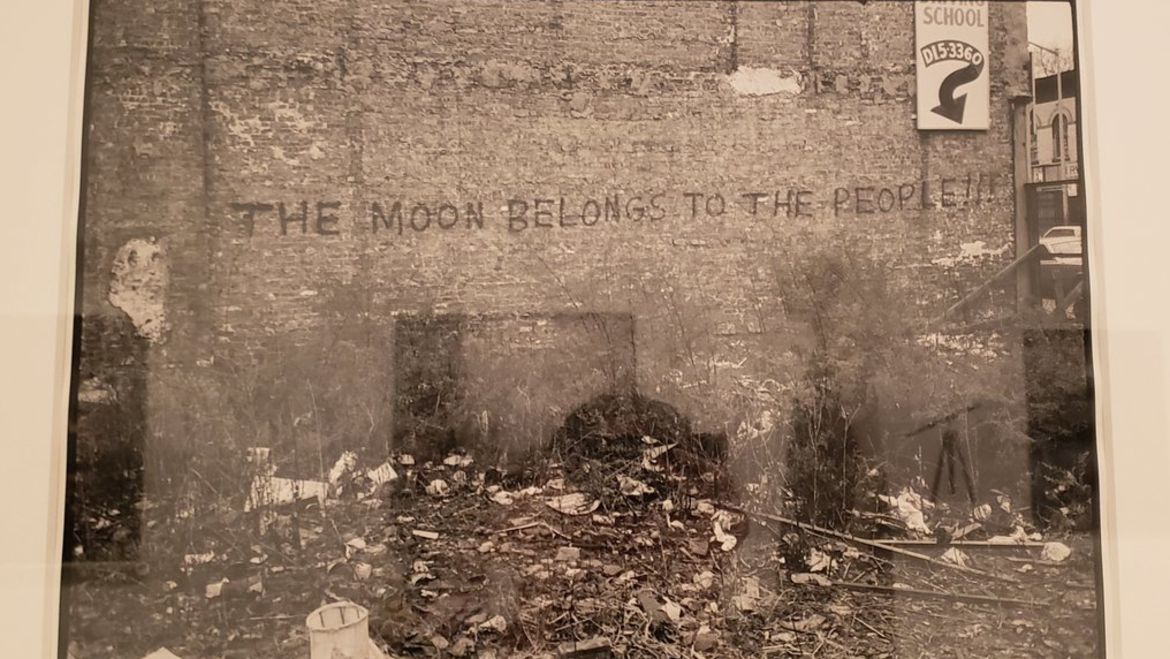 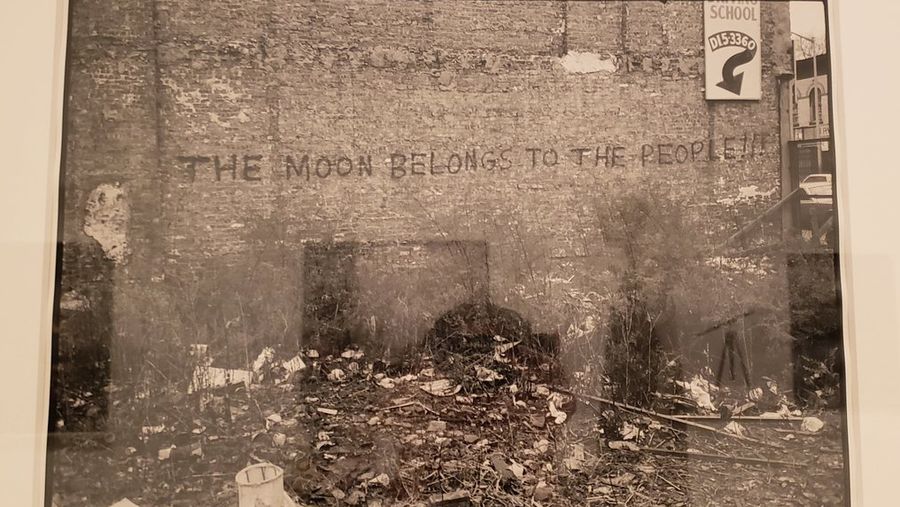 It's Going To Be Fine
Lauren Suval

Movies I Watched in 2015
Kyle Amato

Go Tell It On The Mountain

The ArchAndroidLe Voyage Dans La Lune (A Trip to the Moon)

Love Is the Message, the Message Is DeathRigamoee My Dreams Come True

The Intimacies of Four Continents)

Afros in the Future. It gets weird where I am.

Confirmation link sent to your email to add you to notification list for author Vernon Jordan, III

When The Minutes Tick Away: "The Fits" Film Review

Kathleen Collins' use of the tragic mulatto trope subverts its racist origins and exposes the true tragedy of being other in America.

the night he did not come home