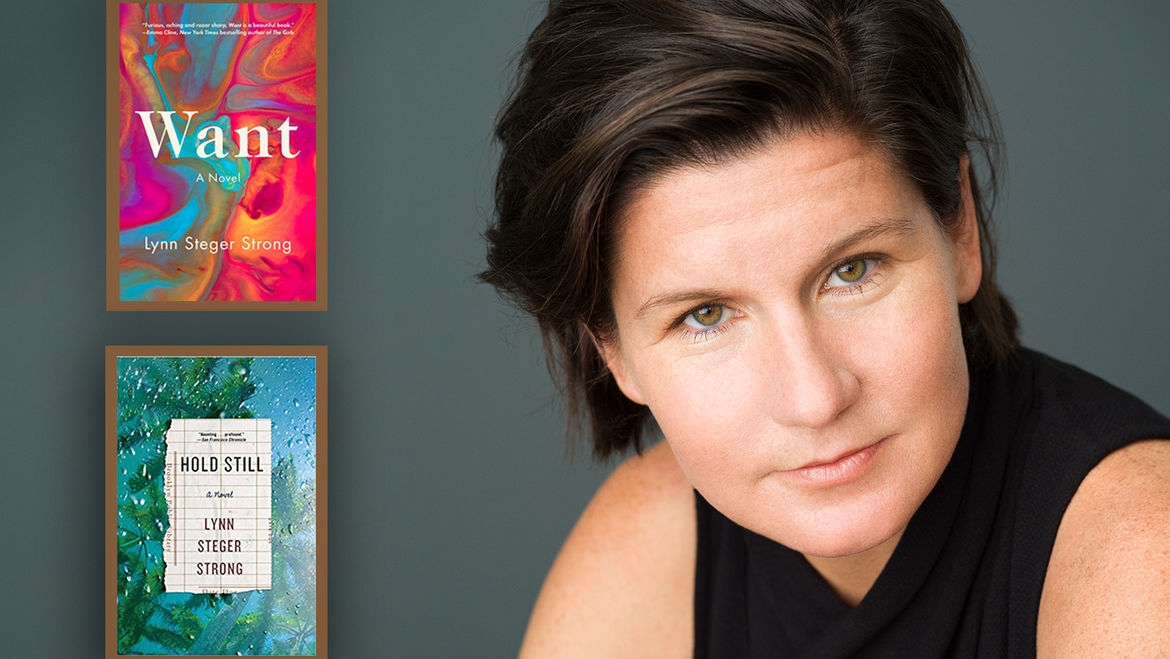 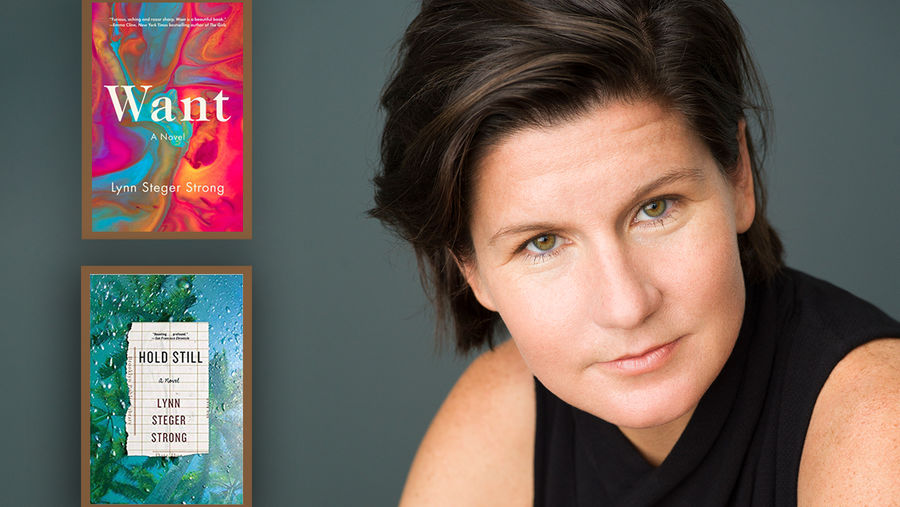 Want—it’s where I’m most comfortable and where I think I’m able to accomplish the most.

So, I honestly don’t think about the book as very autobiographical, although I don’t begrudge anyone taking note of the obvious overlaps between my narrator and I.

—although maybe this isn’t true—has a complicated relationship with their parents. I find it worth talking about, if only to talk about how we carry with us those complexities and the narratives of the relationships with the people who formed us, how we feel stuck inside them or how we break outside of them. That’s interesting to me as a human, as a thinker, and as a writer. But again, I think that the specificity of my relationship with my parents is only as interesting to me in my work as it is able to say something bigger than just that. Because otherwise I should just go to therapy. (Well, I should do that.)

—more extraordinary than the fear.

—because if I don’t have money, I don’t have time and space to make more work. We come from societies and we can’t help but learn their values. That’s why most people presume that money is a sign of achievement and therefore value of an individual, which I can tell you I find patently absurd. And yet I can also tell you that there have been plenty of moments in my life when I felt extraordinary shame for not having any money. It’s about systems and structures, but it’s also about me feeling shame that I can’t provide for my children in the way that I wish I could provide for them. I feel shame that I have to work a third job and I can’t be present for my children in the same way I want to be present for them. So it is capitalism, and it is an abstraction, but it’s also very much a concrete reality.

—as if there were anything more important than educating our society. People who trade stocks are not essential, but we give them a lot of money. I don’t know what to do about that, but I do wish that people would think about it more.

—and does, to a certain extent, still belong to women—is pain and victimhood, and I think that agency is inevitably accompanied by anger. It feels like a move forward, and it can be a useful feeling to model, just that it’s okay to be angry, it’s okay to have anger in your body, and it’s okay to perform syntax that is angry. But also, for myself, I don’t want to be angry all the time.

Svetlana Satchkova is a NYC-based writer. For most of her life, she lived in Moscow, Russia, where she worked as a journalist and magazine editor. Most recently, she was deputy editor-in-chief at Allure Russia and feature director at Glamour Russia. She has also published two novels in Russian. After moving to the United States three years ago, Svetlana started writing in English. Her work has appeared in The Rumpus and Meduza.io. She's been admitted to the MFA in Fiction program at Brooklyn College on a scholarship from the Truman Capote Fund, and she'll start her MFA in the fall.