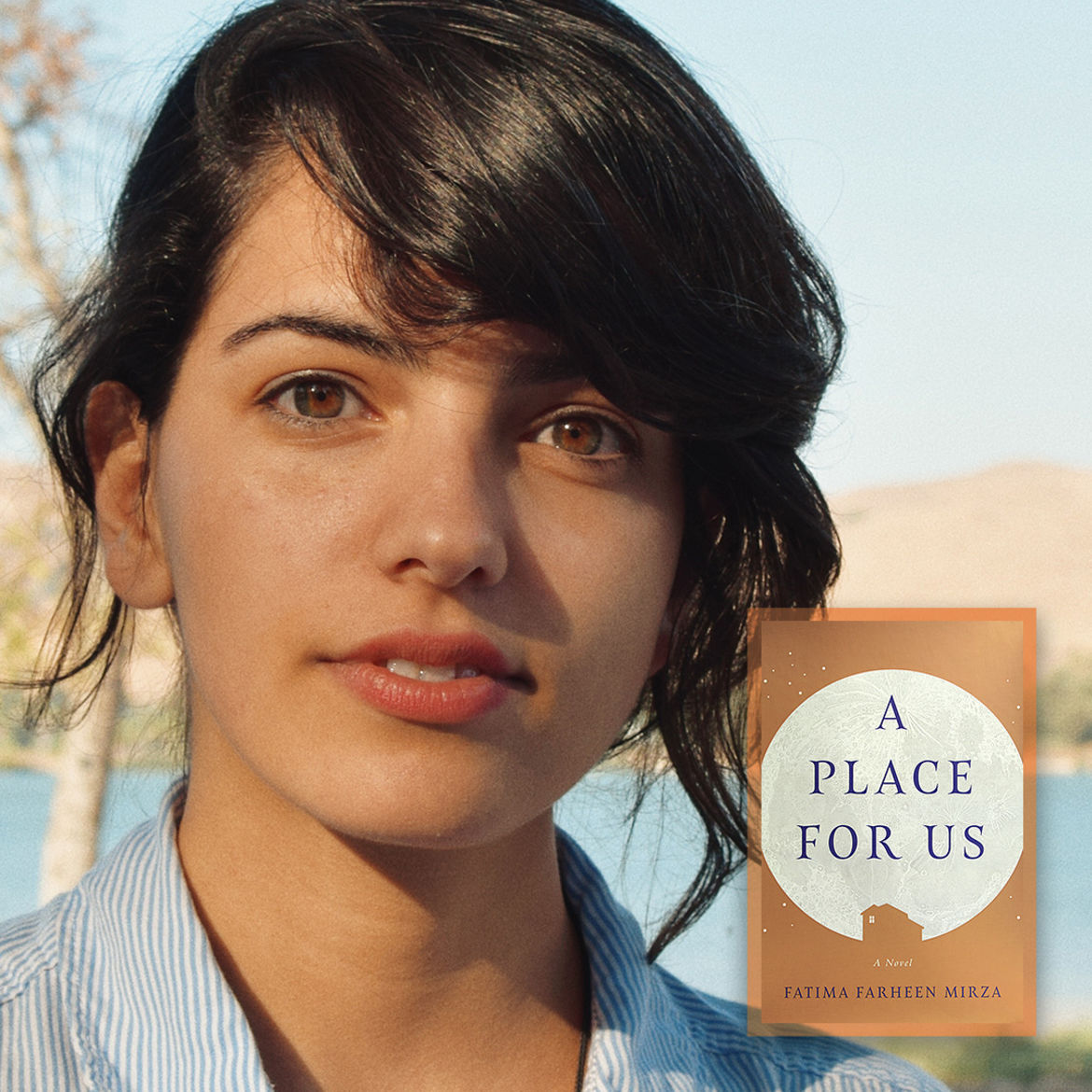 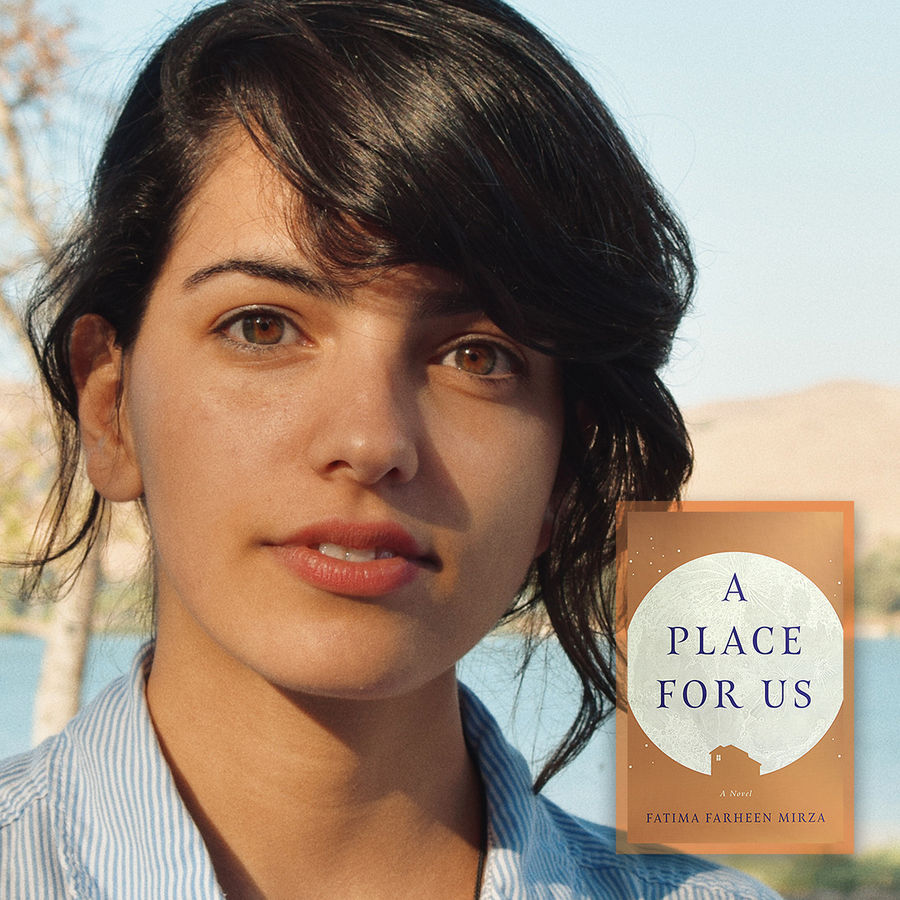 The Hundred, and the Captain and His Ship
Juvanie Cole
Catapult Instructors Community

Fatima will be back to teach her 1-day fiction master class in New York. Read more (and enroll!) here.

Electric Literature: In A Place for Us, you take us deep into the world of an American Shia Muslim family. We have italics to remind us of the non-English words but you also don’t really offer over-explanation of elements such as the ziyarat or the differences between Sunni and Shia Islam, which is part of the daughter Hadia’s later rebellion. I appreciated this but I wonder if you felt any obligation to explain your community? Did you feel like a translator of sorts?

Fatima Farheen Mirza: The only obligation I felt was to the characters — to do justice to their story as they would tell it, which meant only including the details or phrases that would naturally arise in their mind or in a scene. The words in Urdu are ones they would not think to translate, or sometimes ones that have no English equivalent. I avoided explanations unless they were necessary to understand the emotional impact of a moment, but even then there are ways around turning to a reader. For example, in one scene, Amar chooses to not go to mosque on eighth Moharram, which sends an immediate message to readers who have grown up commemorating Moharram, but those who haven’t can understand the significance of Amar’s decision based off of the other character’s reaction to it, and their dialogue.

To read the full interview, head over to Electric Literature.