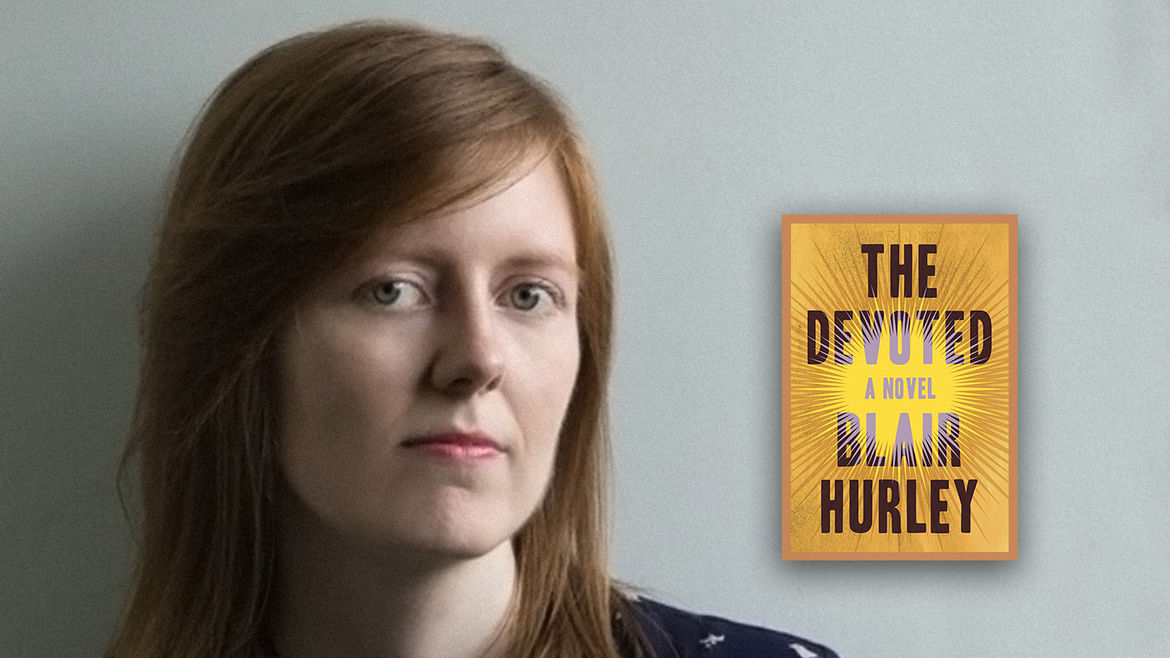 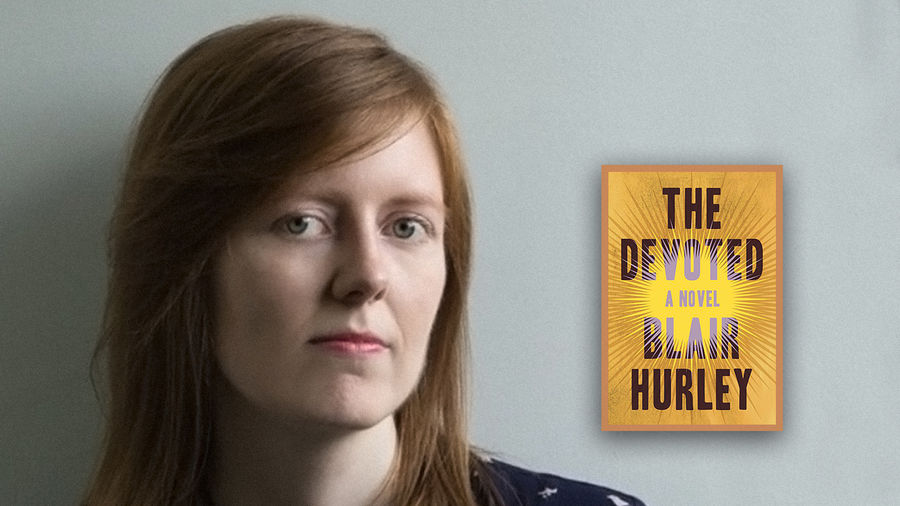 Thinking of taking Blair Hurley's upcoming fiction workshop? Check out this interview on Electric Literature to learn more about Blair and her newly released novel!

Rachel Lyon: Western characters experimenting with Eastern religious practices is not exactly a new theme in literature — and you have a little fun with that: Nicole reads Kerouac’s On the Road when she’s a teenager (as so many of us did) and finds it lacking: “She read about the girls in these books, simpering, foolish, half-naked. The girls were there for spice, Kerouac wrote. Where were the girl wanderers? Where were the girl lunatics?”

How has the American experiment with Zen Buddhism — and its representation in literature — grown and changed in the sixty years since On the Road? To what extent were you thinking of Nicole as your own “girl lunatic,” your answer to Kerouac’s (very male) heroes?

Blair Hurley: I’m so glad you asked that! At its heart, I think The Devoted is a spiritual quest story, and just as you say, the fundamental driving impulse while I was writing was that I wanted to write a girl-spiritual-quest story. I wanted to write a girl’s story that was transgressive and wild and crazy and brave. I grew up reading and loving stories like On the Road and The Dharma Bums, in which men are allowed to cut ties with their families and go off into the wilderness and have spiritual revelations. But any woman who makes the same choice is still judged so harshly; she’s seen as betraying her family, and abandoning her responsibilities, if she tries to find herself. As a young reader searching for female heroes in the books I read, I often felt puzzled and angry by women’s invisibility in these kinds of stories. I wanted Nicole to have the chance to break free and to make mistakes the same way male characters seemed permitted to do.

As for Westerners looking to the East for answers, I definitely wanted to acknowledge the fraught nature of this, and the way Buddhism was (and still is) treated as an exotic, exciting alternative to Judeo-Christian beliefs in America. I’m prone to it as much as Nicole is, and wanted the novel to acknowledge that she’s an outsider, with no connection to the cultures and languages and histories of Buddhism. She’s young and dumb at first, and her understanding of Buddhism is pretty rudimentary. I hope that as she grows and studies, her claim to Buddhism becomes more meaningful. That religious identity is hard-fought and earned.

To read the rest of the interview, head over to our friends at Electric Literature!

So You Want to Start a Writing Group

For our May Writing Question of the Month, we asked a few writers what advice they’d give to someone who wants to start a writing group for the first time

Which Books Would You Choose for an English Course?

If you could design your own syllabus for an English course without restrictions, what are five books you’d choose to include?

AWP isn't a magic fairy that grants writing careers. And you've got to stop expecting it to be.