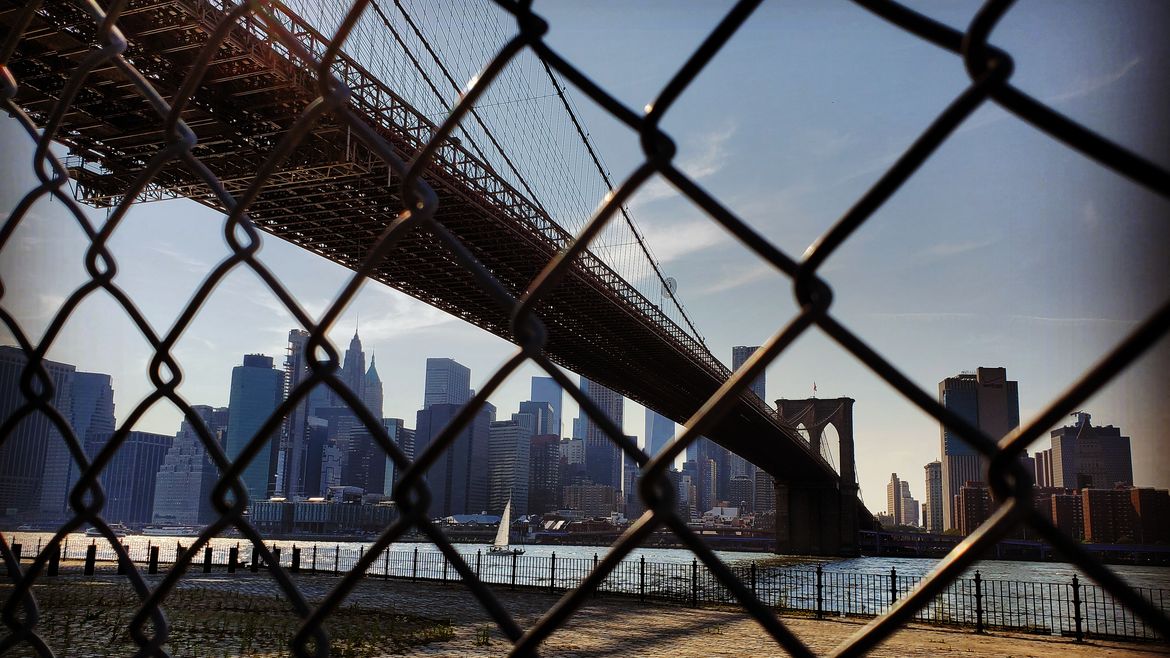 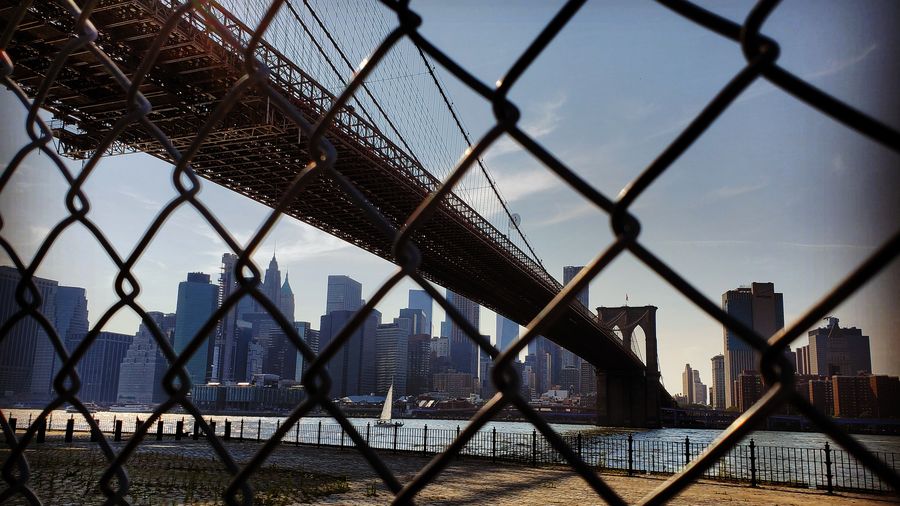 Lost Among the Consonants
Adam Strong

I, too, hear America singing
From where the margin is the center

I hear it sing the whistles of guillotines
that sit upon heads like tropical fruit basket hats,
overflowing with small universes of bounty
and fiefdoms of riches

I hear it sing with the chomp of perfect teeth on a cavendish,
masticating fruit & bone & guts
with the subtle moan following the first sip of coffee
in the New England cold

I hear it in the buzz of fluorescents reflecting off
pyramids of produce,
the swing of cash registers, and the rustle of plastic bags
headed for the trunks of minivans in a suburban quietude

I hear it in a mother’s heart, as it ruptures
miles from her beloved,
like a silent eruption of a supernova or a canvas maleta
dragged too far and pushed to the brink too many times

I hear it in the guard humming as he does his rounds,
making sure the boxes that house children are sufficiently cold,
in the judge crooning as he washes his hands after recess
and before a warm lunch

Alexandros Orphanides is a New York City-based writer and teacher of Honduran and Cypriot descent . In addition to his fiction and poetry, he writes on political, social and cultural issues with an emphasis on marginalized communities. His work has appeared in NPR, The Huffington Post, Complex Magazine,  In These Times, and TruthOut.

All You Need For A Party

not in your body

You are not located in this body