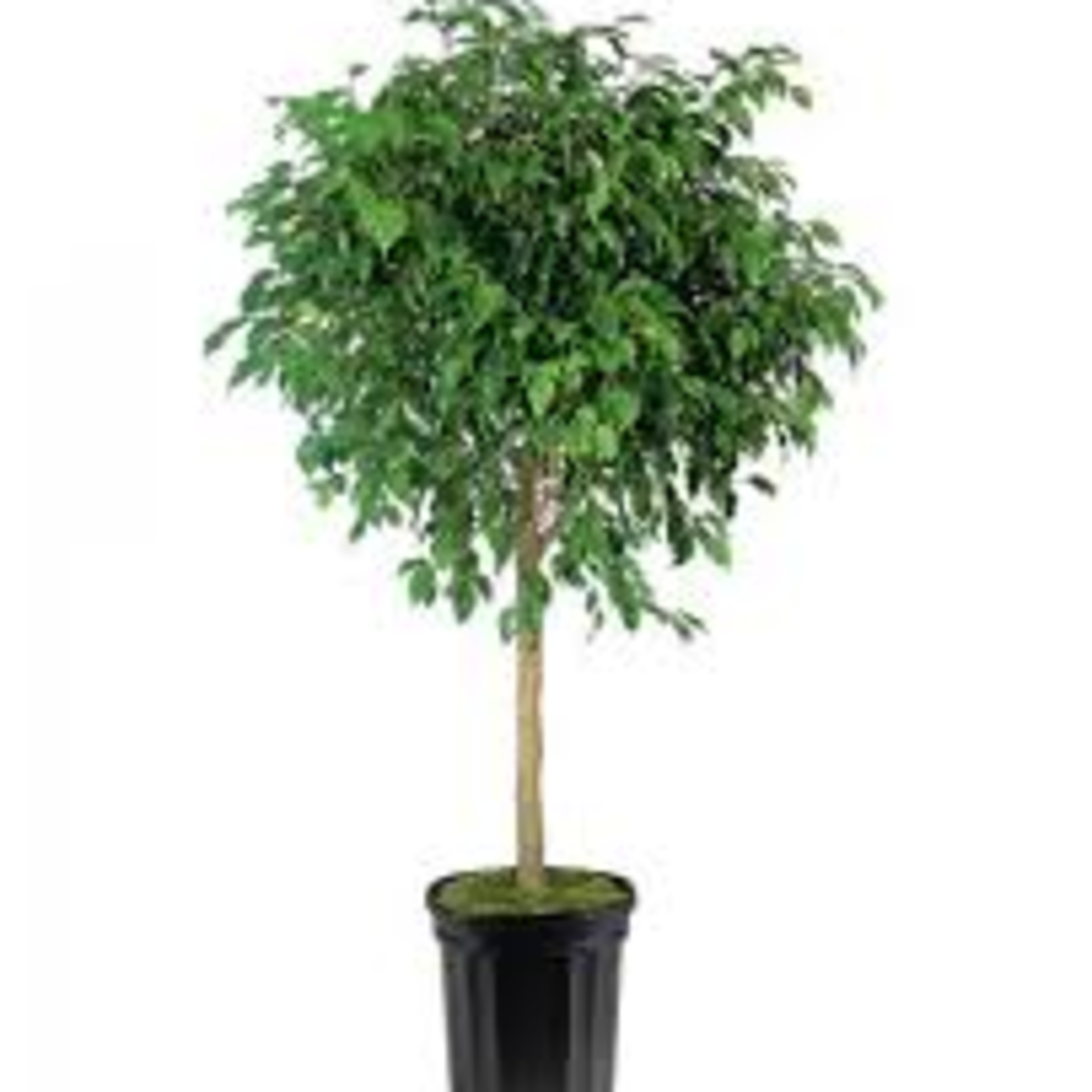 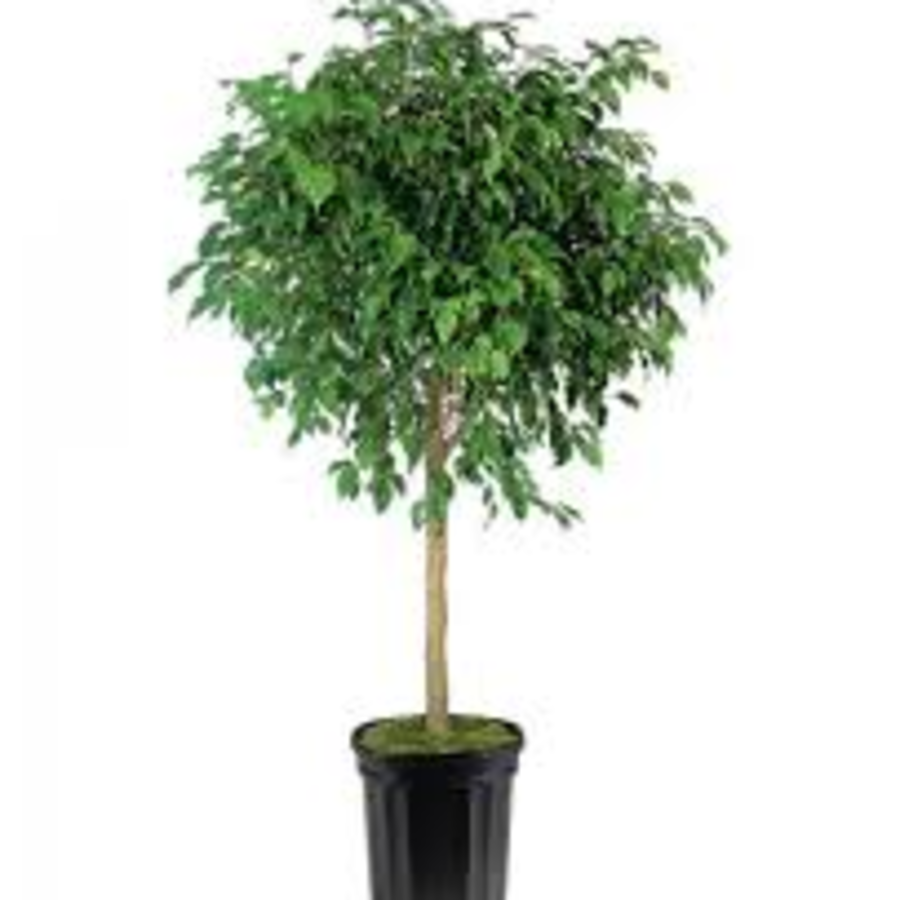 Happy Birthday to Us
The Editors
Fiction Community

"You write books, don’t you?” the older woman named Ellie said as she fed a stack of paper into the copying machine.

“I’ve written one, yes,” the young lawyer standing slightly behind and to the right of her said.

“About baseball, is that what I heard?” the woman said.

“Right,” the young man said, hoping to cut the conversation off. He didn’t like to discuss his avocation at work, at least not with the staff. It was something that could be viewed as whimsical if looked at in a favorable light, but dubious to someone who was inclined to consider it unconventional.

“Lemme tell ya, I could write a book.”

“You better believe it,” she said with a mixture of exasperation and incredulity. “The things I’ve seen!”

The woman had been a secretary in law firms since she’d first graduated from secretarial school, four decades earlier. She was competent but, unlike others who had advanced further and were better regarded than her, too garrulous. She could seem indiscreet to a boss whose overriding goal was to instill trust in current and prospective clients; you wouldn’t want her to be the first point of contact with, say, a wealthy family who came to you for an estate plan, or a business client with a matter of more than normal sensitivity to be handled.

“Like what?” the young man asked, genuinely curious and eager for a break from his daily routine.

“Like . . . sex,” the woman said, lowering her voice to a whisper and poking her face in his direction as if to confide an urgent message in a most secret manner.

“That can happen anywhere,” he said, dismissing her tone of scandal, but not with finality. He wanted to hear her story.

“Sure it can,” the woman said. Her inattention to the task at hand had caused her to overlook a staple in one of the documents in her stack, which interrupted the smooth flow of paper from her hands into the automatic chute, now jammed. “Dammit,” she said as she flipped back the plastic cover of the machine by turning a knob.

“Let me see,” the man said as he stepped forward. “I got pretty familiar with this baby when I was a summer clerk.” He had in fact spent so much time at the photocopier when he first joined the firm that he could tell, just by hefting a document that filled one of his hands, whether it was missing one page out of fifty.

“It’s the summer program that’s the worst!” the woman exclaimed.

“I feel left out, like everybody went to a party I wasn’t invited to.”

“You’re the wrong sex,” she said as she moved to try her hand at the disabled machine. “There’s a second lever, back here.”

The man stepped back and looked at the woman with an upraised eyebrow. “So if I’d been a woman . . .”

“They ought to hire a eunuch to run it. The partner in charge always ends up sleeping with one of the girls.”

“The worst was before your time,” she said, “Eric Bogard.”

“Nothing worse than the rest of them,” she said.

“Except he did it in his office.”

The man let out an involuntary yelp of surprise. “How could he?” he said when he’d recovered. “With everybody around . . .”

“It was after hours,” she said. “The whole firm went on a sailing cruise out in the harbor.”

“And he stayed behind?”

He waited a moment for her to think. “One of the summer clerks?”

“Is she still here?”

“No!” she said with horrified emphasis. “If she thought bonking a partner would get her a job, it totally backfired on her.”  The woman had succeeded in opening the inner compartment of the copier lid and was able to pull the stapled papers out of the slot where they were stuck. She closed the machine, jogged her document in her hands on a solid counter to her left, then began to feed it through again.

“So, the whole thing sounds innocent enough to me,” he said, picking up the conversation where they’d left off.  “That’s what the partners are supposed to do with the summer clerks. Make them feel welcome, show them there’s more to the practice of law than just . . .”

“Oh, he showed her all right.”

“When the boat got back everybody filed off to go home since the sun had gone down and nobody was going to get any work done. But Eric and this . . . young lady walked back to the office. People were joshing them, saying ‘You’re not really going to try to do serious legal work after a day of drinking, are you?’ And Eric said ‘We’ve got a brief due tomorrow, it’s just about finished, I don’t want’ . . . Pamela, her name was Pamela . . . ‘to get the idea it’s all gin and tonics here.’”

“Actually, no. Eric was chairman of the litigation department, everybody knew he worked really hard, I don’t recall anybody snickering behind their hands or anything. I dunno, maybe I missed it.”

“They went up to the 24th floor. He didn’t have one of the big offices with the couches, just a junior partner’s office. Of course everybody was gone, so the coast was clear.”

“And they got nasty–right there on the floor.”

He extended his hand to the keypad to punch in his client number, but before he started he turned to catch Ellie’s eye, hoping she wouldn’t go away before she finished. “And, so did anybody find them?”

“Nope, they would have gotten off except for one detail they overlooked.”

“So there was a big wet spot on the carpet where they’d done the dirty deed.”

“Not sure what he tried, but it didn’t work. He closed the door to his office and probably hoped when it dried the next morning there wouldn’t be a stain.”

“You got it. Of course, they’d made love right in the middle of his office.”

“I guess when you’re in the heat of passion you don’t . . . plan ahead for the aftereffects, huh.”

“Nope. It would have taken a lot of foresight—and effort–to make room behind his desk. Move his chair and the plastic floor mat.”

“Not that, something else, but just as big. So he moved it from the corner to the middle of his floor.”

“It certainly caused a few people to ask awkward questions. ‘What’s with the tree, Eric?’–that sort of thing.”

“So what did he tell people?”

“He was tired of where he’d had it before, time for a change, thought it would be interesting to be unconventional, unlike everybody else and their boring ideas about . . . the proper placement of office plants.” With these words the two of them broke out laughing at the lunacy of the man, the transparency of his scheme, the folly that the fellow’s lust had led him into.

“He survived that little scrape, although there were a lot of meetings behind closed doors when the truth came out.”

“No. From what I heard everybody liked Pamela and wanted to offer her a permanent position. But he nixed it.”

“Sure. One bad review is all it takes is what they tell me.”

She looked at him with an expression of mock shock. “Did you just fall off a turnip truck?”

“Are you kidding? If we didn’t hire her, she’d have to explain to other firms why she didn’t get an offer from us. So she sent the firm a three-page letter, single-spaced, telling the whole soap opera in gory detail.”

“Oh God is right. They paid her some money to go away and she took a job in another city, so she could say she made a lifestyle choice in not working here.”

The young man exhaled his pent-up anticipation in a single breath.

“Died in a skiing accident. On vacation with his family. Hit a tree head-on.”

“They think he maybe had a heart attack and lost control, but they don’t know.”

The young man started to say “That’s sad” but he caught himself. Ellie’s tone in telling the tale had been sufficiently harsh to make him think she didn’t find it sad at all. Instead he said “Well, I guess it’s nice that he’d reconciled with his wife before he died.”

“Not then. She didn’t find out until later.”

“At the funeral who should show up but Ms. Pamela, looking so dignified in her best black mourning skirt and veil, her blonde hair just peeking out around the edges.”

“That little bitch,” Ellie said, shaking her head. “She went up to Eric’s wife after the service and said ‘I’m so sorry for your loss.’”

“Nothing wrong with that.”

“That’s not all she said. When the widow said ‘Thank you,’ Pamela had the nerve to say ‘I want you to know that after all I went through with your husband, I still loved him very much.’”

The young man was silent, and Ellie set her face in an expression of disgust—hoping, expecting him to mirror it. “She must have been one twisted woman,” he said finally, with less heat than she would have liked to see him display.

“She was. I think you’ve all got that streak in you,” Ellie said, with a smile that he recognized as sardonic.

Available in Kindle format on amazon.com as part of the collection “Ice Cubes for the Hell Ship and Other Legal Fictions.”

The Girl on the Corner

For a lost friend, fifteen years gone by.