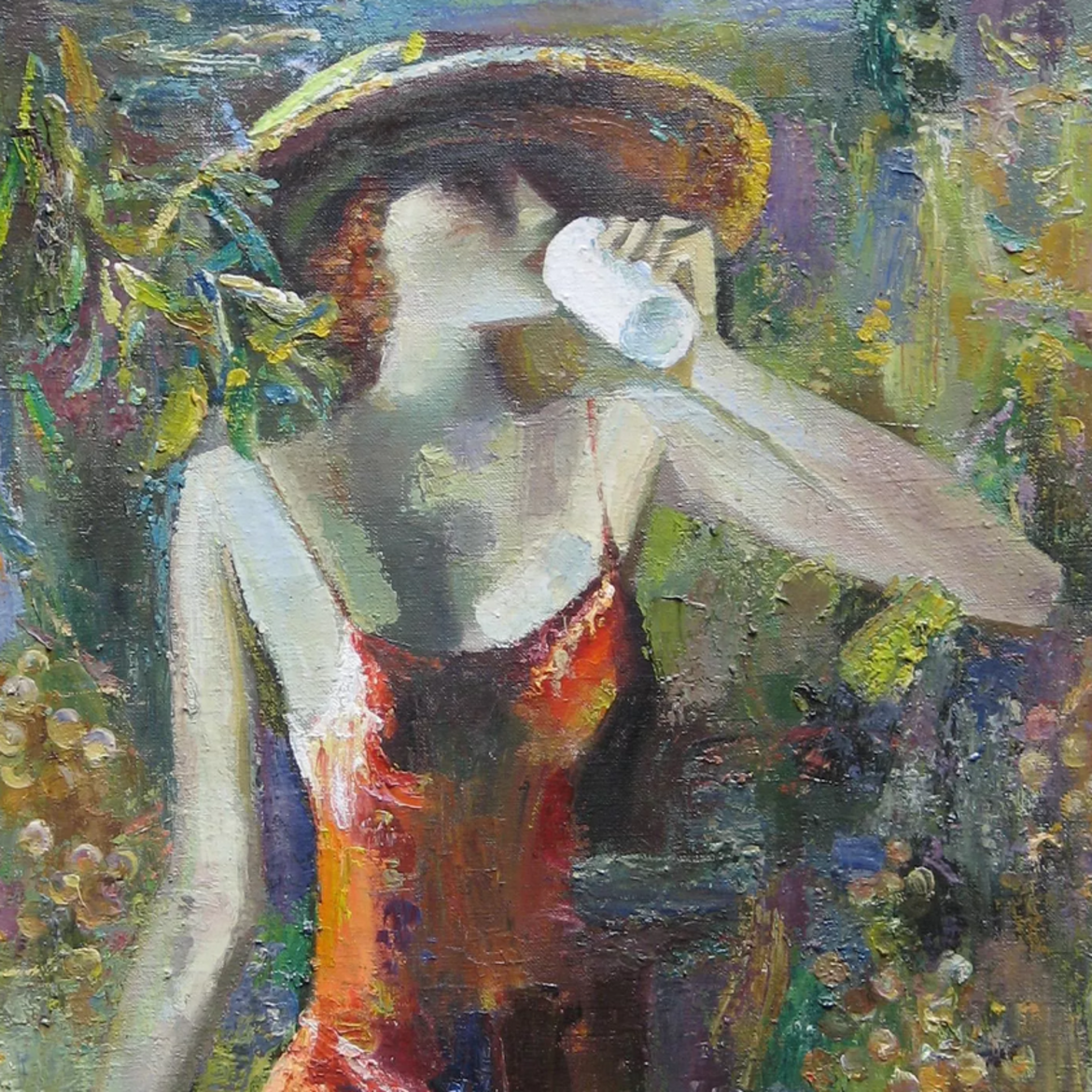 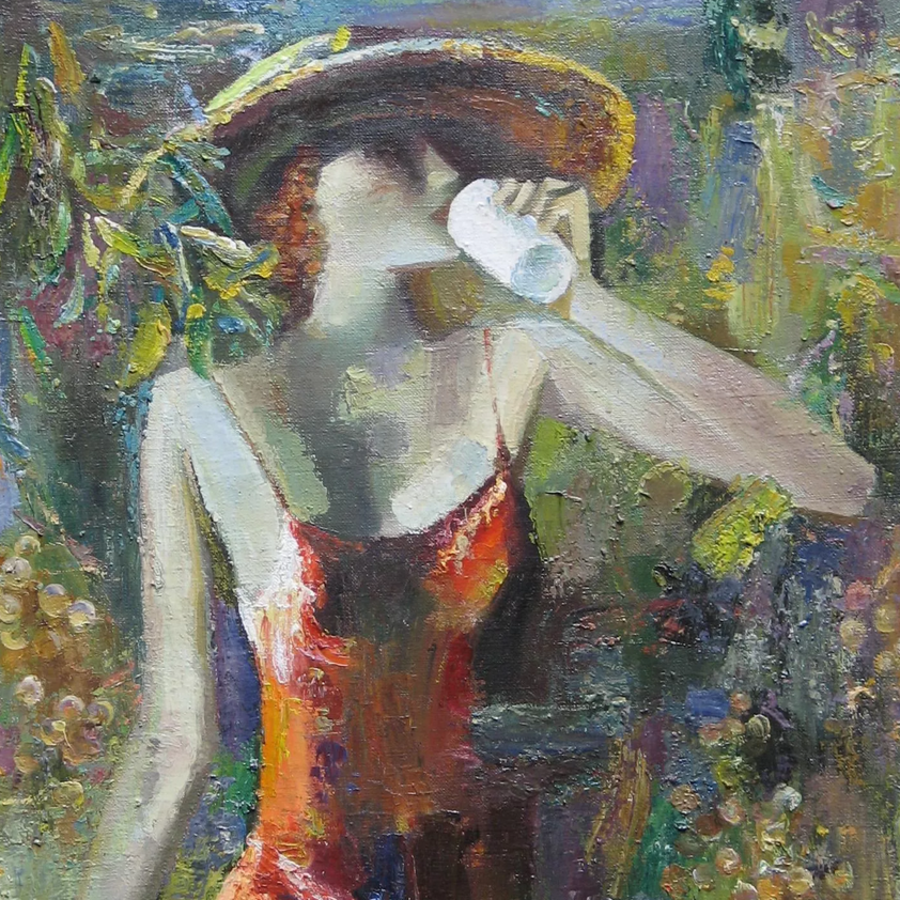 Hello, Any chance you’ve got some dry clothes I can slip into?

One of these days I’ll remember to check the weather.

Let me find you a t-shirt or something, Want a drink?

The bathroom’s down on the other end, In case you want to dry off or anything.

Okay, Thanks, It wasn’t until she was fully naked in the hotel room that I realized that I liked her less well than I knew her, which wasn’t at all--in fact, I detested her and those cherry pit nipples and in that moment I wanted nothing more than to toss her body into the estuary and maybe drown myself after.

I read your thing in Kenyon, Something tells me you and me are the only ones with chops here.

Dude. This is incredible,

Thank you, It was my dad’s.

Who’s that lady in the photo above the toilet?

She was a photojournalist, It happened when I was three. She was in Iraq, doing a story on the Kurdish during the Anfal genocide. She was staying with someone in Halabja when the city was gassed. I mean, at least that’s what we think. They found her body a few weeks after, in a van that had run off the road five miles outside of the city. The driver and everyone inside had chlorine in their lungs but they were also pretty mangled from the crash, so, take your Cause of Death pick.

Damn, Jesus. Damn. That’s heavy. What was her name? I wonder if I know her stuff.