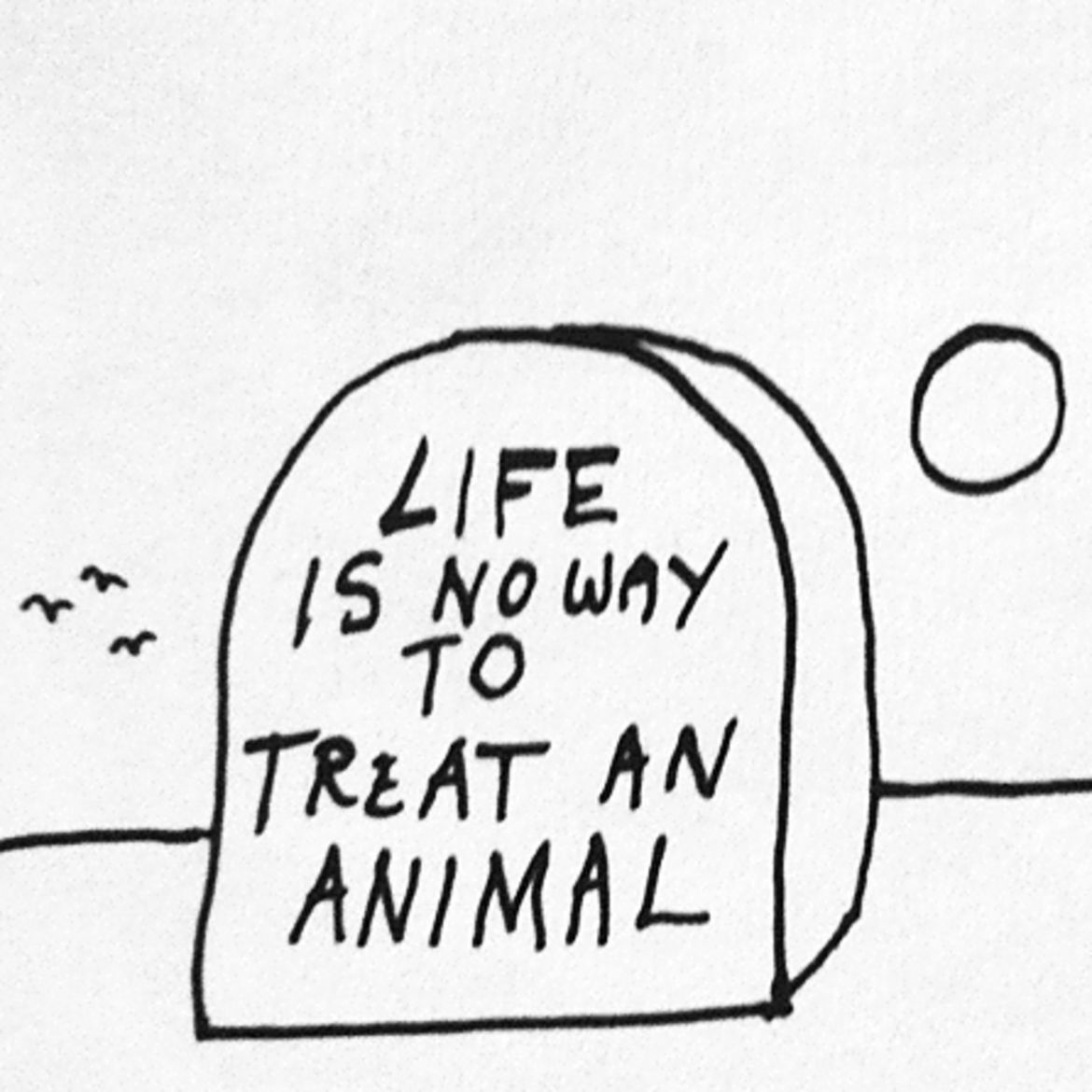 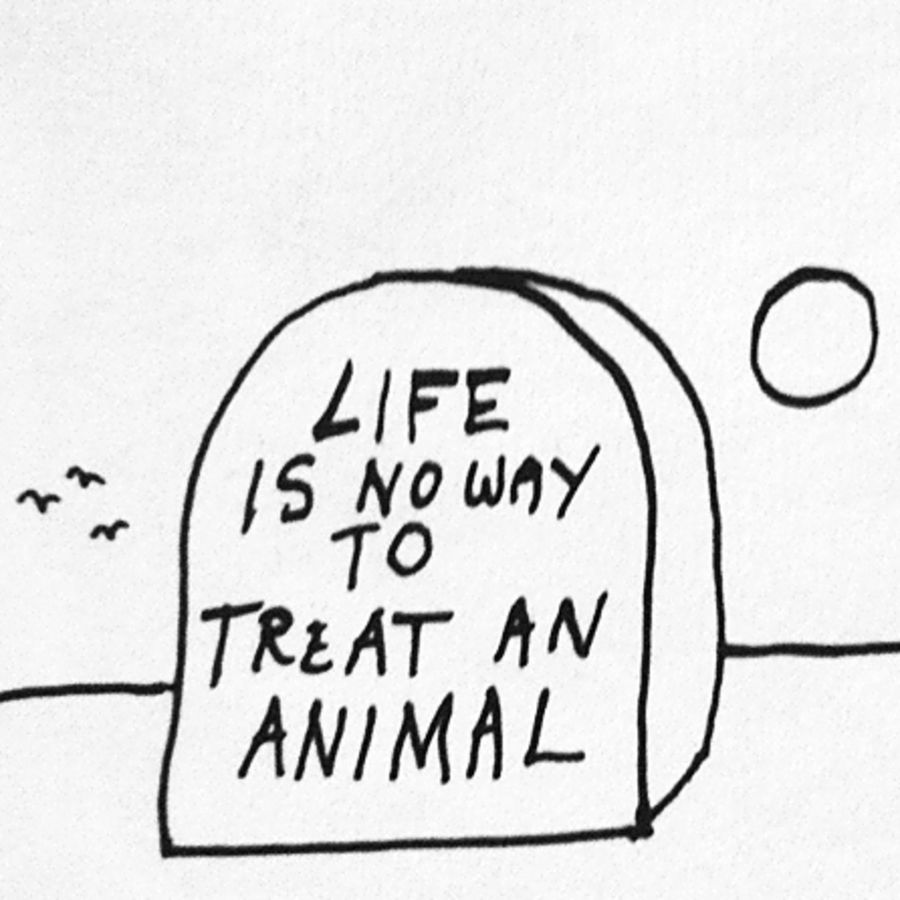 Kurt said he would buy the flowers himself. His wife had offered, but Kurt had refused—perhaps more brusquely than intended. He appreciated the offer, sure. But more than that, he was certain that every temporal inch of this day needed to be under his precise control. Bagels and coffee at 1:00, perhaps a stroll around the block if the damp spring could hold out for fifteen goddamn minutes. Still—Kurt was positive: he’d already made a dinner reservation for two at the bistro on 47th Street.

The object of Kurt’s concern was a Mr. Trout. Originally, they had been introduced, via post, as mutual subscribers to Zargax’s Interplanetary Digest and had remained close correspondents ever since. Still, a combination of Kurt’s busy schedule and Mr. Trout’s suspected reclusiveness had resulted in the two never meeting in person. Needless to say, when Kurt had woken up last Tuesday to the receipt of a telegram (!) informing him that Mr. Trout would be in New York City for a Mass Market Paperback conference and would he mind grabbing a bite to eat?—Kurt was beyond startled.

Over the last week, the surreal nature of that telegram had given way to a total absorption by the affair. Kurt felt some cosmic force propelling him to their meeting, be it fate or something else otherworldly. Regardless, never before had Kurt been so consumed by appearances. In retrospect, he felt fortunate that he had spent his youth sloughing off the public notions of propriety. By contrast, this now left him entirely unprepared for properly handling the afternoon ahead.

After the day’s errands had been rather sloppily completed (see: the flowers), Kurt spent the better part of the morning pacing. He resisted the all-consuming urge to smoke, even going so far as to hide the day’s crumpled pack of Pall Malls in the freezer. That would be all he needed: a fresh burn hole in his navy sweater. As it was, it had been unbearably difficult to find coordinating slacks and sweater that were, for the most part, in tact. Kurt imagined Mr. Trout in a proper suit with broad, angular shoulders and a large, domineering head. He would have a nasal voice and a high laugh. That is, if Kurt could succeed in making him laugh.

The doorbell rang. Kurt suddenly wished he’d let his wife buy the flowers. Maybe it wouldn’t have made a difference, but that’s never how one truly feels in these moments. Kurt strode to the front door—Flour, his Bichon Frise, trailing at his ankles—before coming to stand squarely before it.

He took a deep, wheezy breath. He tried to let his face relax into the softness of its natural folds. He combed his mustache one final time, though it had already been twirled to the point of destruction that day. Kurt reached out a purple-veined hand and opened the door.

[This story was originally written for Tin House's "Plotto" Contest.]

The Game of Kings

An investigation into the hidden world of park chess.

The Position of Mona and Vi

Mona has been lying naked for quite some time now.

The Path Between Two Dogs

The villagers were still enchanted by the strange shenanigans of Johnny Tenda...

Based on Music: Grammy Versions I