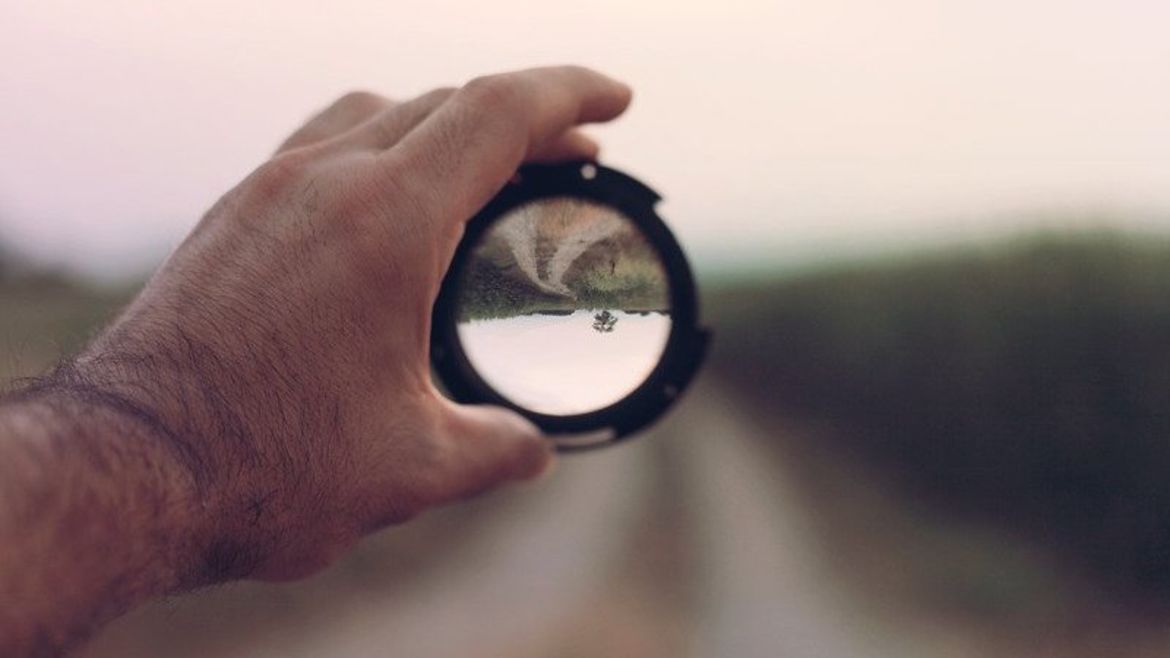 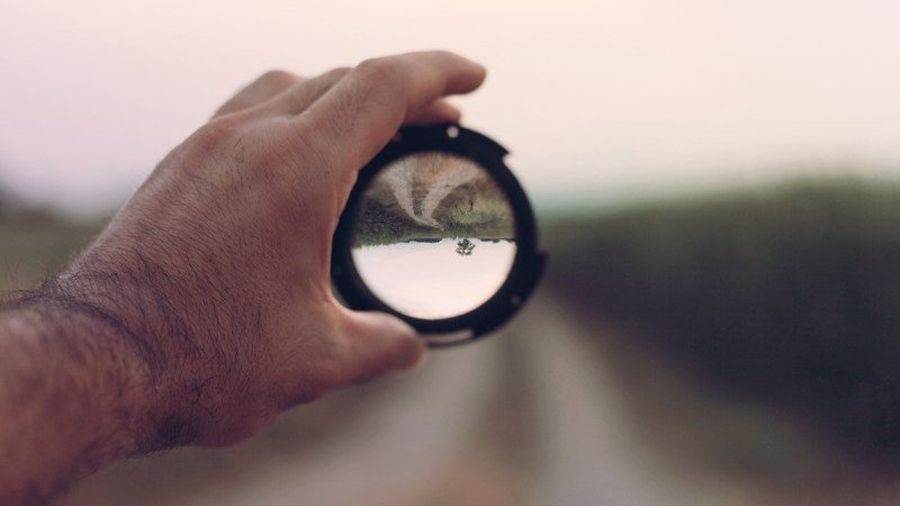 Getting to the Truth: The Wonderfully Impossible Task of the Creative Nonfiction Writer

Taylor is teaching an upcoming workshop at Catapult this June on exploring the boundaries of nonfiction.

Imagine the following writing exercise: Write something completely true. Sounds pretty simple, right? Except here’s the tricky part: if you write something false, something that isn't true—even a single word—all your loved ones will be executed immediately. Considering those rather absurd terms, what would you write? What could you write? Would you dare to write anything at all?

Taylor Plimpton is the author of Notes from the Night: A Life After Dark (Broadway Books) and the co-editor of The Dreaded Feast: Writers on Enduring the Holidays (Abrams). A former editor at Men’s Journal, Manhattan and Beach magazines, he’s had his writing published there, as well as in Sports Illustrated, Town & Country, Tricycle: The Buddhist Review, newyorker.com, and The Paris Review Daily. In 2013 and 2018, his nonfiction pieces were named Notable Essays in Best American Essays. He’s been teaching at the Writer's Foundry MFA Program at St. Joseph's College in Brooklyn since 2013.