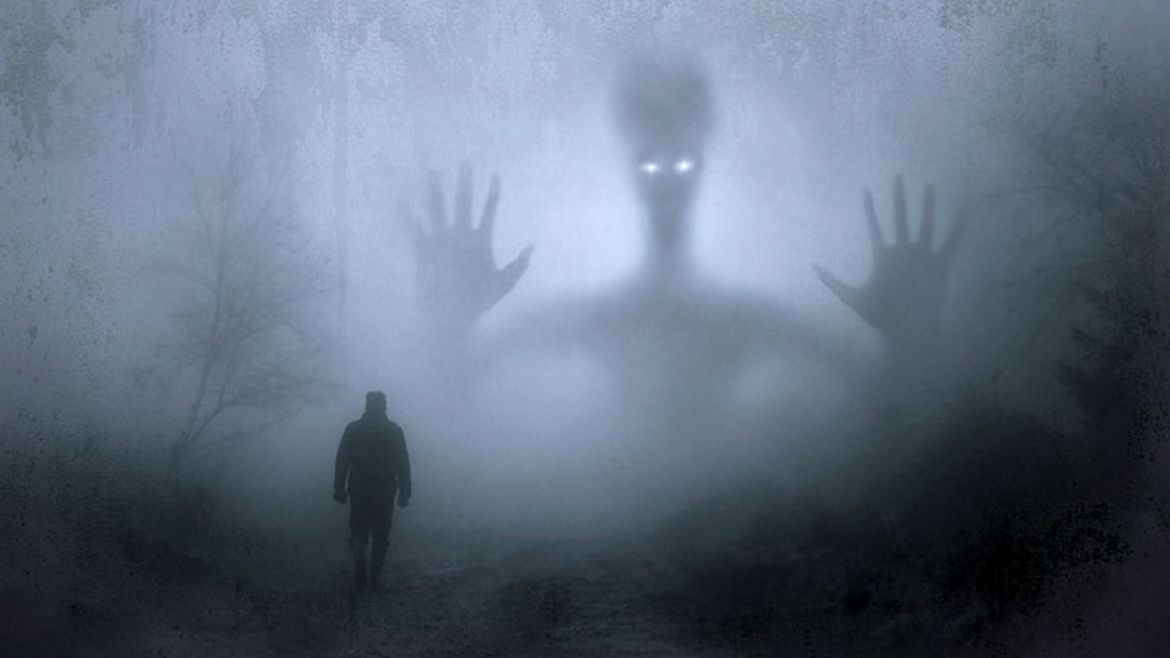 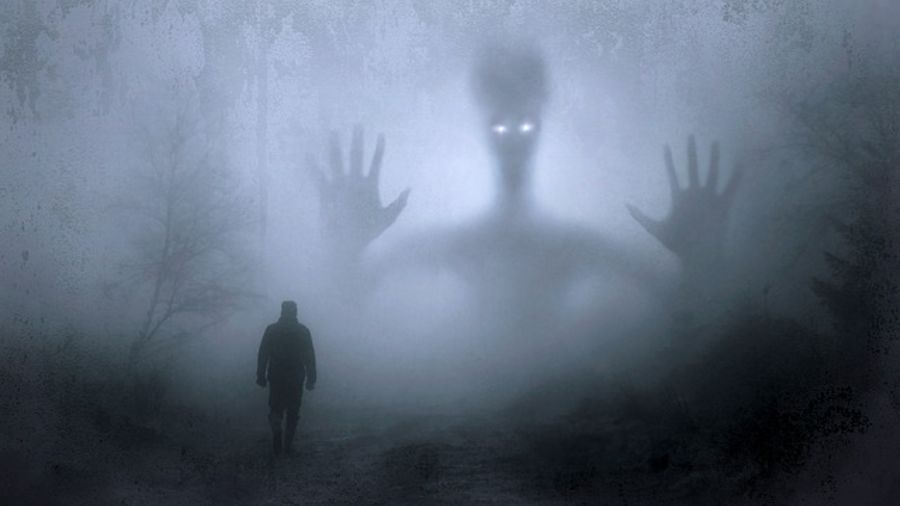 Marlene Olin
Marlene Olin was born in Brooklyn, raised in Miami, and educated at the University of Michigan. Her short stories have been published or are forthcoming in journals such as The Massachusetts Review, Eclectica, The American Literary Review, and Arts and Letters. Her work has been nominated for the Pushcart Prize, Best of The Net, Best Small Fictions, and for inclusion in Best American Short Stories. She is the winner of the 2015 Rick DeMarinis Short Fiction Award and the 2018 So To Speak Fiction Prize. Her twitter handle is @writestuffmiami.
+ Follow

We Were Late To Our Own Lives